Barcelona president Josep Bartomeu has apologised to fans after being knocked out of the Champions League on Tuesday night.

Barcelona went out of the competition on away goals after Roma won 3-0 on the night to level the aggregate score at 4-4.

Bartomeu spoke after the defeat at the Stadio Olimpico and said Barcelona let down the fans who travelled.

He said: ‘I’m really sorry. Roma were the better team on the pitch. Roma believed and showed that when you try hard, you can achieve your objectives.

‘Of course [this defeat] affects us, but we have some important games coming up and the players will recover.’

Barcelona are 11 points clear at the top of La Liga but Bartomeu hinted that Valverde may no longer be the club’s first choice to take the club forward. 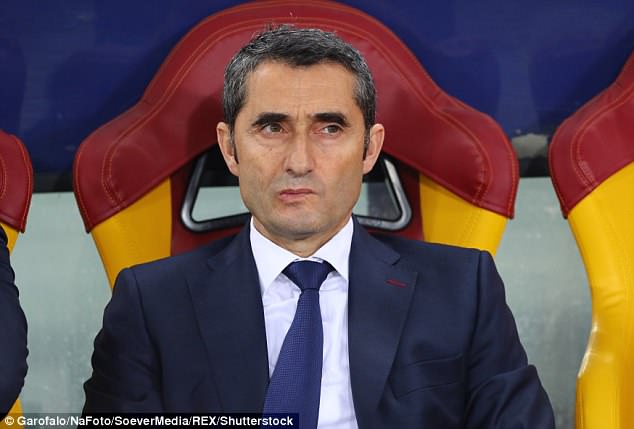 He said: ‘This team are always prepared to win on all fronts, be it with Ernesto Valverde or another coach.

‘We fight to win everything every season, but tonight it wasn’t to be.’

Barcelona are back in action in Spain on Saturday when they take on Valencia. 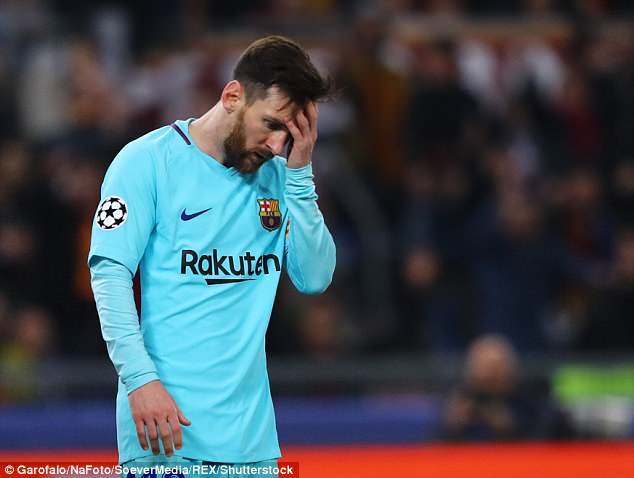