Barcelona ‘set £58m asking price for Frenkie de Jong’ as the Man United target is given the green light to leave this summer, with Xavi unconvinced by the Dutchman’s ‘leadership’

Manchester United have received a major boost in their bid to sign midfielder Frenkie de Jong with Barcelona looking to sell the Dutchman this summer for around £58million.

De Jong, who joined Barcelona from Ajax for £64m in 2019, has been heavily linked with a move to Old Trafford following the news of Erik ten Hag’s appointment.

The 24-year-old played under the Dutch manager during his time at Ajax, where Ten Hag helped him develop and attract interest from Barca among other elite clubs, following a string of superb displays during the 2018-19 season. 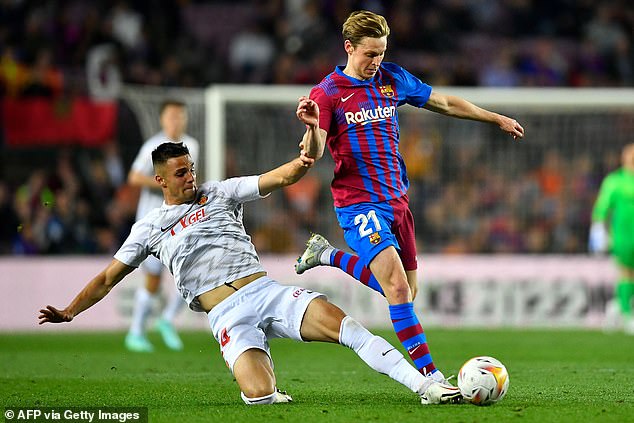 The Catalan giants’ boss Xavi is said to be a huge admirer of the midfielder, but the cash-strapped Spaniards must balance the books and De Jong could be one of the players that is up for sale, according to AS.

The report also claims De Jong is viewed as a player of value, but one that Xavi is unconvinced has the leadership to take his new generation of players forward.

Barcelona are also said to have agreed a £16m deal for Valencia ace Carlos Soler, but they must clear some room in the squad in order to complete the transfer. 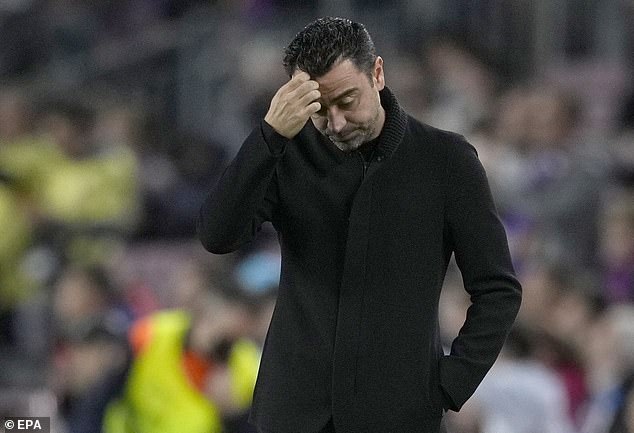 Xavi is said to be a huge admirer of De Jong, but remains unconvinced by his leadership 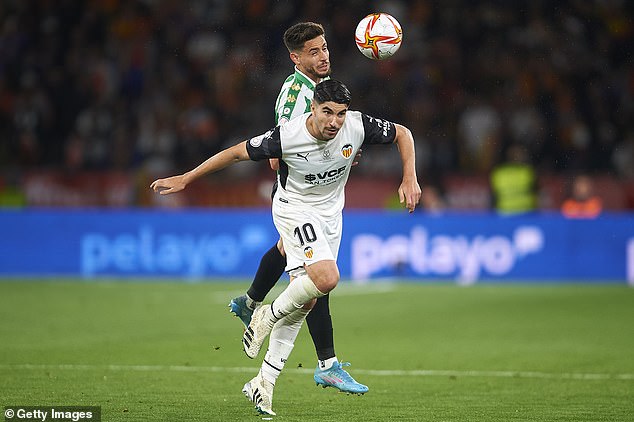 De Jong has been a regular in the Barcelona team this season, making 42 appearances across all competitions – with four goals and five assists.

But it is now believed he could be shifted out in order for Xavi to continue his squad rebuild, especially given United would be prepared to stump up the cash and given the fact they have a pre-agreement to sign Franck Kessie on a free transfer.

Incoming boss Ten Hag has identified United’s midfield as an area needing urgent investment and De Jong would love to work with his former manager again, though his preference remains to succeed in Spain.