Ansu Fati made history on Tuesday evening when he became the Champions League’s youngest-ever goalscorer after his stunning late winner dumped Inter Milan out of the competition.

At 17 years and 40 days, Fati wrote his name into the history books while breaking a record that stood for over 22 years.

Before Fati’s brilliant strike at the San Siro on Tuesday, the competition’s youngest goalscorer was Peter Ofori-Quaye, who scored for Olympiacos against Rosenborg in the 1997-98 campaign. 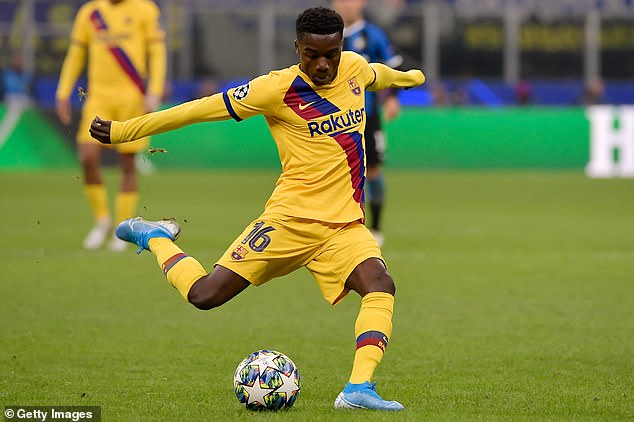 No Messi? No problem

Ofori-Quaye was 17 years and 194 days at that time of his goal which came in a group stage game in October 1997.

It’s another accolade Fati can add to his young resume already, having become Barcelona’s youngest-ever scorer earlier this season.

He is also the third youngest player to score in La Liga after netting in the 2-2 draw with Osasuna back in August. 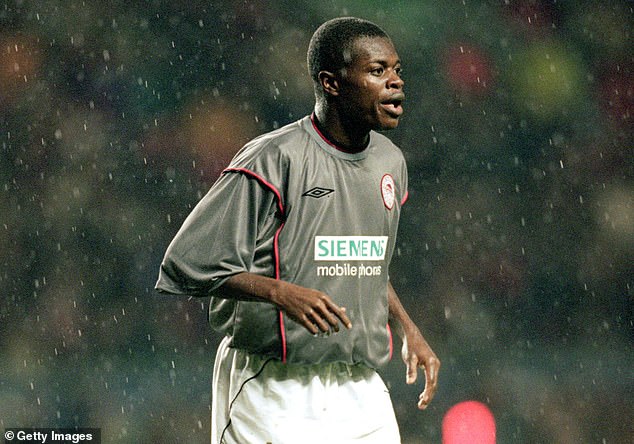 What made his goal at the San Siro even more impressive is that he scored the game-winning goal just a minute after coming on for Carles Perez in the 85th minute.

Fati combined with fellow substitute Luis Suarez before drilling the ball home with a superb strike.

‘I played the give and go with Luis and when I scored the stadium just went silent. I’m super-happy!’ Fati said.

‘It’s a dream. Everything seems to be going at high speed. I just have to take every opportunity I’m given. But here, you look around and think: “what have I done”?’