The Barcelona players entertained themselves with a game on the iPad during their flight to Turin.

Andres Iniesta, Jordi Alba and Samuel Umtiti shared a screen to play what appeared to be a board game on the device.

The picture was shared by the club’s Instagram account and was accompanied by the caption: ‘Let’s play. What is your favourite board game?’ 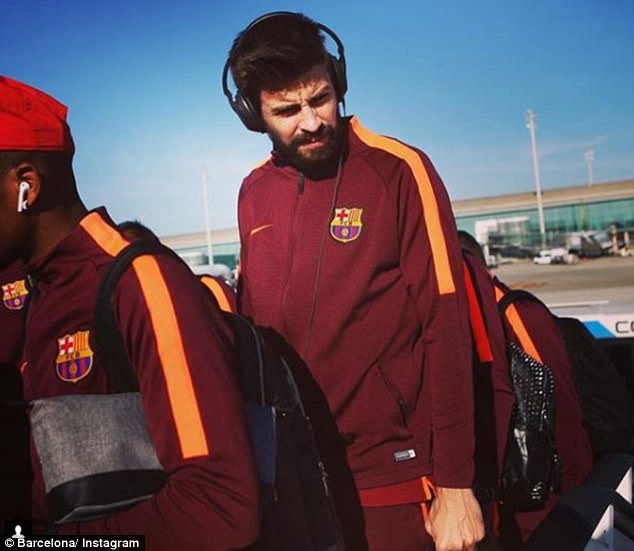 The trio won’t have had to occupy themselves for too long, with a flight from Barcelona to Turin only lasting an hour and a half.

Ernesto Valverde’s side jetted off to the Italian city ahead of Wednesday’s Champions League tie against Juventus.

It promises to be a decisive game in Group D, with the Spaniards leading their hosts by three points ahead of kick-off.

Lionel Messi scored twice either side of an Ivan Rakitic goal in the home leg to hand Barcelona a comfortable 3-0 win. 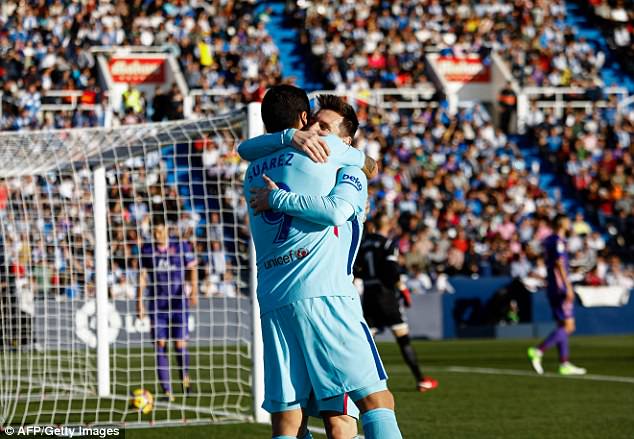 Valverde will be hoping his men can repeat the trick and take advantage of the Italian giants who are faltering this season, lying third in Serie A.

Juventus still enjoy a three point buffer of their own ahead of Sporting Lisbon in third place but victory over the high-flying Catalan’s could revive their season.

Barcelona will be assured of qualification with a point but would no doubt seek a more emphatic passage into the knockout stages.