Barcelona striker Luis Suarez appears to have recovered from his international heartbreak this summer after soaking up the sun with his family on holiday ahead of the new domestic season.

The 29-year-old suffered disappointment with Uruguay at the Copa America Centenario, after Los Charruas were eliminated from the competition in the very first round, following defeats to Mexico and Venezuela.

However, that doesn’t appear to have dampened the spirits of the former Liverpool man, who is currently enjoying a final summer holiday with his family before returning to club duty with Barcelona.

Suarez posted a picture of his family to his official Instagram account alongside a photo of himself and his wife, Sofia Balbi, enjoying a cocktail together.

The image was captioned: ‘Impossible not to spend good holidays with you. I love you, my love.’

Despite not being able to guide Uruguay to glory in the USA, Suarez will be satisfied with his work this year after his 40 goals in 35 league games fired Barcelona to their second consecutive La Liga title.

In all, Suarez found the net 59 times in 53 appearances for the Catalans last season and the Uruguayan will be hoping for similar form during the upcoming campaign. 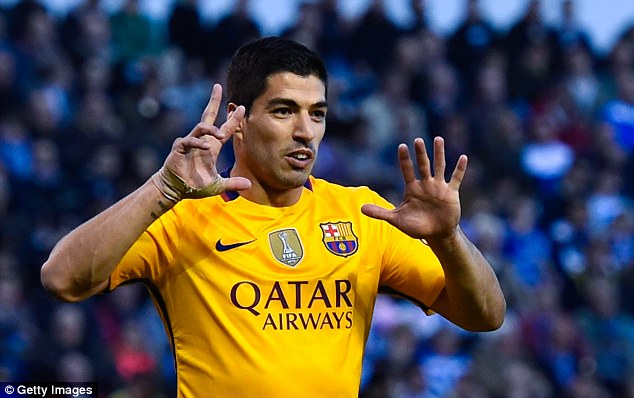 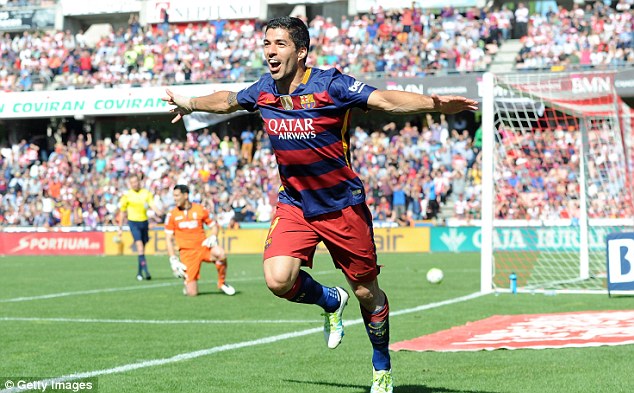 Suarez is set to return from his holidays on July 19 in order to join up with his team-mates before they head to England for a week-long training camp.

Luis Enrique’s side will train at the FA’s new state-of-the-art base, St George’s Park, between July 25-30 as they continue their preparations for the new season.

The Nou Camp club then travel to Dublin to face Celtic on July 30 in their first pre-season friendly in the International Champions Cup.

Barcelona are also scheduled to face Premier League champions Leicester in Stockholm and Suarez’s former club Liverpool at Wembley in their other pre-season games. 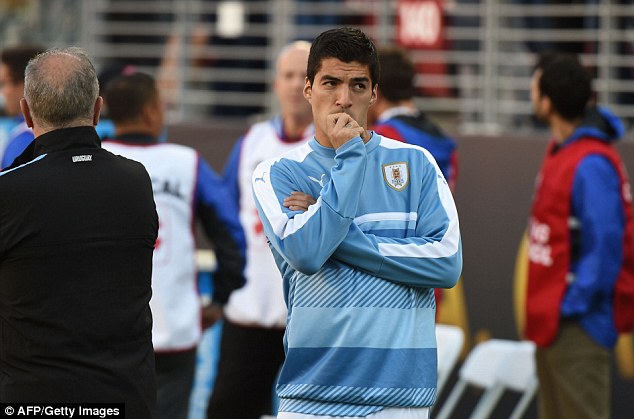 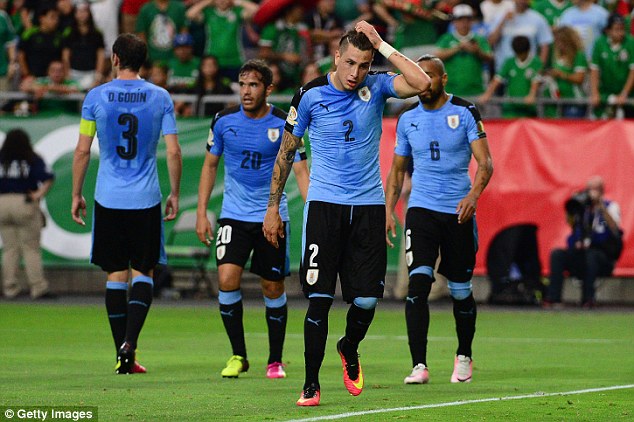