Barcelona ‘will TERMINATE Luis Suarez’s contract despite him having a year left’ as new boss Ronald Koeman tells the £290,000-per-week striker – and Barca’s third all-time top goalscorer – he is not in his plans for next season

The upheaval at Barcelona continues with star striker Luis Suarez told he has no future at the club and that they wish to end his contract a year early.

Suarez’s future at the Nou Camp has been cast in some doubt among a raft of others as the Spanish giants lick their wounds from a disappointing campaign.

And according to RAC1, the Uruguayan has been told in no uncertain terms that he has played his last game for them.

Luis Suarez’s time at Barcelona is up with the club keen to terminate his contract, claim reports 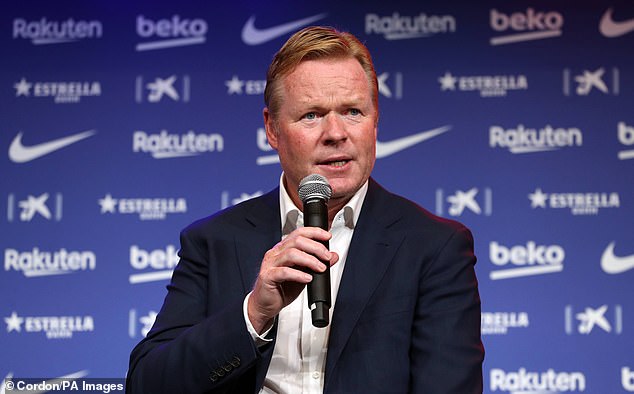 They claim that newly-appointed manager Ronald Koeman has told the 33-year-old that he is not in his plans at all, following a phone call on Monday.

Suarez is currently on holiday but was informed of the decision in a ‘brief conversation’ between the two.

However, RAC1 say the next step is for Suarez’s lawyers to negotiate the termination of his contract. 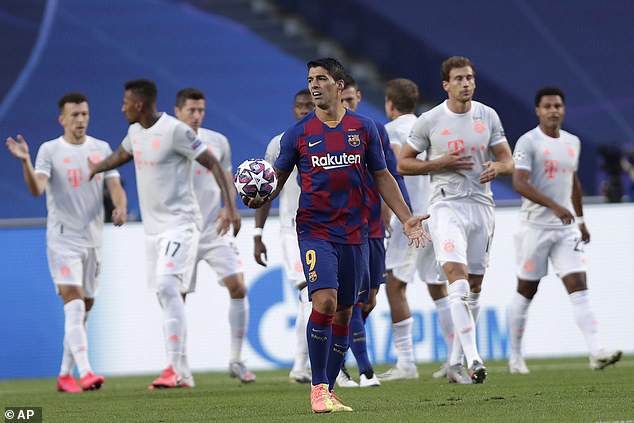 It appears to be a sorry end for Barca’s No 9 who is their third all-time leading goalscorer with 198 goals alongside 109 assists too in just 283 games since leaving Liverpool in the summer of 2014.

Koeman was only appointed manager of Barcelona on Wednesday, signing a two-year deal, but is keen to make his mark on a side who went trophyless in 2019-20.

As well as Suarez, fellow stalwarts Gerard Pique, Jordi Alba and Sergio Busquets could all be heading for the Nou Camp exit door – while talisman Lionel Messi’s future remains from certain with the Argentine unhappy at the direction of the club under under-fire president Josep Maria Bartomeu. 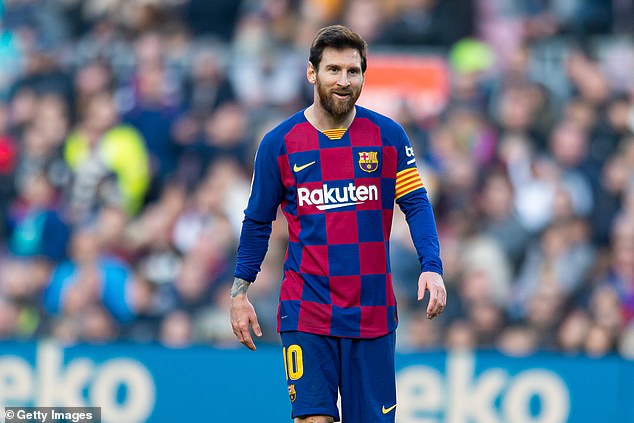 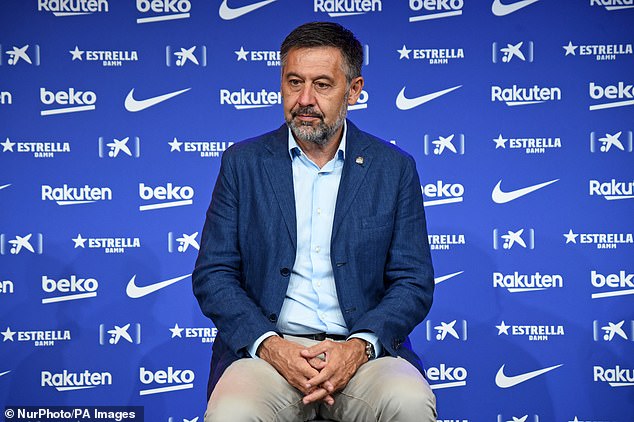