Beth Mead was pipped to the women’s Ballon d’Or by Barcelona star Alexia Putellas, who became the first female player to win the award back-to-back.

Mead was named player of the tournament at the Women’s Euros and also won the golden boot with six goals and five assists, the most of any player.

She also enjoyed a fine season with Arsenal, scoring 11 goals and making eight assists in the Women’s Super League.

But it was not enough to beat Putellas, despite the fact she missed the Euros through injury. The Barca star was the top scorer in the Spanish league with 18 goals in 26 games and also topped the charts in the Champions League, scoring 10 times in 11 matches. 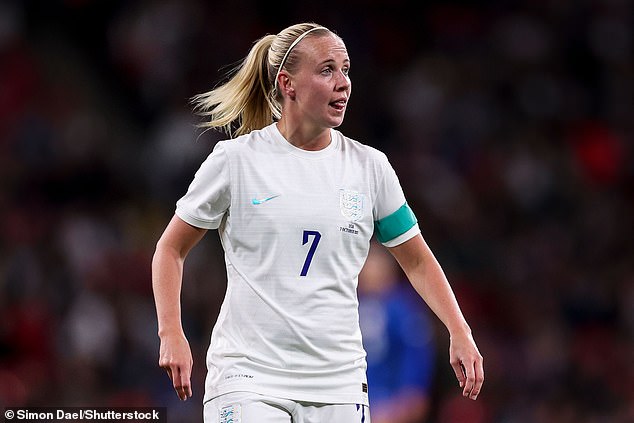 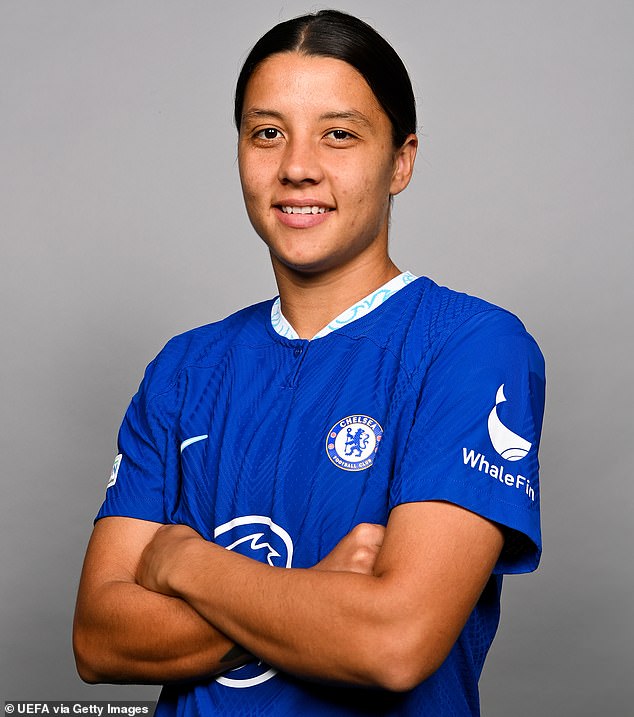 ‘Without my team-mates this would not have been possible,’ Putellas said. ‘I want to thanks the staff and coach and everyone involved at Barcelona.’

Mead had travelled to the awards ceremony in the same private jet as her Arsenal team-mate and partner Vivianne Miedema and Bukayo Saka.

The winger is the first English player to make the top three since Lucy Bronze finished second in 2019.