David De Gea, Ederson and Liverpool target Alisson are among the top five goalkeepers in the world, according to Barcelona’s Marc-Andre ter Stegen.

Loris Karius will be between the sticks when the Reds face Ederson and Manchester City in the Champions League on Tuesday night.

But Jurgen Klopp’s side have been linked with a move for Roma’s Alisson, who will be in the opposite net to Ter Stegen when they face Barcelona in their own quarter-final second-leg. ‘There are many goalkeepers who make the difference,’ the German said at a press conference

Roma trail 4-1 from the first leg but Ter Stegen showed he is a fan of his opposite number by naming him among the best keepers in the world.

When pressed on who he thinks the best are, he said: ‘De Gea, (Manuel) Neuer, (Gianluigi) Buffon, Alisson and Ederson.’

The 25-year-old refused to rank his top five, however, claiming: ‘I can’t evaluate who is the best… each one has his own way of playing, and they all fit their own teams.’

There were a number of notable absentees in Ter Stegen’s rankings, including Jan Oblak, Thibaut Courtois and Italian starlet Gianluigi Donnarumma. 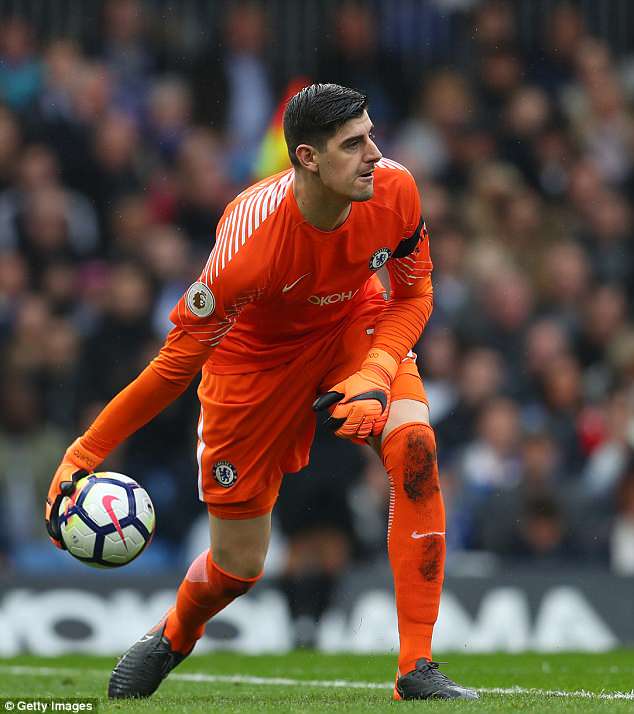