Deputy prime minister Barnaby Joyce has branded the crisis surrounding his affair with a former staffer as a witch hunt.

The defiant leader of the Nationals gave an interview on his first day of leave on Monday saying he would not be quitting as potential new leadership candidates began to circle.

In another twist in the saga over his relationship with his now pregnant partner and former media adviser Vikki Campion, allies of Mr Joyce have accused the prime minister of leaking information to the press.

‘People are starting to see this as a witch hunt. I’m not going anywhere, I never would,’ Mr Joyce said in an interview with the Sydney Morning Herald.

‘People are starting to see this as a witch hunt. I’m not going anywhere,’ Barnaby Joyce said on Monday 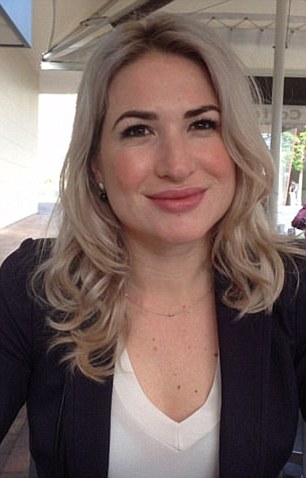 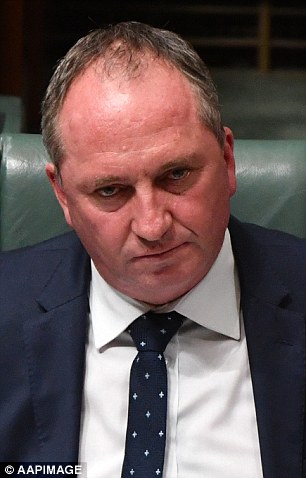 ‘People know enough about me to know that I’m hardly one to run away from a fight.’

He stressed his personal feeling that a meeting between party chiefs was not crucial to his future.

Mr Joyce reminded people it was not an official meeting of the party’s top echelons and Nationals MPs were the ones to decide on who the leader of the party would be.

He has vowed to fight on despite the criticism and mounting pressure on him to quit amid the scandal engulfing the federal government.

‘I’ve been in heaps of fights in my political life, this is another one,’ he said.

‘In any person’s political career you aren’t created by the times in your favour, you’re tempered by the times of adversity. That’s how politics works – you rise to deal with it.’

Sources inside the Nationals have now turned the focus on prime minister Malcolm Turnbull – accusing him of working in partnership with journalists by leaking stories. 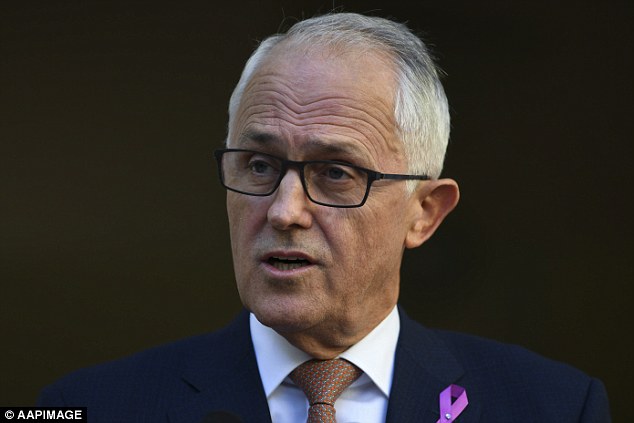 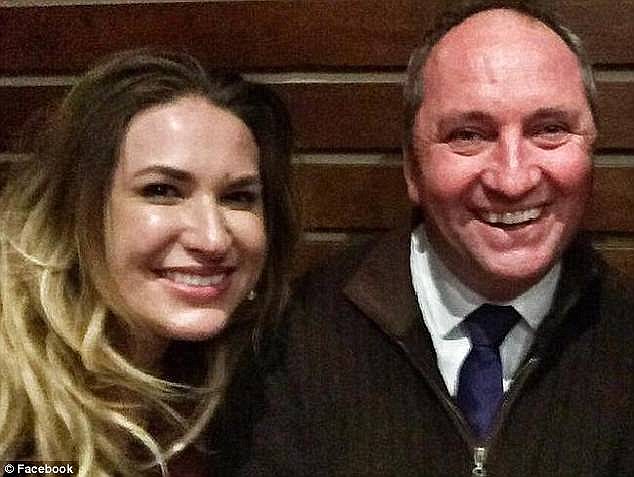 It is claimed one of those stories appeared in Daily Telegraph alleging Mr Joyce had tried to steal a portfolio position from another minister during the reshuffle in December.

The importance of a telephone conference between leading party officials on Monday was also played down by the Nationals, the Herald reports.

The paper quoted sources from inside the party saying it was not surprising following the events of recent days and weeks that a catch-up had taken place.

It comes after it emerged his relationship with his younger former media adviser had cost taxpayers more than $28,000 for them to travel together for work.

Daily Mail Australia is not suggesting anything illegal took place and is not accusing Mr Joyce of misusing public funds.

However, the revelation about the 50-year-old Nationals leader’s expenses came as a Newspoll survey showed two-thirds of voters wanted Mr Joyce to resign as Deputy Prime Minister as he prepared to take a week of leave.

In 2016 and 2017, the father-of-four’s travel to events with his now pregnant 33-year-old former staffer Vikki Campion cost taxpayers $28,408 when she was on his payroll. 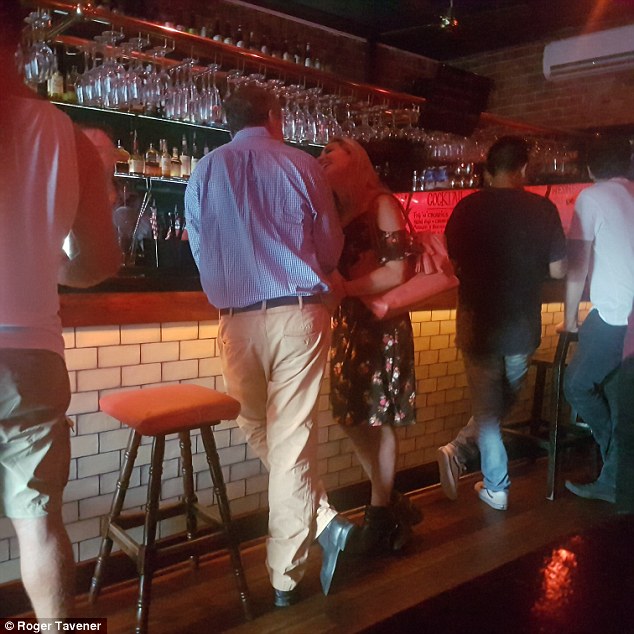 When Ms Campion first joined the Deputy PM’s office in May 2016, she travelled with her boss on VIP flights to the New South Wales towns of Tamworth, Glen Innes, Armidale, Lismore, as Mr Joyce campaigned for the upcoming July election.

Three months later, in August 2016, the pair caught a flight from Sydney to Melbourne costing taxpayers $1,135 so they could attend an Australian Dairy Industry Symposium.

In October and November 2016, Mr Joyce and Ms Campion took four VIP trips together, costing almost $12,000, taking them across central-western NSW and to  Brisbane and Melbourne. 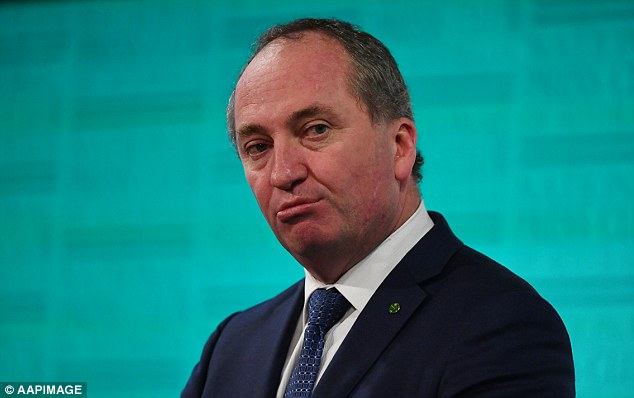