Former Deputy Prime Minister Barnaby Joyce says he is now watching every penny of his $211,000 a year salary as it is ‘spread thin’ over two families – and revealed he considers a cup of coffee a treat.

Mr Joyce revealed he slaughters his own sheep, rarely eats out with partner Vikki Campion and switches his heater off during the cold winter nights in rural NSW.

‘I’m not crying in my beer because there are thousands, thousands doing it much tougher than me… It’s not that I’m not getting money it’s just that it’s spread so thin,’ he told The Courier Mail.

‘I’m just saying these circumstances have made me more vastly attuned … it’s just a great exercise in humility going from deputy prime minister to watching every dollar you get.

‘So the big thrill of the day to be honest is a cup of coffee. We [he and Vikki] rarely if ever go out for dinner.’

The former deputy prime minister, Barnaby Joyce, has said he is now watching every penny of his $210k a year salary as it is spread thin over two families – Pictured with new partner Vikki Campion and their child

Mr Joyce said the experience drove him to break out from party lines and push for an increase in the Newstart allowance with a particular focus on those in regional areas.

He said he agreed with Scott Morrison’s assessment that the best form of welfare was a job, but it wasn’t always that simple.

Mr Morrison quickly shut down the idea of an increase to unemployment benefits, despite increasing calls from the cross bench, economists and business groups. 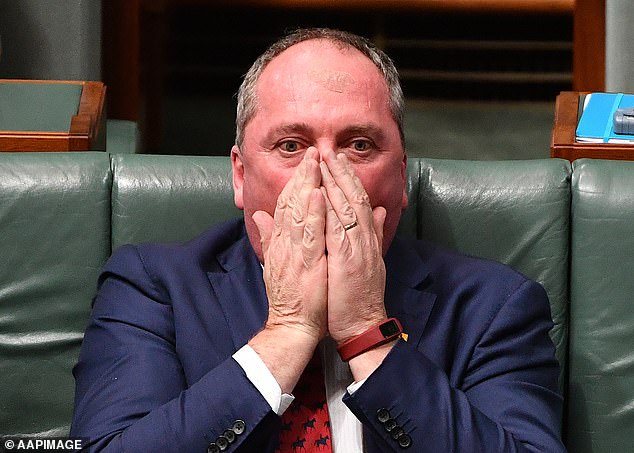 The most recent data from the Australian Bureau of Statistics showed a net increase of just 500 jobs for the month of June.

Liberal MP Russell Broadbent announced he was backing Senate colleague Dean Smith’s call for Newstart to be raised, putting the pair at odds with the government. 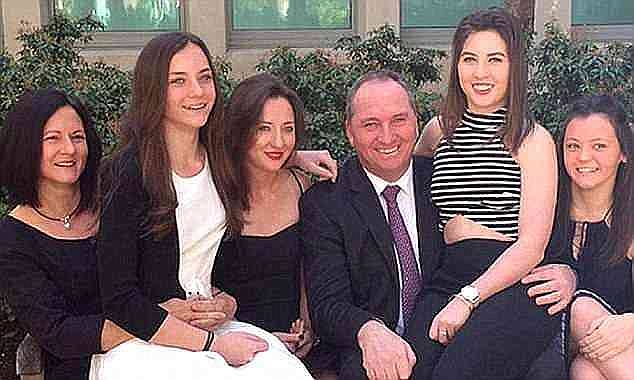 The central bank governor has said raising Newstart would help stimulate the economy, while Mr Howard has stated the payment should no longer be frozen.

‘I am someone who believes the Newstart allowance amount must be more than reviewed – which was Labor’s lame position – it should be increased,’ Senator Smith told the upper house.

Mr Broadbent said the government could find the money to raise Newstart within existing resources.

‘It is hard at that level of income, especially in regional areas, to have enough money to get out and find a job,’ he told ABC News. 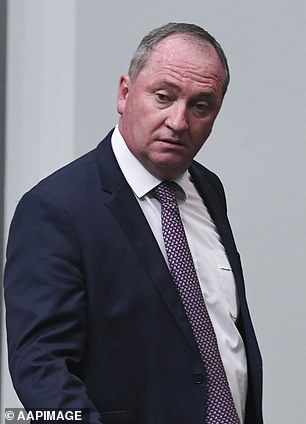 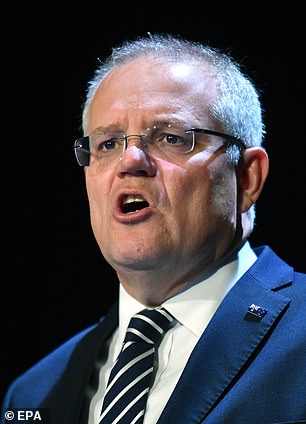 Former Deputy PM Barnaby Joyce has called for the Newstart payment to increase, noting welfare recipients lived a hard life – but PM Scott Morrison shut the idea down, claiming there were 20,000 new jobs

‘I have to question the job start agencies as to their effectiveness and would money be better spent directly with those who are unemployed, enabling them to get job opportunities.’

One Nation leader Pauline Hanson believes the $40-a-day payment is too low, while Nationals MP Barnaby Joyce agrees the rate needs to be lifted to help regional welfare recipients. 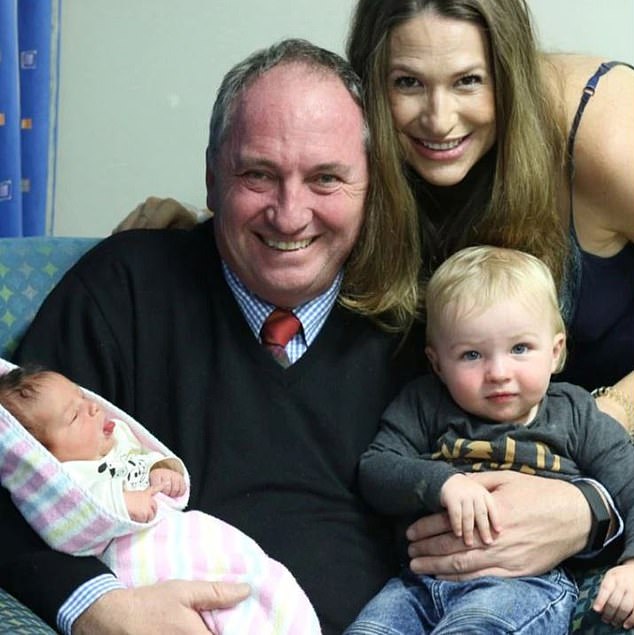 Mr Joyce said the Newstart allowance simply wasn’t enough and should be raised, particularly for those in regional areas

The payment is $555.70 a fortnight for a single person without children.

The Greens and the peak body for social services organisations, ACOSS, have been pushing for a $75-a-week boost to Newstart.

Some Labor backbenchers have backed that amount, but the party doesn’t have a firm position on how much higher the dole should be.

The government has consistently opposed raising the rate, arguing getting people into work is more important than improving welfare payments.

The Nationals defy Scott Morrison and push for Newstart boost

Nationals MPs have defied the prime minister by secretly conducting their own costings on boosting the Newstart allowance.

The party’s policy committee will model the economic impact of raising the unemployment benefit, but quarantining 80 per cent of the payment on a cashless welfare card, which can only be used for essentials.

A conservative think tank will also be commissioned to crunch the numbers before the party’s national conference later this year, the Daily Telegraph reported on Sunday.

The prime minister has repeatedly rejected calls to lift the dole, and last week warned coalition backbenchers against pursuing their own policy agendas.

‘Increasingly it looks like the only person in Australia who doesn’t think there should be an increase in Newstart is Scott Morrison,’ opposition frontbencher Mark Butler told reporters in Adelaide.

‘It’s becoming increasingly clear that the current rate is unsustainable.’

Deputy Prime Minister Michael McCormack also shot down calls to raise the Newstart rate from within his Nationals party room, instead urging jobseekers to move to regional towns to find work.

Meanwhile, a senior cabinet minister has refused to say whether he personally intervened to stop a parliamentary committee from recommending a raise to the Newstart rate.

On the eve of the federal election, former social services minister Paul Fletcher reportedly intervened in the inquiry to erase a bipartisan call to increase the Newstart allowance.

Mr Fletcher repeatedly ducked a series of questions about whether he leaned on the committee.

‘Look, I speak to colleagues all the time, but I’m not going to go into the conversations that I have with colleagues,’ he told the ABC’s Insiders program.

‘The standard practice is that a committee report is signed off on by committee members, and that is exactly what happened here.’