Harold Wilson’s former private secretary Baroness Falkender, who was accused of writing the controversial Lavender List which dished out honours to his cronies, dies aged 86

Lady Falkender came to prominence after Mr Wilson’s abrupt resignation as prime minister in 1976, when there were claims she wrote the first draft of his resignation honours list.

The document, which was known as the ‘lavender list’ because it was written on lavender-coloured paper, included the names of actors and several businessmen.

Lady Falkender, who was known as Marcia Williams before being given her peerage in 1974, died on February 6. She worked for Mr Wilson between 1956 and 1983, and handled his private business until his death in 1995.

As his private and political secretary throughout his tenures as prime minister in the Sixties and Seventies, Lady Falkender was reputed to be the ‘most powerful woman in British politics’.

The ‘lavender list’ did lasting damage to Mr Wilson’s reputation. The claim that Baroness Falkender wrote it was made by Joe Haines, Mr Wilson’s press secretary.

Names on the list included the financier Sir James Goldsmith, Lord Kagan, later convicted of fraud; and Eric Miller, who committed suicide while under investigation for fraud.

There were also rumours that the baroness and Mr Wilson had an affair, which was the subject of a docudrama made by the BBC in 2006. This led to her successfully suing the corporation for libel. 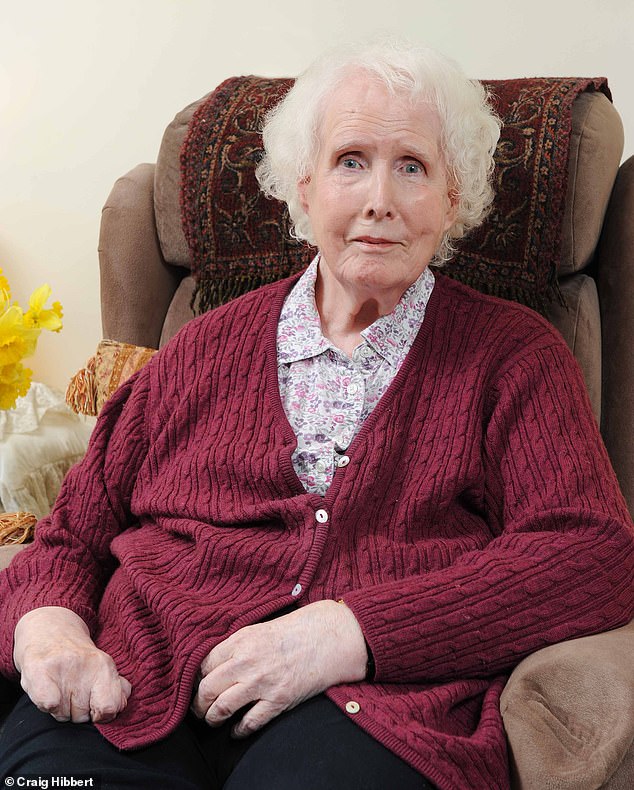 Lady Marcia Falkender (at age 85) at home in Oxfordshire. The Baroness died on February 6 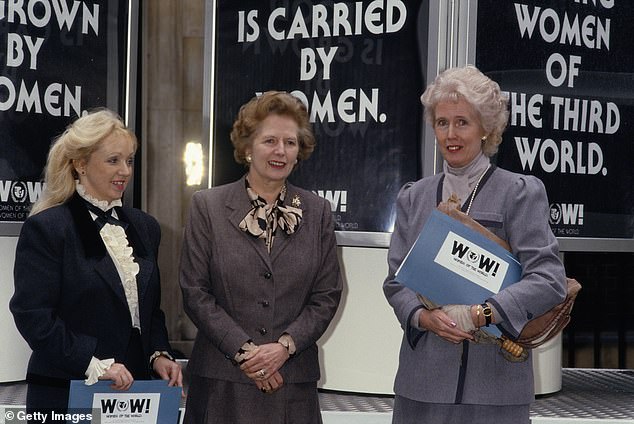 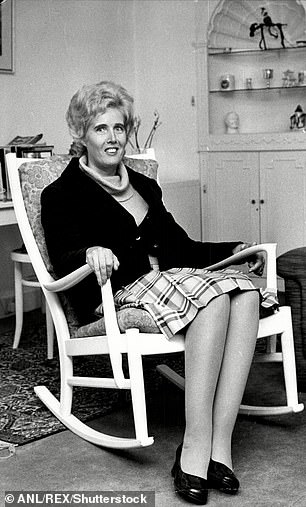 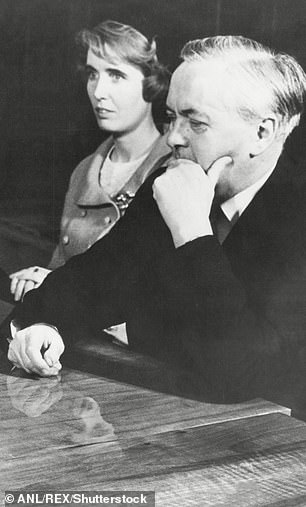 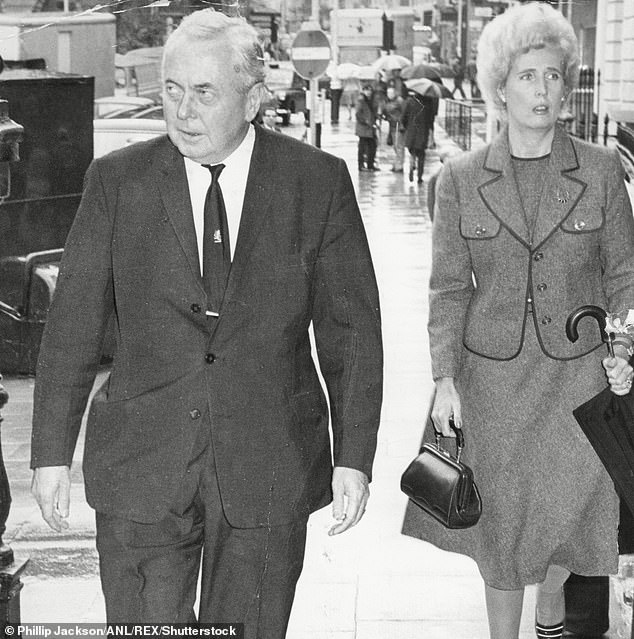 In an interview last year, she said: ‘I did not sleep with the prime minister. It is a ludicrous idea and an insulting one, which is why I successfully sued the BBC. If you knew him, you wouldn’t think that. You couldn’t think that, and nobody did.’

The Daily Mail reported in 2014 that Lady Falkender, who suffered a stroke 20 years ago, had not spoken in her entire 40 years in the House of Lords. She claimed the £300 attendance allowance 66 times over a four-year period.