Two of the three thugs who kicked a father-of-three to death have been moved to an open prison and are set to be released next year – after only serving 12 years behind bars.

Jordan Cunliffe, 26, and Stephen Sorton, 28, have been moved to an open prison after a parole hearing last year, The Mirror reports.

Along with Adam Swellings, they killed Garry Newlove during an altercation outside his home in Warrington, Cheshire, in 2007.

Mr Newlove’s widow, Baroness Helen Newlove, told the Mirror how she felt helpless at Cunliffe and Sorton’s parole hearings – and called for victims to have more of say.

‘Release is a painful part of the victim journey,’ she told the Mirror.

‘You know it must happen but it does not make it any easier. It’s just so painful.’

She says a law needs to be introduced to give victims legal rights to be heard, to be informed about and to challenge decisions.

Baroness Newlove said she wasn’t given a chance to ask Cunliffe and Sorton anything at their parole hearing last year. 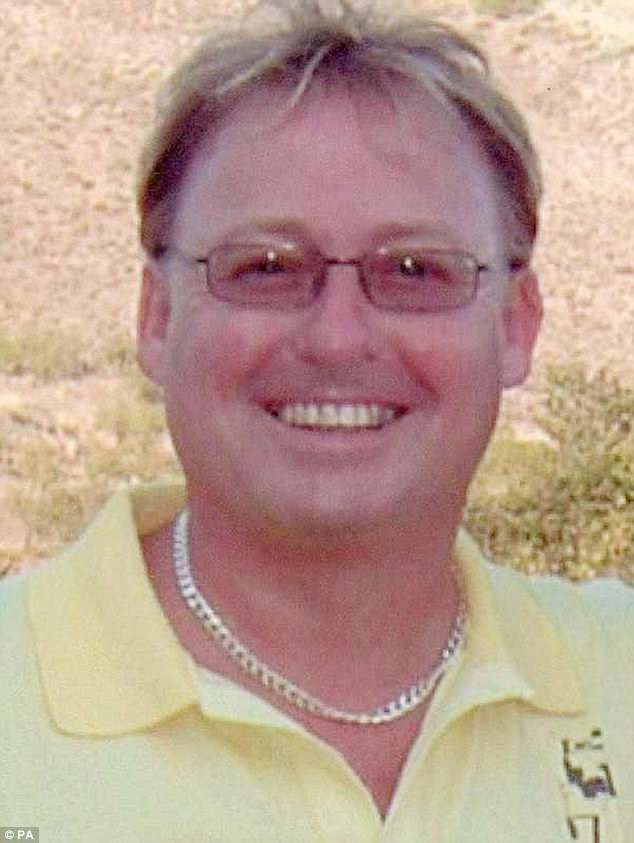 Garry Newlove was kicked to death during an altercation outside his home in Warrington, Cheshire, in 2007 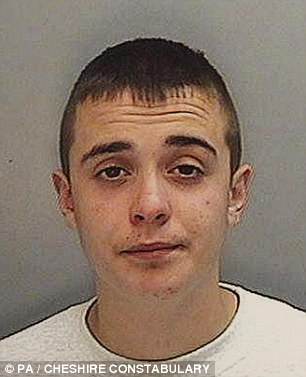 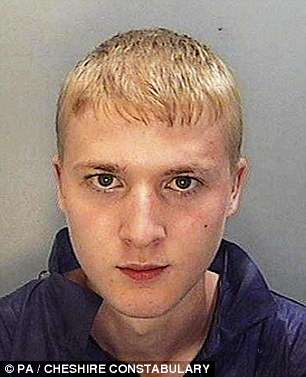 She said that although she read victim statements out loud, she was not permitted to deviate from the script or ask questions – which she called ‘frustrating.’

Therefore, she is leading the bid to bring in a new law that is backed by all three political parties. 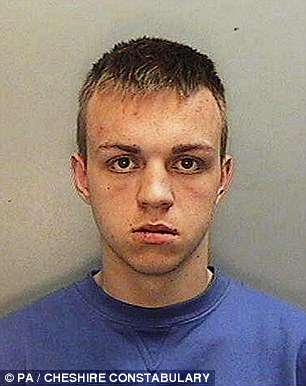 However, the government has yet to introduce the legislation despite promising it in the last election manifesto.

Baroness Newlove is also calling for victims to be given advocates to help them navigate the legal system while dealing with their trauma.

Cunliffe, Sorton and Swellings battered Mr Newlove, a father-of-three, to death in the street after he tried to stop them from vandalising his car.

His daughters Zoe, Danielle and Amy, then 18, 15 and 12 respectively, all witnessed the horrific attack.

Swellings was 19, Sorton was 17 and Cunliffe was 16 when they were all sentenced to life in prison for murder in 2008.

Swellings won’t be eligible for parole until 2014 after being sentenced to a 17-year term. 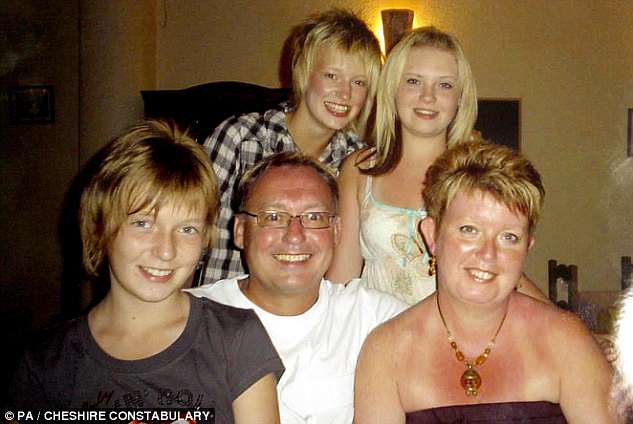 Garry Newlove pictured with his wife Helen and daughters (from left) Amy, Zoe, and Danielle