Whether or not retail tycoon Sir Philip Green is guilty of any illegal conduct in relation to the allegations now swirling around him, I do not know. But I am confident the truth will out.

What I do know for certain is that Green treated both me and the head of The Pensions Regulator – another woman – in a menacing manner that was wholly unacceptable.

For me this was first-hand experience of a man behaving in a way that I believe was more aggressive and more intrusive than if I had been another powerful man.

In 2016, a few weeks before the high street fashion and homewares chain BHS went into administration, Green had contacted me on my personal mobile number with a torrent of cryptic and unpleasant texts.

I was Minister of State for Pensions at the time, and Green was the former owner of the struggling business which employed 11,000 people. He had famously sold it for £1 to City investors the year before.

Sometimes the texts would arrive before daybreak, sometimes late at night, as Green tried to bully me into meeting with him.

I asked my office to tell him that I could not help him in any way, especially if he was concerned about The Pensions Regulator’s ongoing investigations into the BHS pension scheme. The company had a £571million pension deficit and the Regulator was examining calls for Green, who had run BHS for 15 years, to contribute to the scheme (which he eventually did, to the tune of £363million, in February 2017).

But Green refused to accept the response from my office, and continued to bombard me with texts and phone messages.

Part of one such text, sent late at night on February 1 2016, read: ‘…I am happy to wait till wed night after which I will go where I have to go. This is not a threat but I have to look after our business I trust you will understand. As I have said you dont even know what I want to talk to you about. Look forward to your reply thankyou.’

I received another at 05:34 am on February 2 and several more that day, including the following at 20:34: ‘Am I to take it there is no chance of a meeting if no I will have to do or go wherever u feel. Not looking to cause you any problems but u can’t just do nothing.’

He simply would not take no for an answer. I asked him to put in writing what it was he wished to discuss. I asked him to explain why he needed to see me. But he refused to say and just replied in riddles.

If I had been a man, I believe he would have replied more courteously and at the very least told me what he wished to talk about. He was playing games with me. He seemed to feel entitled to behave like this – complaining that he was a big employer and hectoring me: ‘This is crazy we need a solution.’

The pressure increased as he persuaded other people to call me to intervene on his behalf.

I explained again that I would not break with protocol to meet him while he was under investigation. He then accused me of behaving ‘exactly like the Regulator’ – Lesley Titcomb – and levelling accusations of incompetence against us both.

To be treated like this was frightening and frustrating. Men who insult and demean women in this way need to realise that such behaviour is simply unacceptable. I was hugely grateful to my loyal officials who tried to protect me against Green’s bullying tactics.

When I left office in July 2016, the BHS saga was still rumbling on. It was after I gave evidence to the Parliamentary Committee investigation into the failure of the BHS pension scheme that the bullying began again.

Green phoned me to warn me not to speak against him, that I should shut up and not talk about the situation. Again his threatening tone was deeply disturbing. Being subjected to such intimidating behaviour is a terrible strain on mental wellbeing. 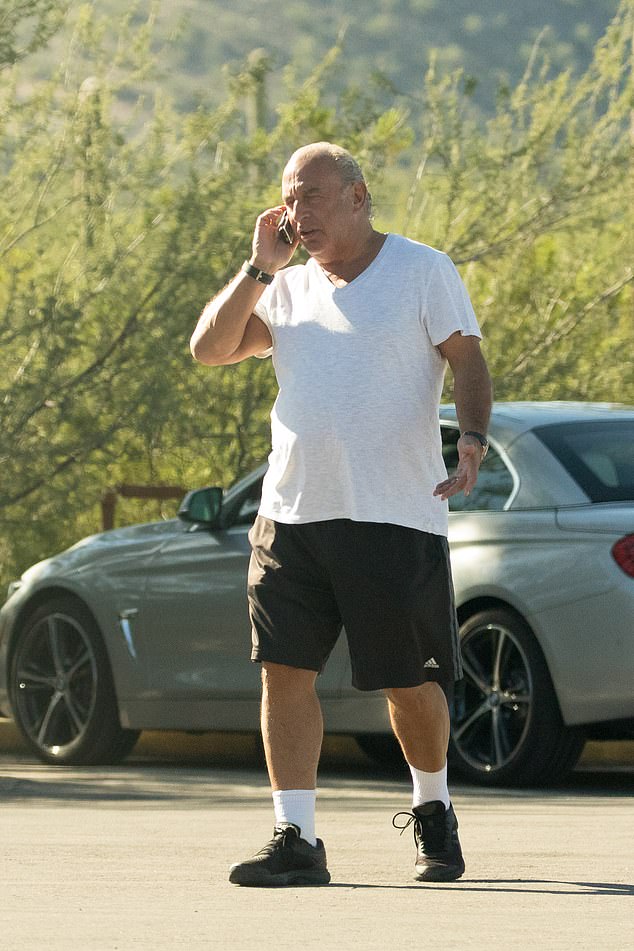 Perhaps he would argue that he treats both men and women in this manner, but I do not believe that is true – and even if it is, no woman should have to put up with this any more.

Once, it was the norm for men to belittle women in the workplace. When I began my business career in the City of London in the early 1980s, it was a male-dominated bastion of testosterone-fuelled machismo.

Lewd, crude comments, swearing and sexual innuendo were rife. Men would discuss their sexual exploits after business trips or weekends away. I felt uneasy much of the time.

Nearly all female staff in those days were in secretarial or administrative roles and treated with disdain, regularly insulted and rudely criticised, both about their competence and their appearance.

Professional women were few and far between, and I was often the only female in meetings, or in the Directors’ Dining Room, usually feeling uncomfortable at the conversation going on around me. I wish I’d spoken up against this sooner and I am ashamed I was too intimidated to do so.

The sad fact is that it’s very probable that nothing I said would have done any good.

In those days, if you wanted to make a success of your career, you just had to put up with it. But as I became more senior, it became easier to tell colleagues this behaviour was unacceptable. And over time, things have definitely changed.

Having more women in Parliament, as well as the promotion of more women into senior roles in the workplace has helped, while stronger legislation helps to protect us against misogyny, bullying and intimidation.

Most men have accepted the new realities. However, there are still some who seem not to have moved with the times.

In particular, there has been a noticeable increase recently in attempts to cover up sexual harassment, such as the use of non-disclosure agreements for female staff working at the now notorious President’s Club men-only charity event in January this year, or financial payoffs by powerful men to silence women who say they experienced sexual or racist harassment.

This would suggest there is a creeping danger of the bullying, macho, behaviour of yesteryear making a resurgence. These abuses must be rooted out and the perpetrators condemned.

Women too often have been silenced and bullied into submission. I know what this feels like: it takes its toll on self-esteem and mental equilibrium. So I feel I must speak up for the sake of future generations of women.

Many of us have fought hard for women’s progress over the years. We know what it was like before and do not want to return to those times. If we do not call out the unacceptable behaviour now, there is a danger that it will become more widespread.

We’ve made enormous strides in achieving recognition and respect, in moving towards equality, but we cannot rest easy. 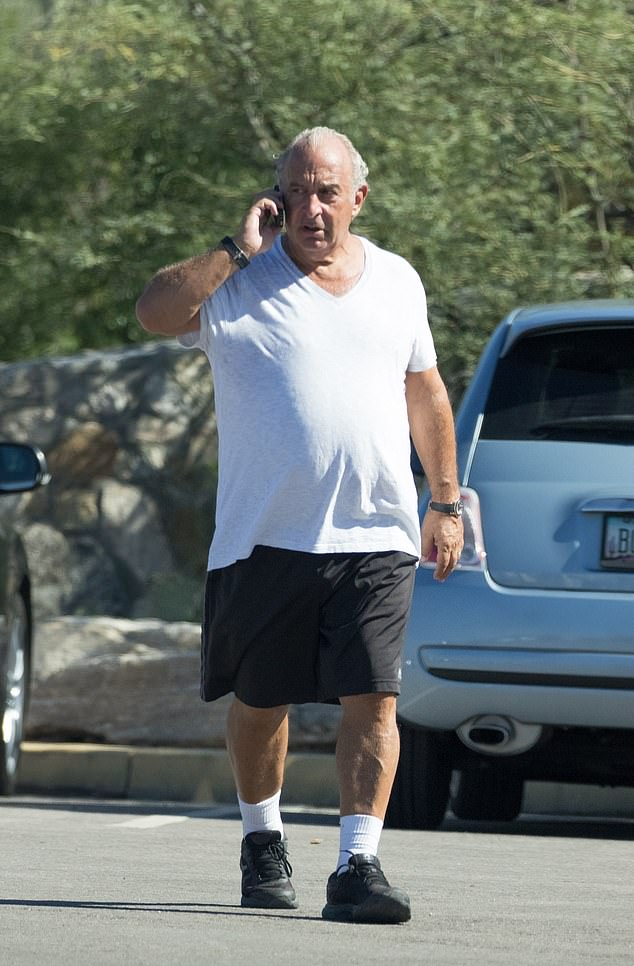 Hiking through the hills of Arizona, this is Sir Philip Green pictured for the first time since he was named in the House of Lords