Paris Hilton gives a peck to her grandfather Barron Hilton. The hotel magnate was 91

Barron Hilton, who took his father Conrad’s empire into the most recognizable brand in hotels has died aged 91.

While Hilton grew his father Conrad’s hotel chain business, he was quoted by the Los Angeles Times that the years as owner of the Chargers were his happiest.

Hilton was the last surviving member of the AFL, a league that would get swallowed up by the NFL after the 1970 merger and the success of the AFL’s New York Jets in Super Bowl III

Hilton is also popularly recognized as a member of the ‘Foolish Club:’ eight businessmen that pulled together resources to begin the American Football League, a rival to the NFL in the 1960s, Bolts from the Blue, a site dedicated to the Chargers said.

Hilton paid a $25,000 fee to obtain a franchise when he founded the Chargers. Despite a successful inaugural season going 10-4, losing to the Oilers in the league championship game, the Chargers weren’t drawing interest in the seats. The Chargers, who shared the Coliseum with the Rams, could only pull in 14,000 in the stands. The Rams averaged at least 50,000. 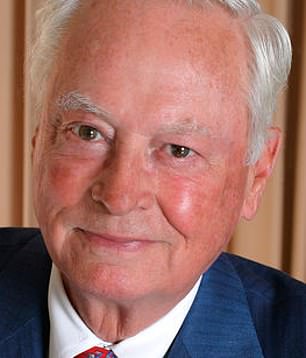 Vintage photo of Barron Hilton (left), who built on his father’s iconic hotel brand and (right) in his later years 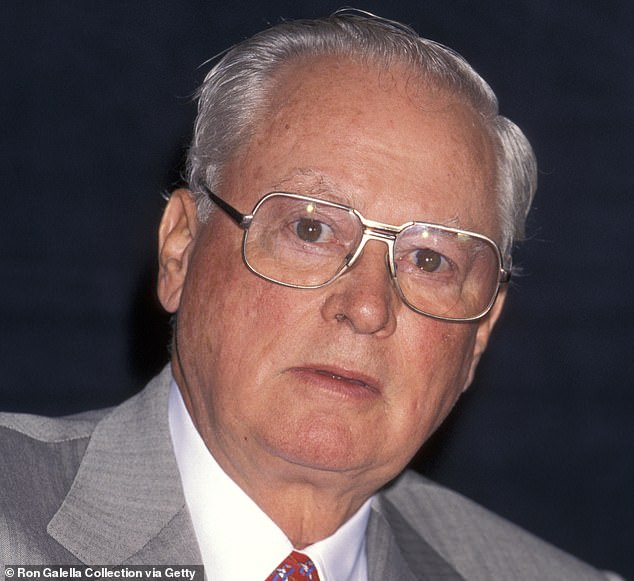 Barron Hilton, who guided the family business who worldwide growth,died at 91 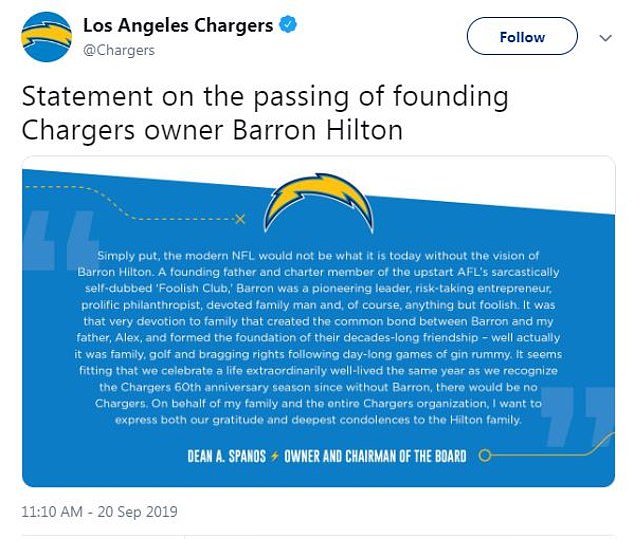 Chargers reflect on the death of Barron Hilton, their first owner

After losing $900,000 in the first year of the Chargers’ tenure in LA, he moved the team to San Diego and enjoyed a period of success, winning five Western Division titles and the 1963 AFL championship during Hilton’s tenure.

Although he became a billionaire with his Hilton holdings, he told The Los Angeles Times in 2009 that “the happiest days of my life were the days I was involved with the Chargers.”

Hilton also created the now-defunct credit card Carte Blanche, which he hinted might have been the inspiration for the football franchise name.

He sold majority interest in the team in 1966 for $10 million. The 2019 version honored his legacy in a statement they posted to social media that said in part:

‘Simply put, the modern NFL would not be what it is today without the vision of Barron Hilton.’

It was in Hilton’s role as league president in 1965 that he helped negotiate the eventual merger of the AFL with the NFL. 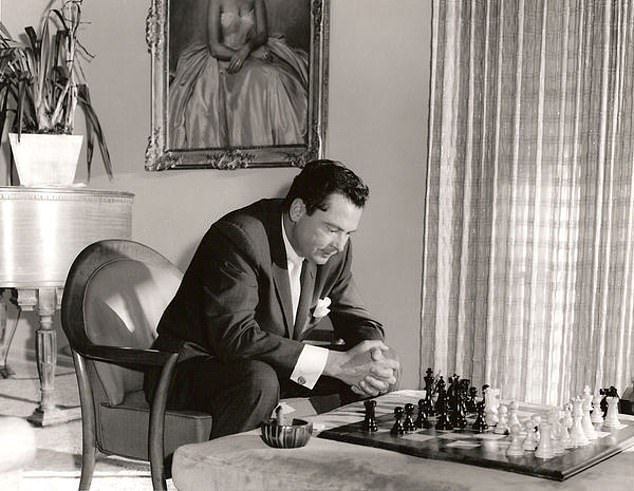 Barron Hilton, who would led his dad’s hotel empire to worldwide growth, died at age 91 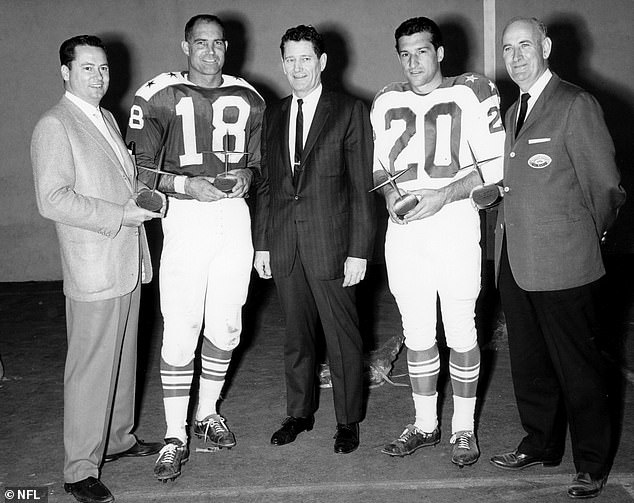 Barron Hilton (left) with one of his San Diego Chargers. The football president was a hotel magnate with his father’s brand

‘From the start, we had hoped at some point that we’d have a merger,” Hilton recalled to the Los Angeles Times. ‘But we also wanted a successful league, and we got that.’

On the hotel front, Hilton took his dad’s success brand and transitioned into gaming with the purchase of two Las Vegas casinos- the Flamingo and the International, from Kirk Kerkorian, and renamed it the Las Vegas Hilton. Within months their gambling revenue accounted for 40 percent of the company profits, the Los Angeles Times reported.

But Hilton didn’t always have the Midas touch.

in 1985, the New Jersey Casino Control Commission denied his request for a gaming license after he had already built a $320-million casino in Atlantic City. The commission cited Hilton’s 13-year relationship with Sidney Korshak, a Chicago labor lawyer with alleged ties to organized crime, The Los Angeles Times said. It took six years, as Hilton sold the new property to Donald Trump, ended his business relationship with Korshak and was finally was awarded a New Jersey license.

He is survived by two daughters and six sons, including Steven, the chairman of the Conrad N. Hilton Foundation and Richard, the father of Paris Hilton and her three siblings.

While his dad and her granddaughter have enjoyed the limelight, this Hilton has retreated. Instead, he focusing on businesses he created and charities he supported.

The Conrad Hilton Foundation website said, he ‘committed 97 percent of his wealth to the humanitarian work of the Foundation.’

‘The Hilton family mourns the loss of a remarkable man,” said Steven Hilton, Barron’s son and chairman of the board at the Hilton Foundation. ‘My father was a loving husband to our mother, Marilyn, a wonderful role model to his eight children, a loyal and generous friend, visionary businessman, respected leader and a passionate sportsman. He lived a life of great adventure and exceptional accomplishment.’

Hilton is also survived by 15 grandchildren and four great-grandchildren. His wife, Marilyn Hawley Hilton, died in 2004 after sixty years of marriage.