The University of Virginia’s women’s basketball coach has been forced to step down from her position to travel to Senegal to try and finalize her daughter’s adoption.

Speaking to ABC News, Joanne Boyle 54, who is mother to six-year-old Ngoty explained that because she isn’t sure when she will be able to return to the US, she’s had to terminate her contract.

Drastic: The University of Virginia’s women’s basketball coach Joanne Boyle, 54, has been forced to resign so she can travel to Senegal to try and finalize her daughter’s adoption 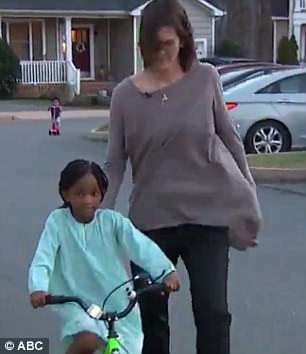 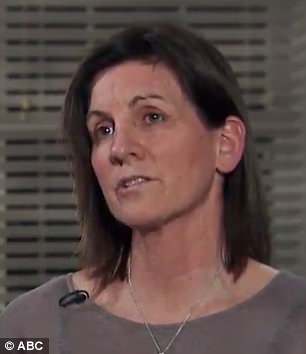 Family bond: Joanne brought six-year-old Ngoty to the US in 2014 on a tourist visa and although Senegal granted guardianship, US immigration services have denied citizenship Red tape: According to immigration services, Ngoty cannot be in the US while the form is filed and processed, meaning she has to return to her native Senegal

Although she has been her daughter’s legal guardian since 2014 and has completed the adoption process in Senegal, Boyle’s daughter entered the US on a tourist visa.

And despite starting the citizenship application process upon her return, US Citizen and Immigration Services (USCIS) denied the necessary paperwork to make Ngoty a citizen and allow her to stay in the country.

From the beginning, Joanne’s journey to motherhood has not been an easy one, and for years she tried and failed to start the adoption process of a Senegalese child.

However in 2012, a family friend connected Boyle to an orphanage in the city of Tambacounda where Ngoty had been given up for adoption by her grandmother.

Five months later, the basketball coach was on a plane to Senegal to meet the baby and begin the adoption process.

Between 2012 and 2014, Joanne made 14 trips to Tambacounda, and in 2014 was granted legal guardianship of Ngoty which allowed her to take the child out of Senegal.

As Ngoty was suffering from malnutrition, constant fevers and weighed just 23 pounds, Joanne decided to return to the US with her child. Dedicated: Between 2012 and 2014, Joanne made 14 trips to an orphanage in Tambacounda to visit Ngoty after her grandmother gave her up for adoption 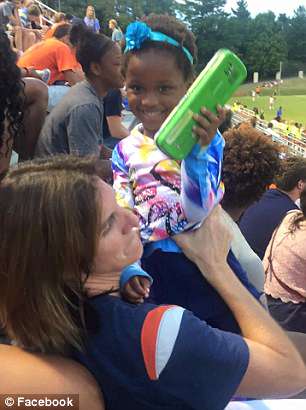 Hard decision: Joanne says she removed Ngoty from Senegal as her daughter was malnourished, suffering from fevers and needed immediate medical attention 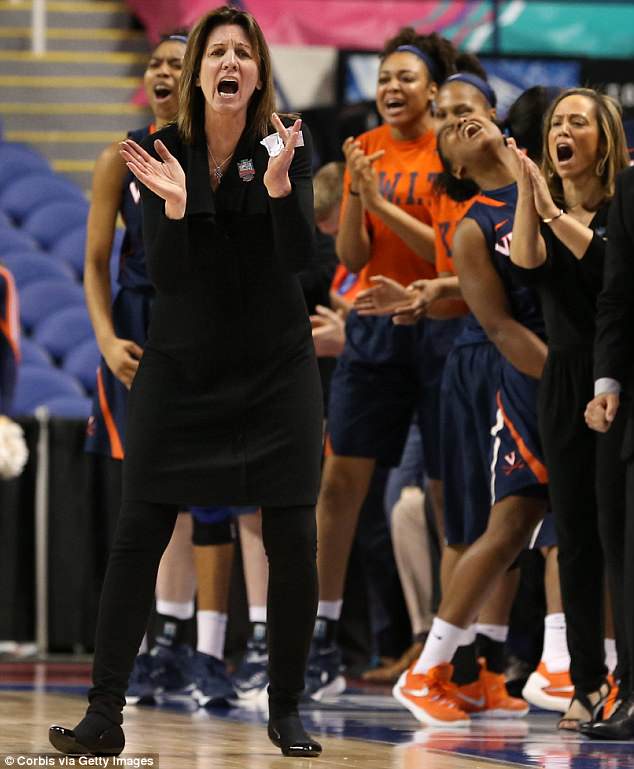 Faith: Joanne has no idea how long the process will take or when she will be able to resume her career but is hopeful the issue will be resolved eventually

Using a tourist visa, Ngoty was allowed to enter the country, however, USCIS denied Ngoty’s I-600 application which allows an orphan to qualify as an immediate relative of a US citizen.

According to USCIS, Ngoty cannot be in the US while the form is filed and processed, meaning she has to return to her native Senegal.

‘The best case scenario is that we get on a plane, go to Senegal and we finalize this process hopefully in the next couple of months and we come home with her with her US citizenship,’ Joanne expressed.

And Senator Tim Kane has also given his support, sharing with ABC News that he ‘asked immigration officials to grant Joanne approval so she and Ngoty don’t have to go to Senegal while Ngoty’s adoption is finalized.’

However, Joanne is remaining positive that the process will be resolved eventually.

‘I have been on a journey for a long time. I have always walked in faith. I know there’s a purpose,’ Boyle said. ‘If I don’t walk in that way, I will fall down.’