One of Australia’s most notorious prisoners has allegedly been bashed by a terrorist during a fight inside the country’s toughest jail.

Bassam Hamzy, 39 was assaulted about 11am on Sunday inside Goulburn’s Supermax prison – which he is due to call home until at least 2035.

His alleged attacker was Talal Alameddine, 25, who in May was sentenced to at least 13 years behind bars for supplying the gun used to murder police accountant Curtis Cheng in 2015.

Revelations about the pair’s jailhouse bust-up came after Hamzy – founder of Sydney gang ‘Brothers 4 Life’ – was unable to represent himself in court on Monday in his appeal against a conviction for assaulting a prison officer. 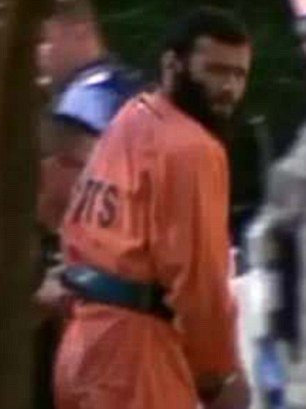 Bassam Hamzy (left), 39, was allegedly bashed by convicted terrorist Talal Alameddine (right), 25, in Goulburn’s Supermax prison about 11am on Sunday

Hamzy’s matter had to be adjourned with his lawyer from a separate case forced to step up and tell the court her client had been attacked behind bars.

Zali Burrows, who is representing Hamzy in a Supreme Court matter, told the New South Wales District Court her client wanted the matter stood aside until a later date.

‘It would appear he’s been assaulted,’ Ms Burrows said.

‘He has a black eye, is currently in segregation and he’s also got food poisoning.’

Hamzy was due to appear via audio visual link and was supported in court by eight family members, including his father.

A spokeswoman for Corrective Services NSW confirmed an altercation had occurred.

‘About 11am on Sunday, 28 October two inmates, aged 25 and 39, were involved in an altercation at the High Risk Correctional Centre, in Goulburn,’ the spokeswoman said. 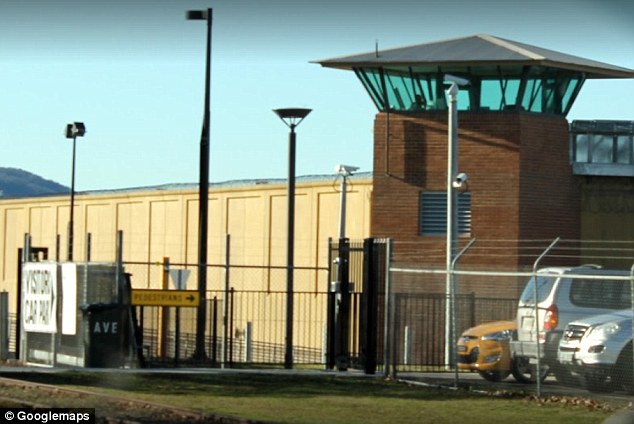 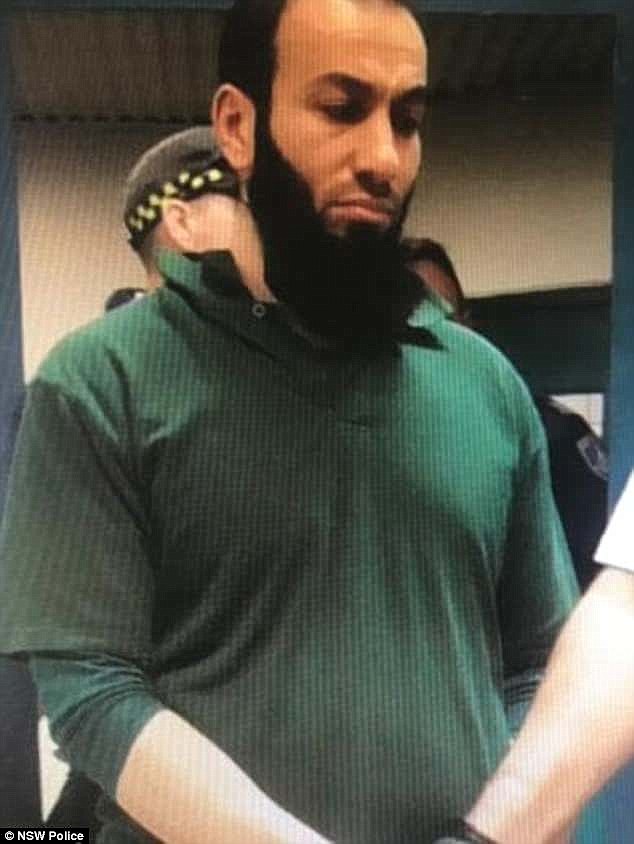 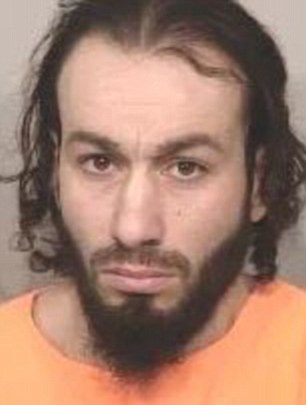 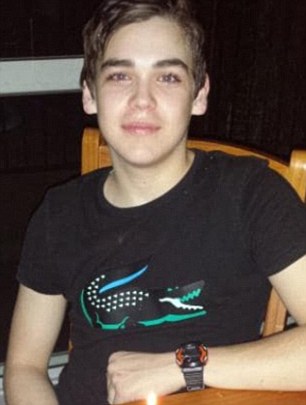 The brawl came just hours after Hamzy (left) was reportedly revealed to have links to the 2017 murder of teenager Brayden Dillon (right). Police reportedly believe Hamzy helped mastermind the shooting

‘Both inmates were placed in segregation while investigations continue.’

The incident came just hours after Hamzy was linked to the assassination of Sydney teenager Brayden Dillon.

The Daily Telegraph reported that Hamzy was suspected to have helped mastermind the killing of Dillon, then 15, as he slept in the bedroom of his mother’s home.

Hamzy has not been charged in relation to the teenager’s death but has links to three of the six people allegedly involved in the murder last April.

Police also reportedly believe Hamzy approved the murder plot, despite being in jail at the time.

The murder, allegedly carried out by Conrad Craig, is believed to be a revenge attack for Brayden’s older brother Joshua, 20, who allegedly stabbed Adam Abu-Mahmoud, 18, to death in a brawl.

Joshua Dillon pleaded not guilty to the murder. 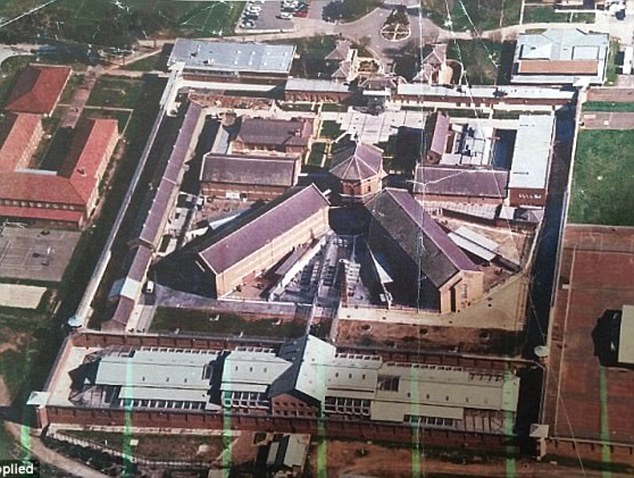 Hamzy’s time at Goulburn prison (pictured) has been littered with headline making incidents, from alleged drug dealing to brawls with inmates 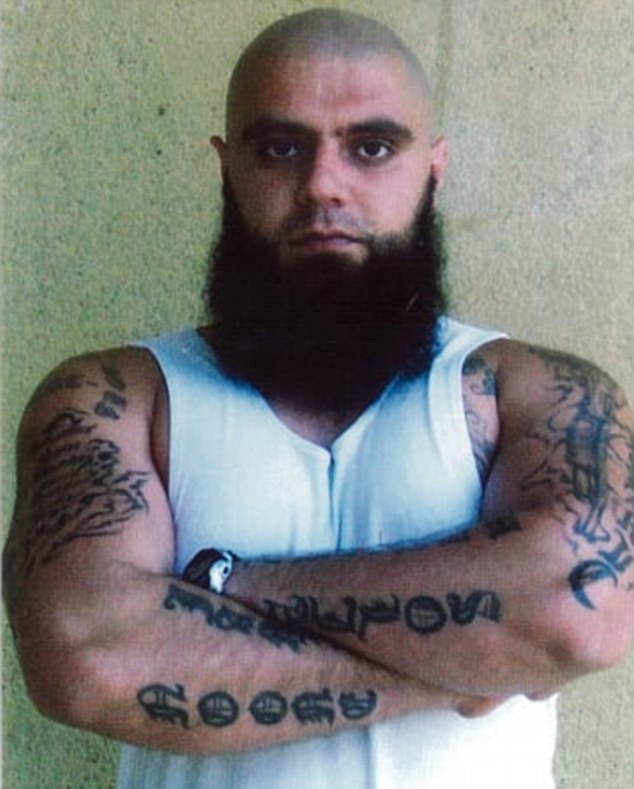 Farhad ‘The Afghan’ Qaumi (pictured) is among the ‘Brothers 4 Life’ members to have joined Hamzy behind bars in Goulburn Supermax. The gangsters are prevented from being together 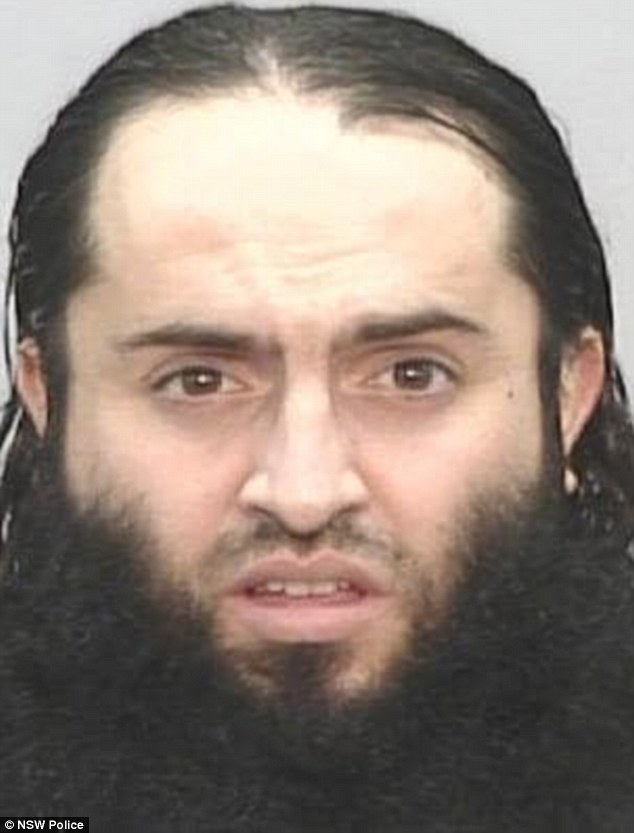 Hamzy reportedly often socializes with terrorist Khaled Cheikho (pictured), who is spending 27 years in jail for his crimes

Police believe Adam’s uncle Abdul Abu-Mahmoud financed the hit on Brayden as an act of revenge.

Hamzy’s time in the country’s strictest prison has been littered with headline-making incidents.

In 2008 he masterminded a methylamphetamine ring from inside prison, delivering more than a kilogram of the drug to Melbourne under the guise of a truck business.

That same week Hamzy instructed an associate to threaten a different man.

‘[Tell him] I’m gunna cut all his fingers off… next time I’ll take his ears and make them into a necklace.’ 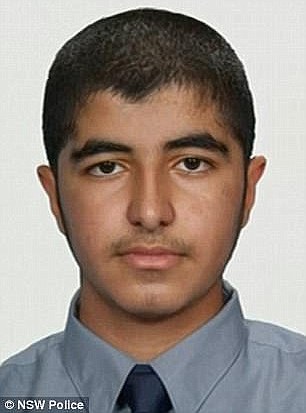 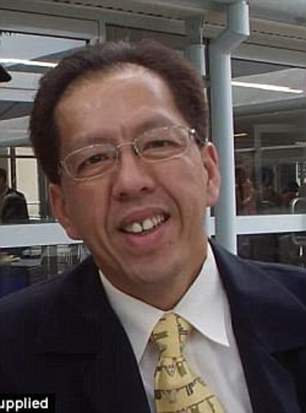 Those crimes saw the original prison sentence he received for the 1998 murder of a man outside a Sydney nightclub extended by 11-and-a-half years.

In addition to the drug ring, Hamzy also created the now infamous ‘Brothers 4 Life’ gang while behind bars.

A number of the gang’s members have since joined their boss inside Supermax.

Among them is the former president of the gang’s Blacktown chapter, Farhad ‘The Afghan’ Qaumi.

The two are constantly separated inside prison, due to the long and deadly history between the pair that includes a series of tit-for-tat murders.

Alameddine refused to stand for a judge when he was sentenced in May to a maximum 17 years in prison.

He had pleaded guilty to supplying the revolver used to murder Mr Cheng and recklessly possessing the same weapon in preparation for an act of terrorism. 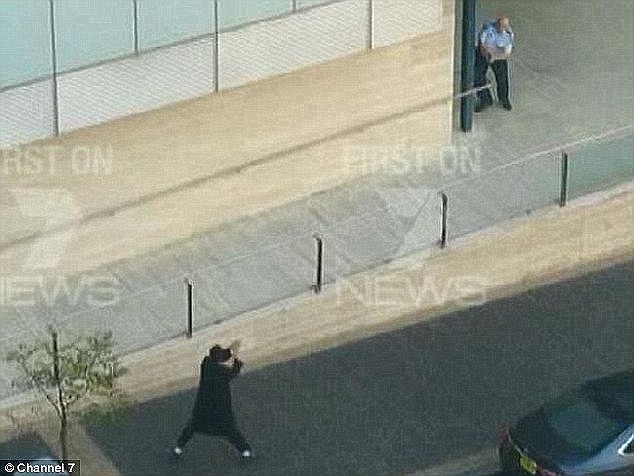 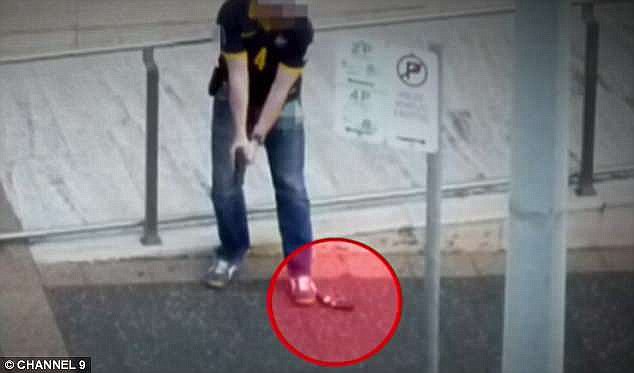 Mohammad had been given a .38 special Smith & Wesson (pictured) by another ISIS supporter, Raban Alou, shortly before the murder. Alameddine, then 22, had supplied Alou with the weapon earlier in the day

Alameddine waved and blew kisses to supporters as he was led away from the NSW Supreme Court after being sentenced by Justice Peter Johnson.

He had been given a .38 special Smith & Wesson by another ISIS supporter, Raban Alou, shortly before the murder. Alameddine, then 22, had supplied Alou with the weapon earlier in the day.

After Mr Cheng’s murder, Farhad was shot and killed by special constables.

Justice Johnson said Alameddine was ‘ready, willing and able’ to provide a weapon for a terrorist act.

He was not persuaded Alameddine had shown any contrition or remorse.

At the time of his sentence Alameddine was classified an extreme high risk restricted inmate and already had a disciplinary history in Supermax which included assault.

Alameddine will be eligible for parole in August 2029.