Bath Orangery put up for sale for £2 million

A Grade I-listed ‘hidden’ orangery which was previously part of Queen Charlotte’s home has been put on the market for £2 million.

The ‘simply exquisite’ single storey residence was built in 1812 to accommodate King George III’s wife when she stayed in the picturesque city of Bath, Somerset.

It was an extension to a larger house, 93 Sydney Place, and has eight separate doors opening out onto the stunning Italianate walled gardens.

This is the amazing Orangery which has four bedrooms, four bathrooms and a wonderful rotunda allowing in the light 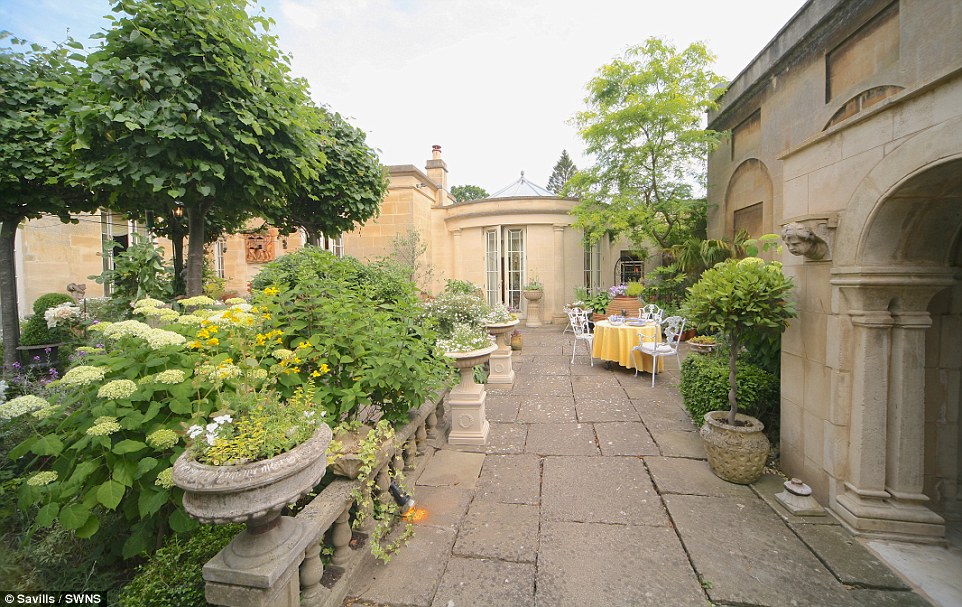 The property, which is in Bath, Somerset was built to accommodate Queen Charlotte when she was staying in the city 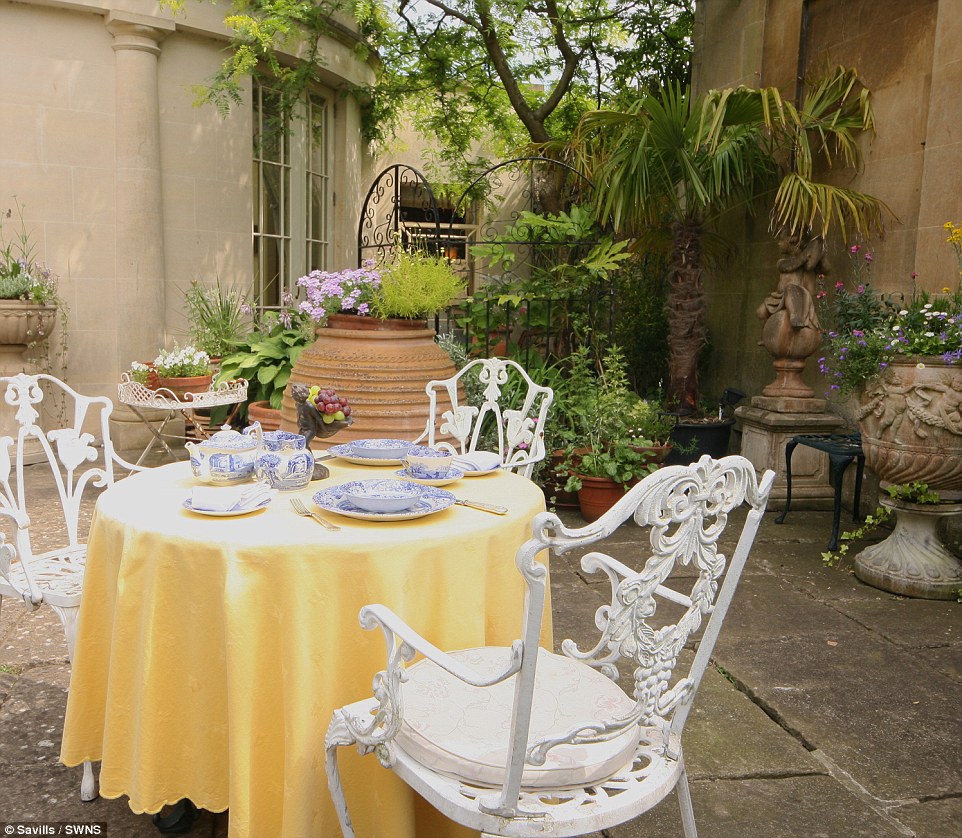 The Italian-style property has 2,000 square foot of living space. It’s current owners are looking to downsize

And despite being on the pavement, most people passing the 80ft long property might not know of its existence, with The Orangery resembling a boundary wall rather than a home of architectural and historical interest.

Its centrepiece is the more recently-added Rotunda atrium with its limestone flooring, Bath stone fireplace and glazed roof.

The current owners of the 2,000sq/ft home are now downsizing and have put it on the market with Savills for ‘in excess of £2 million’. 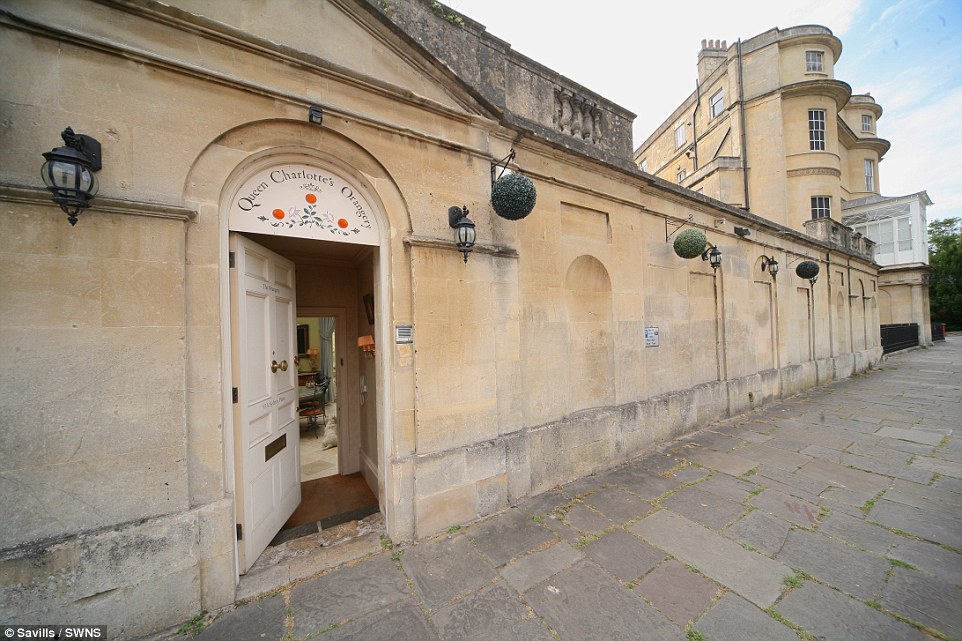 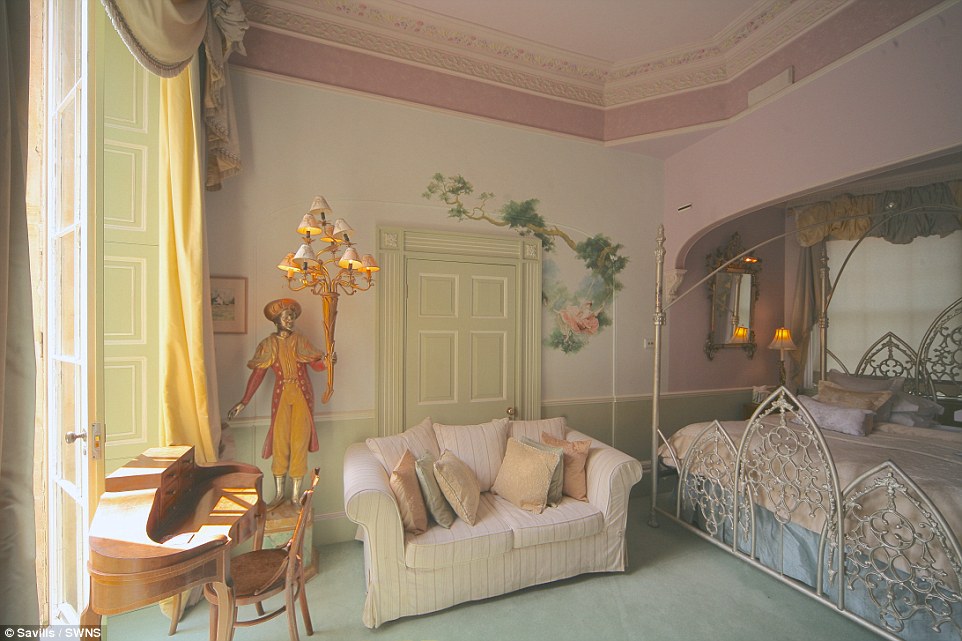 Inside, the house has four bedrooms and four bathrooms in addition to the Italian-style terrace to the rear 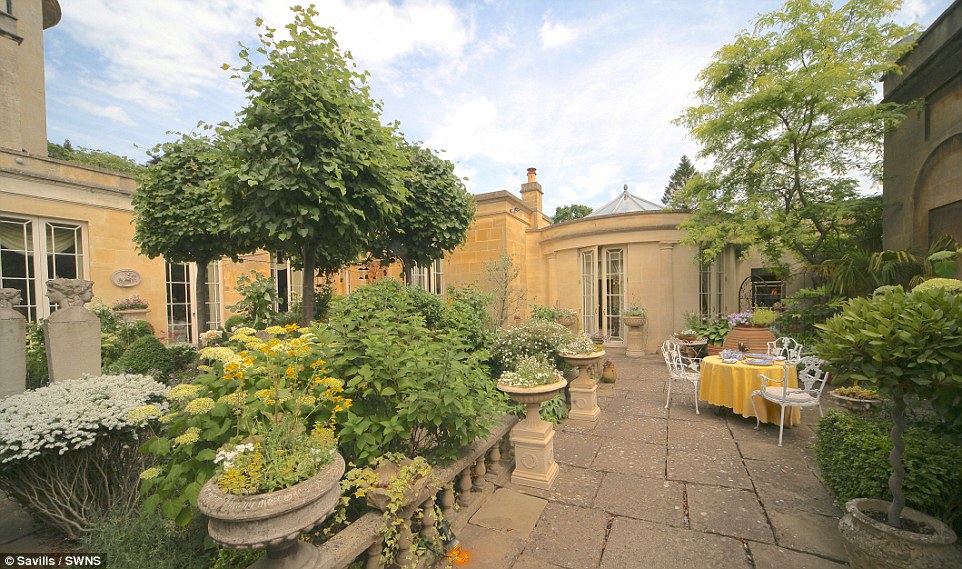 According to selling agents Savills, the property is a Georgian bungalow and there is nothing like it in the city 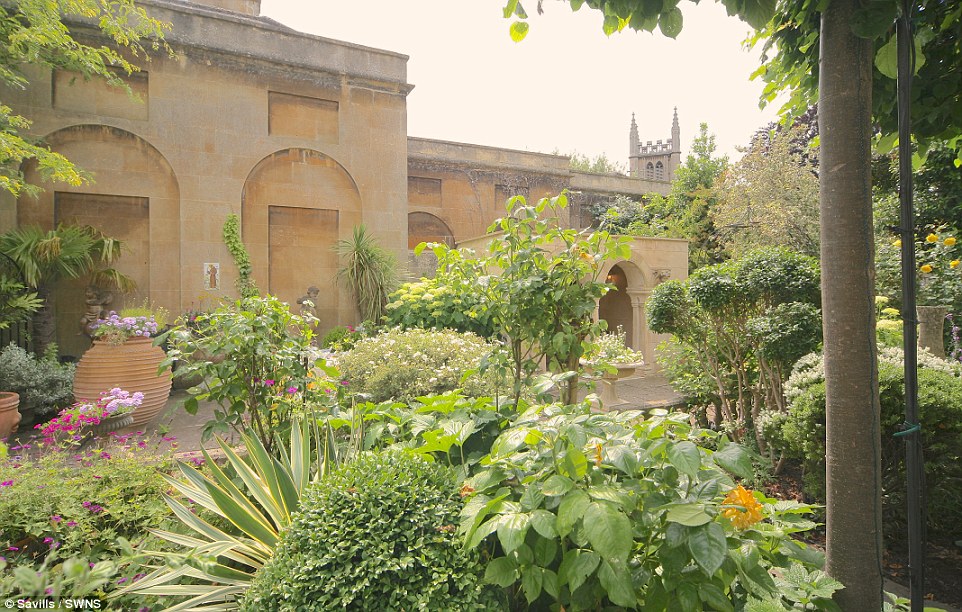 The historic home is near the Bath former residence of author Jane Austin and is near the canals, parks and museums 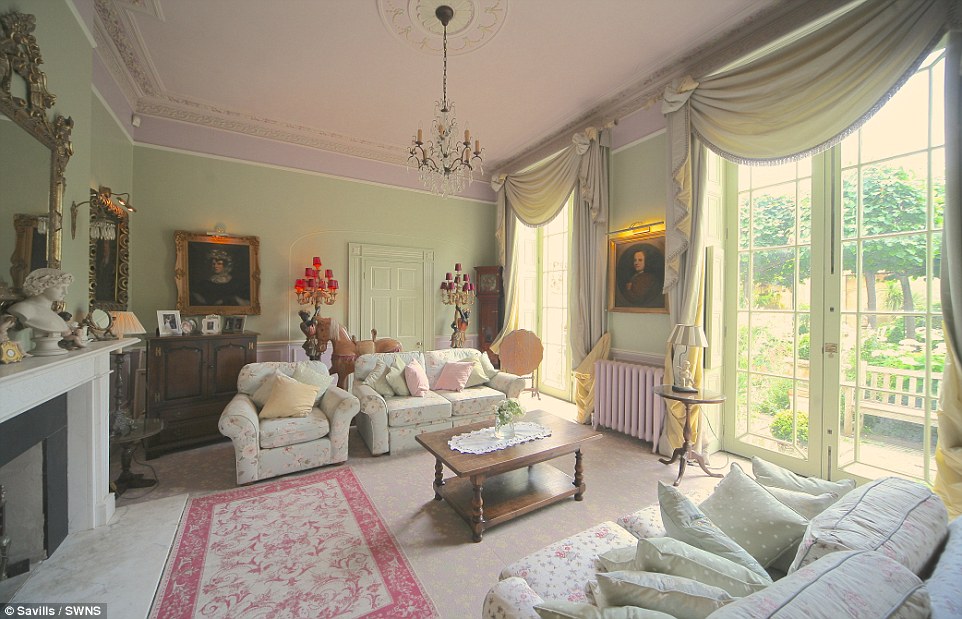 Jack King, associate director, Savills, said: ‘I’ve lived in Bath my whole life and I’ve regularly walked past and wondered what was behind the wall so it is fascinating to be selling such an interesting property.

‘It is basically a Georgian bungalow and there is nothing like it in Bath.

‘Jane Austen had a house nearby and it is near the canal, parks and a lovely museum.

The home is located off Sydney Place, which was home in the 19th Century to Jane Austen, who lived at number 4.

King William IV had a home at 103 Sydney Place and the important Holburne Museum is located opposite in Sydney Gardens park.

The Orangery was modified and extended in recent years by Mark Watson of Watson Bertram and Fell. 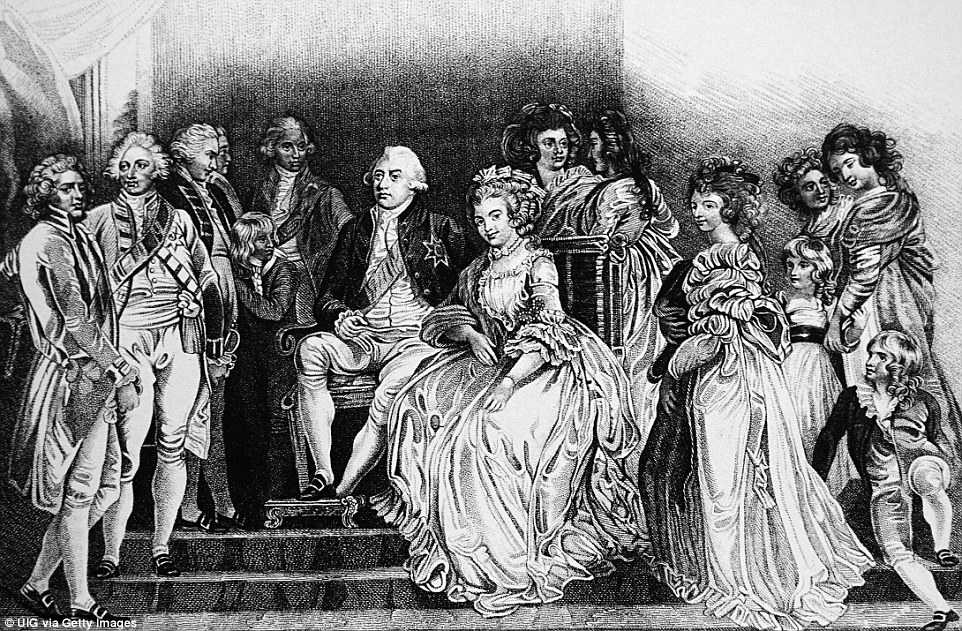 King George III with Queen Charlotte. The Bath property was built as a retreat for the Queen when visiting the city 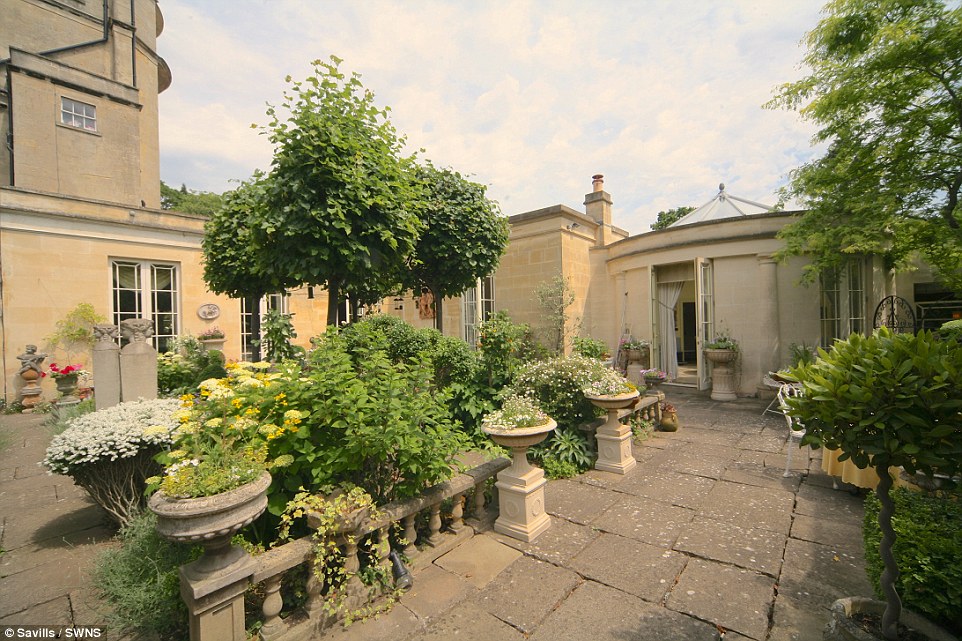 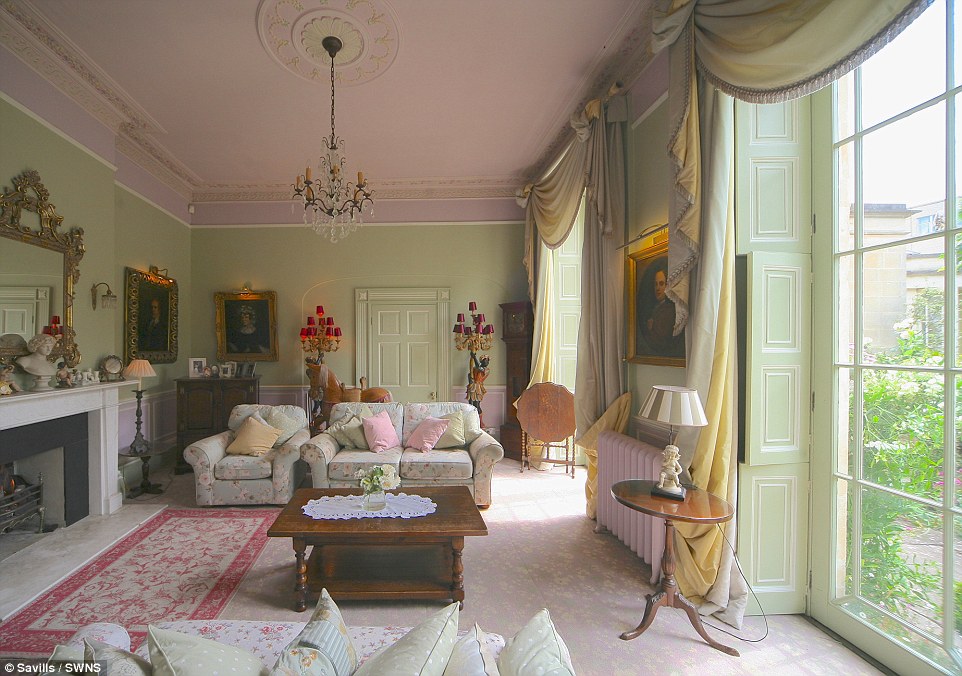 Jack King, associate director, Savills, said: ‘I’ve lived in Bath my whole life and I’ve regularly walked past and wondered what was behind the wall so it is fascinating to be selling such an interesting property’ 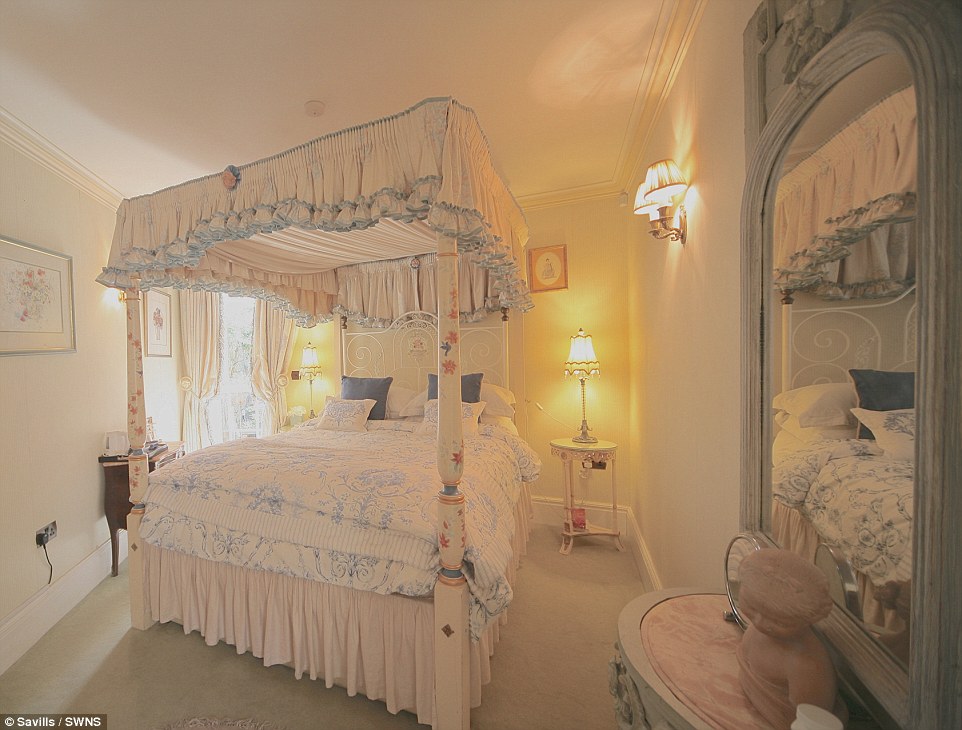 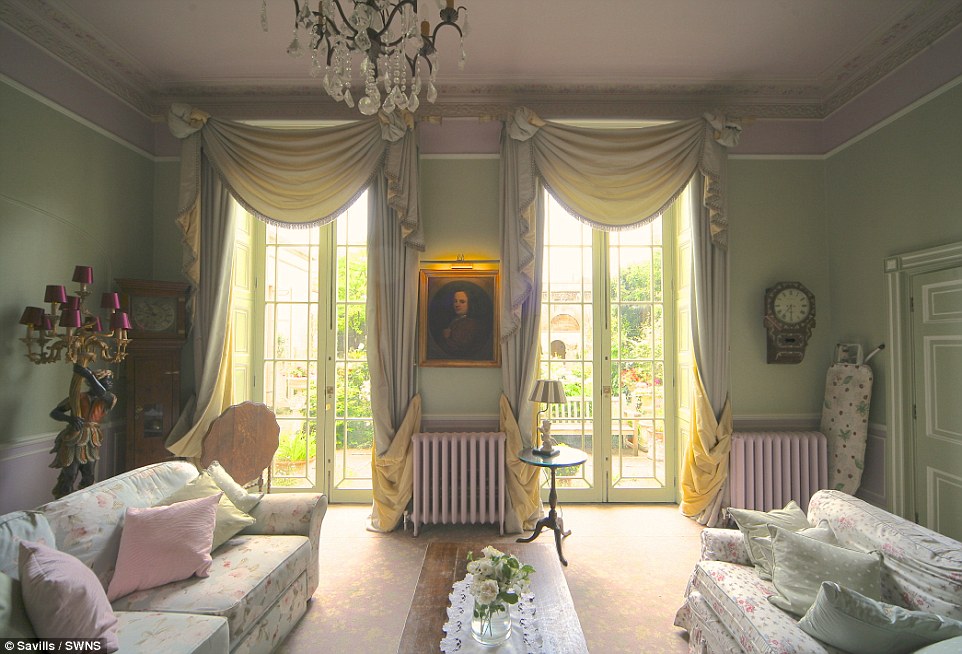 Instead of looking out towards the road, the windows in the property allow in light from the walled gardens 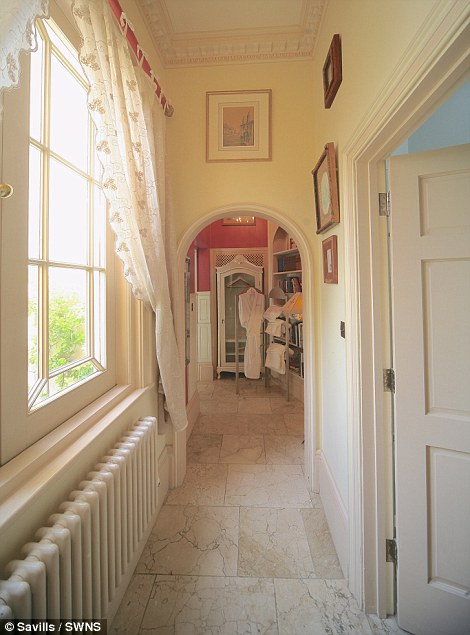 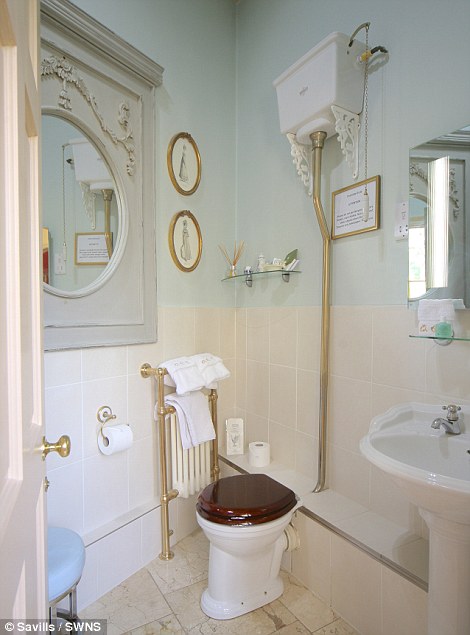 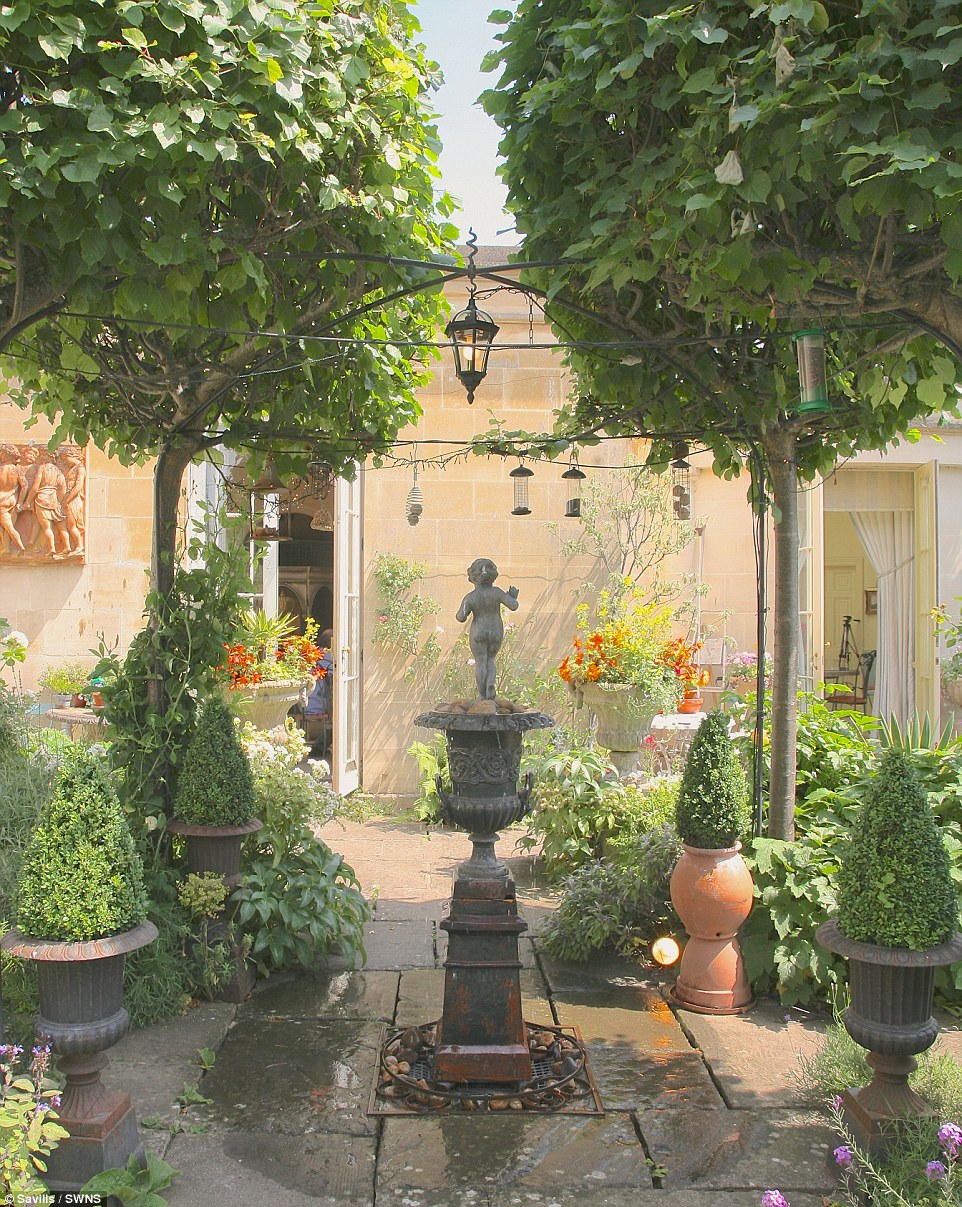