Bath is being ruined by new developments which are designed to attract maximise the number of tourists coming into the historic city, film director and activist Ken Loach has claimed.

Loach, who has lived in Bath for 40 years, said that the city was ‘like an old person with Botox’ because the city had been ‘sharpened up for the tourists’ and was now ‘too clean’.

The 81-year-old also hinted that the city, which attracts around five million daytrippers and one million people who stay overnight, could lose its Unesco world heritage status if the trends continues.

He said: ‘Bath was dusty and a little shabby when we moved here.

‘It did look its age and you felt its history in its streets and buildings and little alleyways. The sense of the past was palpable. There were some bad modern buildings but there was a patina of age.

‘The problem now is that it has been sharpened up for the tourists. It’s too clean. It’s like an old person with Botox. You don’t get the same sense of the past. It’s too clean, too sharp.’

Loach lamented the new developments which were popping up over the city, claiming that successive local councils were sacraficing the history, culture and architecture of the city to attract visitor and boost income.

The city’s SouthGate shopping centre, the huge amount of new student accommodation that has been built and Bath Rugby’s new Rec development scheme were of particular concern to Loach, with him describing the later as ‘grotesque’.

He urged planner to ‘preserve the city in a minimal way rather than try to make big architectural statements’. 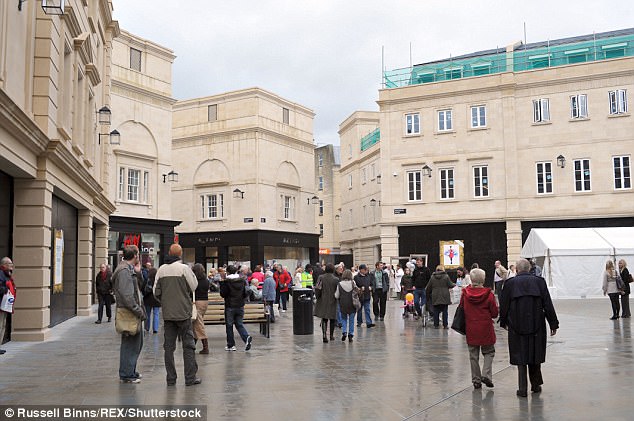 Loach added: ‘It’s like when you are restoring a picture – you do the minimum you have to just to keep the picture intact and make sense of it. That should be the approach.’

In particular, Loach said the ‘imitation Georgian architecture’ posed a problem as his hometown was unique in that the whole city was built around the same time.

He told the Guardian: ‘Most cities are eclectic. There’s a bit of medieval, Georgian, some Victorian and some 20th century. That’s fine. Bath is different because it was built within 100 years or less. It has a homogeneity. You spoil that if you have an eclectic mix.’

Loach condemned the loss of smaller shops in the city and the upward pressure on house prices in the city, which was forcing the poorest residents out.  He said: ‘There is poverty and gross inequality. House prices have skyrocketed so that local people can’t afford them.’

Despite his negatives comments, he said that the city remained close to his heart. ‘It’s still a lovely place to live. We’ve got friends here, brought up children here,’ he said. 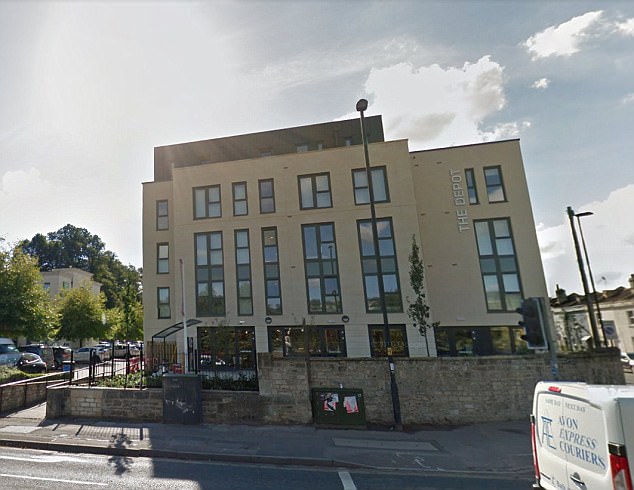 Newly built student houses were also detracting from the value of the city, according to Loach, and may mean that Bath loses its Unesco world heritage title 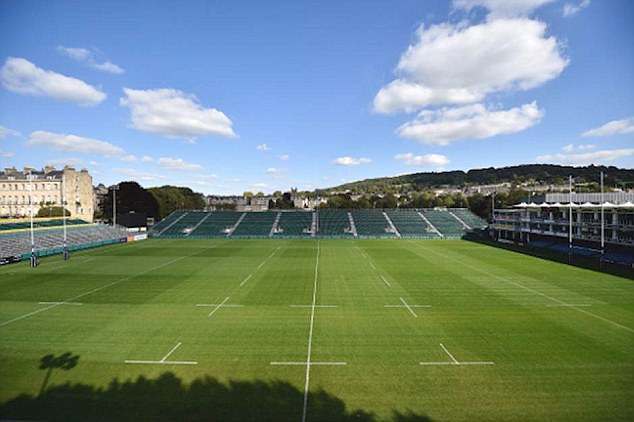 The proposed new development to a stand at Bath Rugby Club’s the Rec stadium (pictured) were ‘grotesque’, according to Loach