A couple with a young child described as ‘the cutest little family’ led a chilling double life as ice dealers, police will allege.

Aidan Harnett, 22, and his fiancee Erin Clayton, 20, were among five people charged by police as part of a sting into a suspected drug ring in New South Wales.

Officers raided four properties in the town of Bathurst – around 200km west of Sydney – on Thursday. 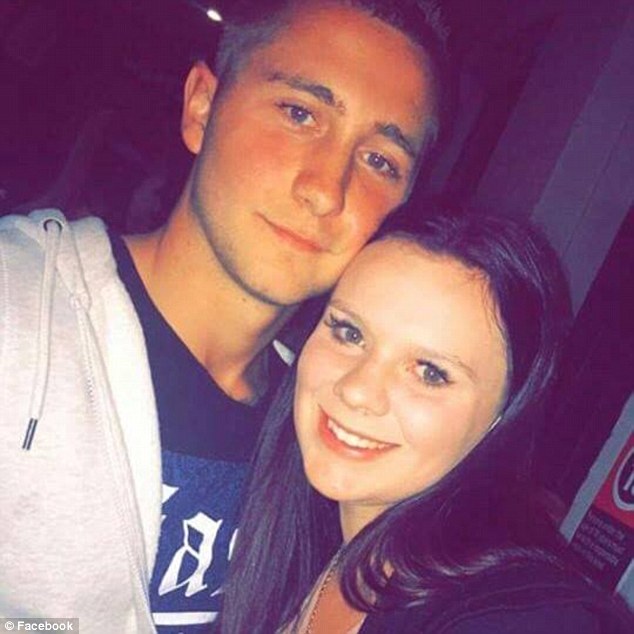 Police will allege the young couple, who appeared in court on Monday, were part of a drug supply network 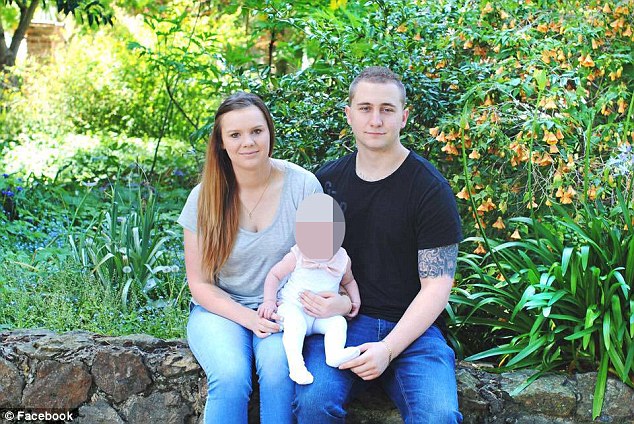 The pair who have a young baby together were charged after raids across Bathurst, NSW, last Thursday 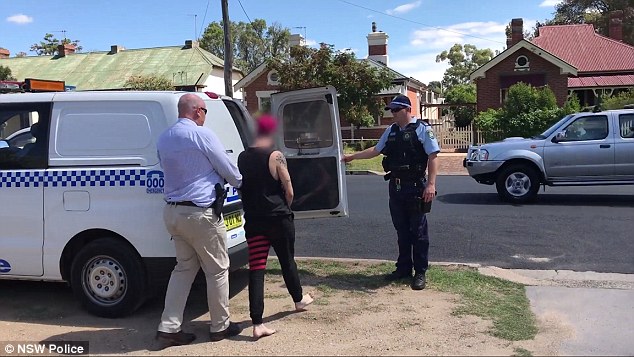 Detectives made a total of six arrests throughout the day as part of a seven-month investigation releasing one man pending further inquiries.

Hartnett and Clayton, who were recently engaged and have a young daughter, appeared in court on Monday along with three men aged 61, 31 and 25.

Hartnett, who according to his Facebook profile is a labourer, is accused of running an ice distribution network, police confirmed to the Daily Telegraph.

New South Wales detectives claim he was responsible for supplying more than a kilogram of ice with a street value worth $1 million.

Pictures of the couple on both their Facebook profiles appear to show a normal happy family including at a Wiggles concert with a child. 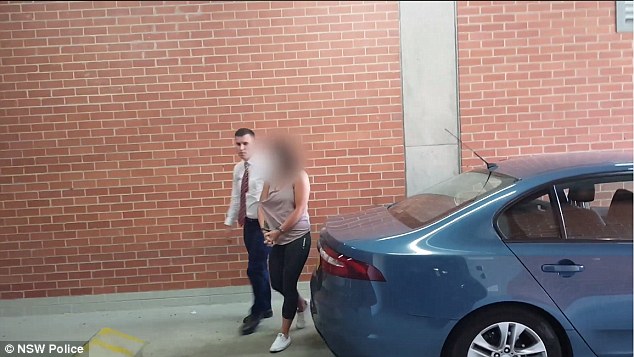 Clayton, who attended Bathurst TAFE on an animal studies course, was arrested outside a gym 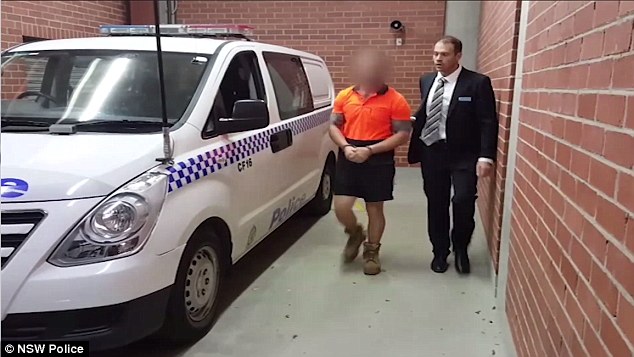 Dressed up together for what appears to be a party to mark their engagement, the couple appear in one photograph under a banner saying: ‘Soon to be Mr and Mrs Hartnett’.

In another, Hartnett, with a child in his lap, sits with Clayton and pose with Santa Claus.

Other pictures show their couple’s dog, Clayton posing with teammates from a rugby league team and Hartnett sporting his tattoos and on a beach with mates.

Clayton, who attended Bathurst TAFE on an animal studies course, was arrested on Thursday outside a gym in Bathurst.

Hartnett was arrested by police at a business in Raglan, a short 8km away. 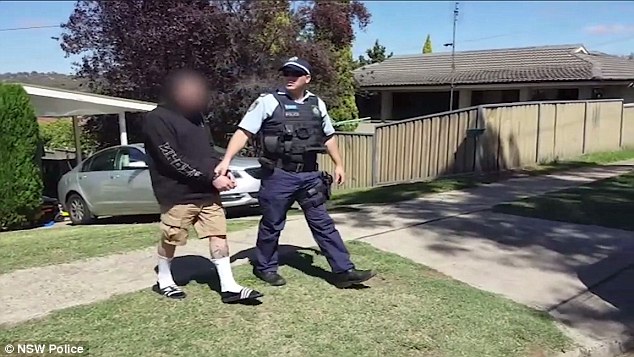 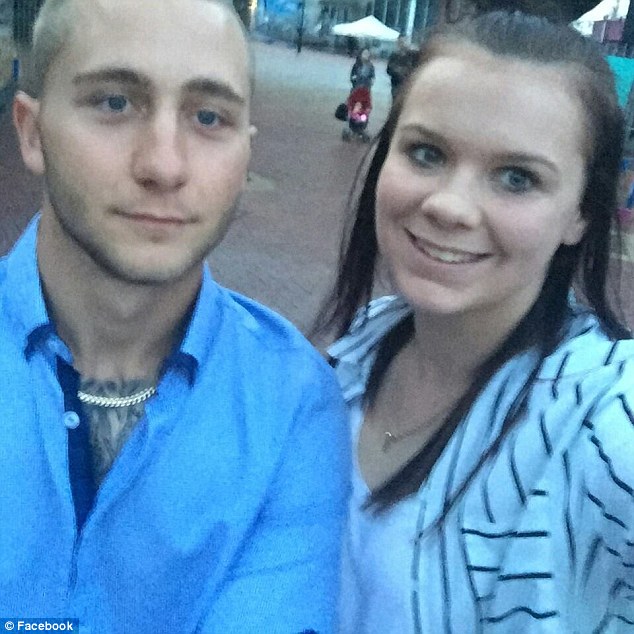 Hartnett, left, is accused of running an alleged drug ring which supplied ice with a street value of $1m

The couple’s lawyer, Ahmed Dib, said they would wait to see what evidence is put up by police before making an application in court, the Telegraph reports.

He also described Clayton as ‘a wonderful mother’.

The four properties police raided were believed to be connected to an alleged methamphetamine supply syndicate.

Police will allege that during raids more than half a kilogram of methamphetamine and cash were seized.

The samples have been sent for forensic analysis, New South Wales police said. 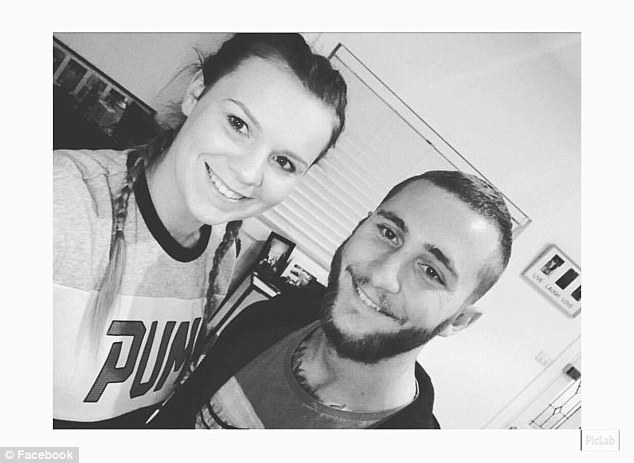 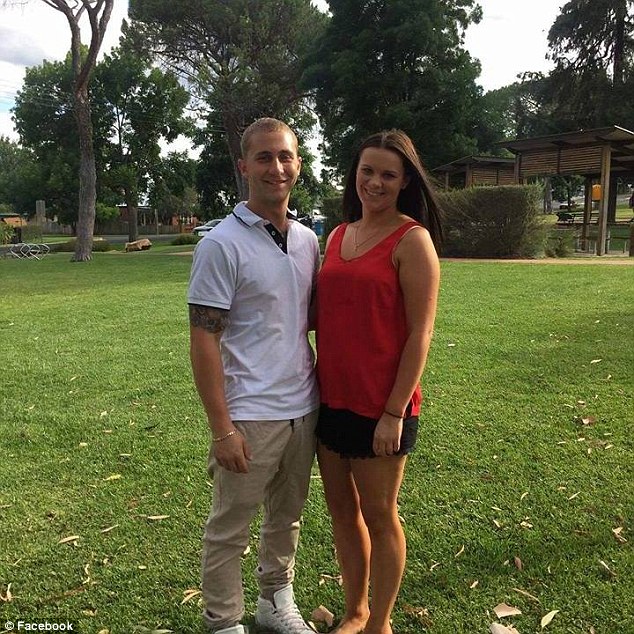 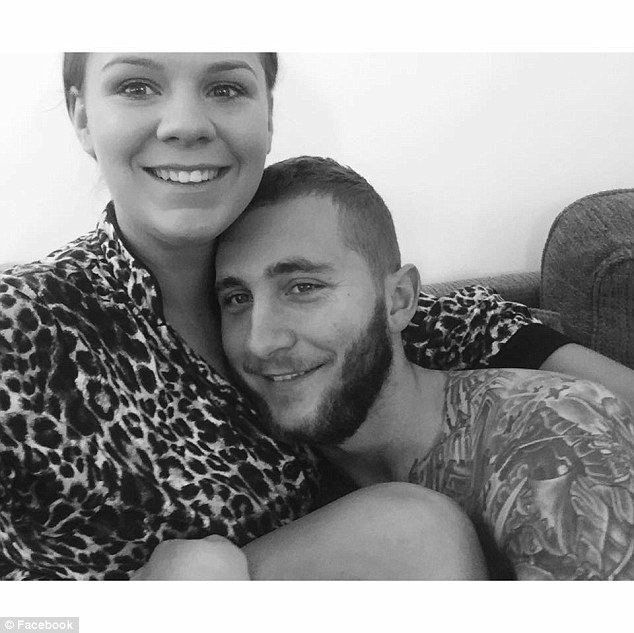 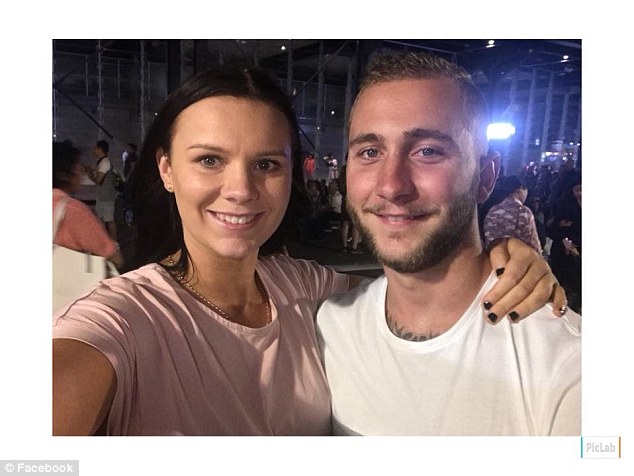 Three other men were charged have been named as: Gregory Campbell, 61, Anthony Simmons, 31, and 25-year-old Jacob Morrison.

All three men and Hartnett were denied bail at Bathurst Local Court. Simmons will appear again on March 19 and the other three will next appear in May.

Clayton was granted bail by the court and will reappear in April.

‘Far too many families in country towns are having to deal with the raw havoc this horrible drug wreaks.’ 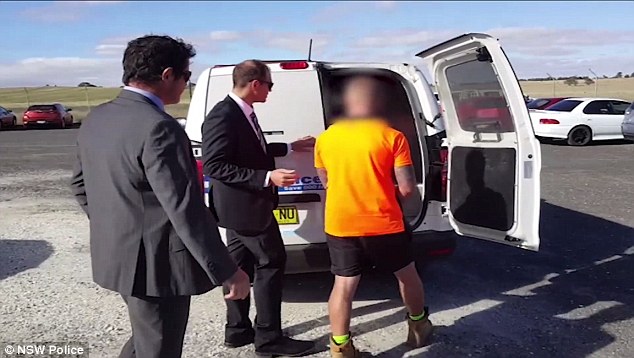 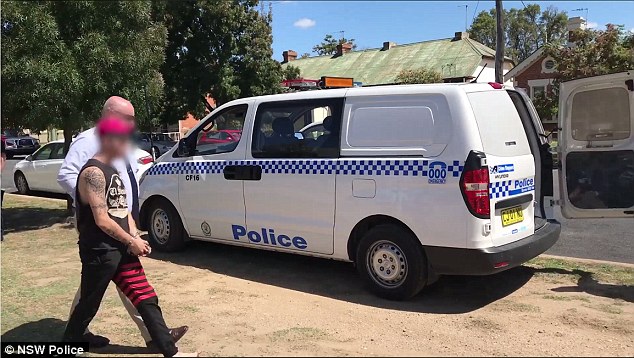 Clayton is charged with participate in criminal group.

Morrison will face charges of ongoing supply of prohibited drug as well as possessing drugs and a prohibited weapon.

The Telegraph reports police will allege he supplied on three occasions over a period of 30 days.