Ian Fackender (right) , 47, was shot dead by police after threatening them with a samurai sword. His daughter Karra (left) said he was her ‘hero’ and ‘knight in shining armour’

The daughter of a man who was shot dead by police after threatening them with a samurai sword has described him as her ‘knight in shining armour’.

Ian Fackender, 47, died at his home in the Bathurst suburb of Kelso on Wednesday night after police were called in relation to his ‘recent behaviour’.

Police say their actions were justified, with the officers feeling threatened in a difficult situation.

Mr Fackender, who is believed to have a history of mental health issues and was known to police, was the sole resident of the house.

His daughter Karra said Mr Fackender was her ‘hero’ and beloved ‘daddy’.

‘My hero … no matter what you were always there for me to pick me up even when you were feeling blue,’ she wrote on Facebook on Thursday.

She said her father had taught her how to be a better person.

‘You’ll always be in my heart.’ 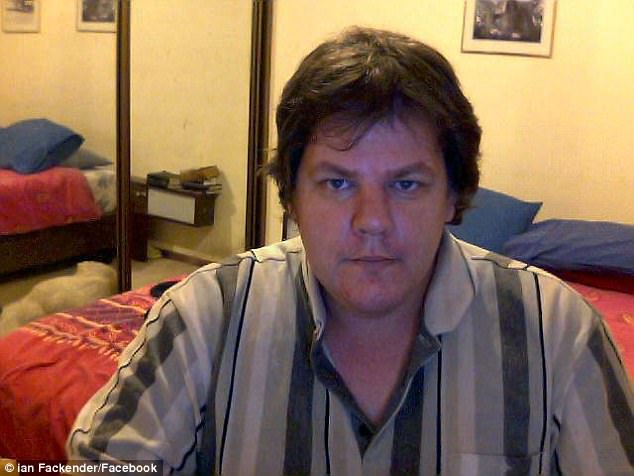 Mr Fackender, who is believed to have a history of mental health issues and was known to police, was shot dead in his Bathurst home 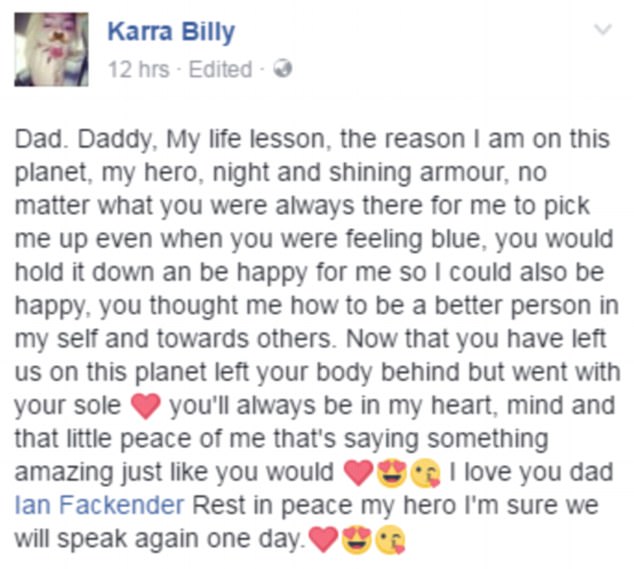 Heartbreaking: Daughter Karra posted an emotional tribute to her father after his death

The dramatic aftermath of the shooting was broadcast over police radio.

‘We’ve got a male down. He’s been shot,’ a female officer said.

‘We need an ambulance here urgently,’ another said. ‘Patient is not breathing.’

NSW Police Assistant Commissioner and Western Region Commander Geoff McKechnie said several officers were at the back door of the home attempting to speak with the man before multiple shots were fired.

It’s understood he was armed with a samurai sword.

‘They obviously felt threatened to a significant degree … they used a number of tactical options, ultimately resorting to the use of their firearms,’ he told reporters in Bathurst on Thursday.

It’s unclear if Tasers or pepper spray were used by police before the man was shot.

‘There were other tactical options deployed that probably weren’t as effective as they possibly could have been,’ Mr McKechnie said.

‘Love you always my bro, gone but never forgotten,’ he wrote on Facebook. 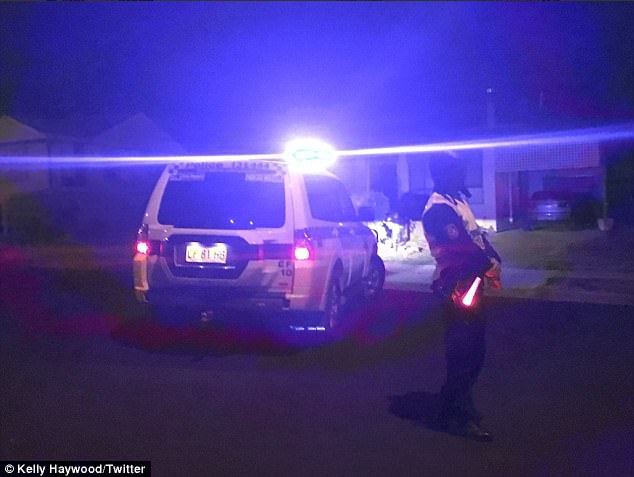 The dramatic aftermath of the shooting was broadcast over police radio 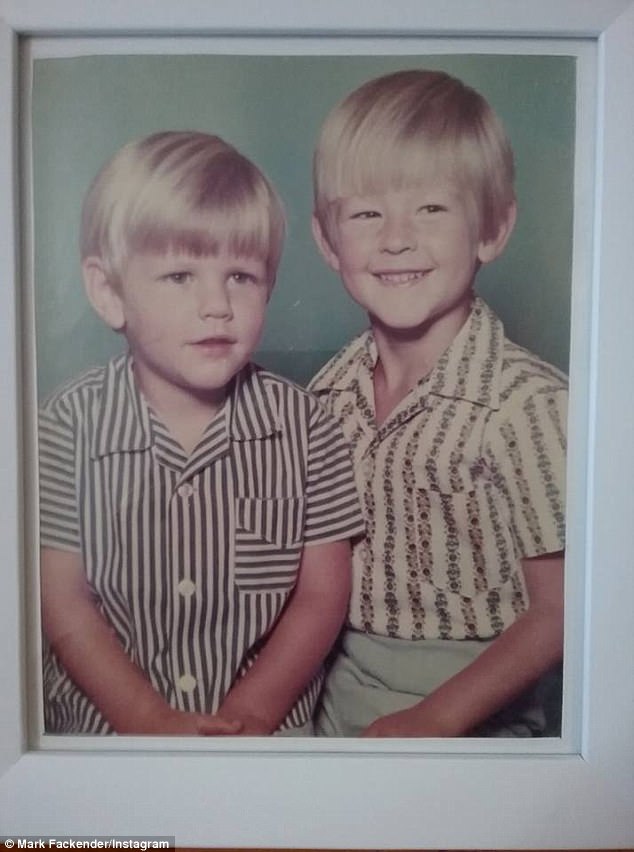 A critical incident investigation led by the homicide squad was under way, Mr McKechnie said.

He said some of the officers involved were doing better than others but also backed their actions.

‘It’s one of those situations that police sadly sometimes find themselves in,’ he said.

‘From what I’ve seen thus far, I believe their actions in many ways are commendable as well as what I would say justified.’

The Police Association of NSW declined to comment, citing the critical incident investigation.

On August 6, officers shot a knife-wielding man at Grafton in northern NSW.

On July 26, officers shot dead 30-year-old Danukul Mokmool at Central Station in Sydney after he lunged at them with scissors.

Critical incident investigations are being held into each shooting. 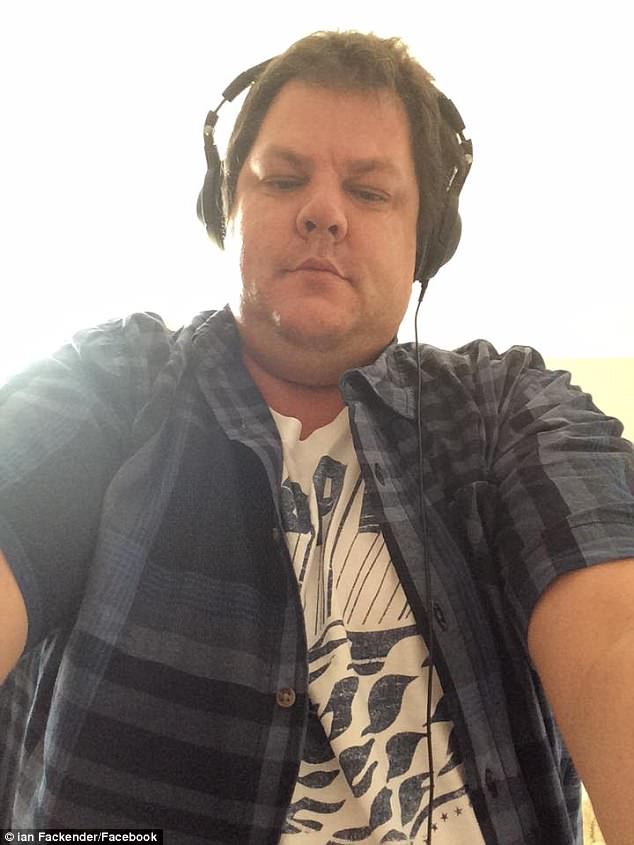 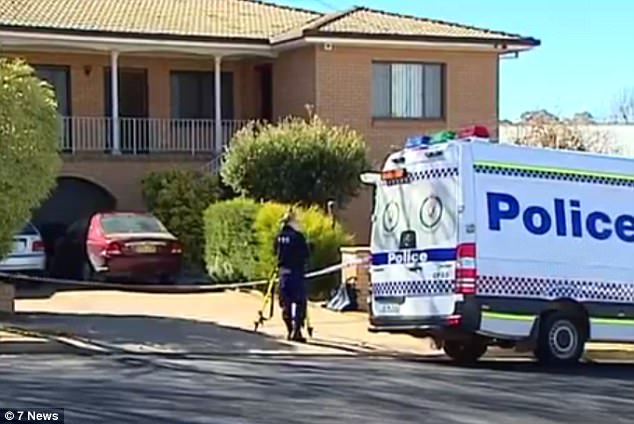