The show had already made history with the 33-year-old Rose as the first openly gay actress to play a superhero, but the coming out was revealed in the new episode How Queer is Everything Today!

While the city of Gotham was well aware that billionaire Kate Kane, Batwoman’s alter ego, was an out lesbian, she came out in a Catco magazine interview with Kara Danvers (Melissa Benoist).

The episode featured a hacker who threatens to expose Batwoman’s secrets, though Batwoman finds out the hacker (Malia Pyles) is a high school girl who’s ex-girlfriend outed her to her unsupportive parents.

The big reveal: Batwoman came out as a lesbian in an interview with Catco magazine on Sunday’s episode of the CW series. Batwoman is now the first openly gay superhero 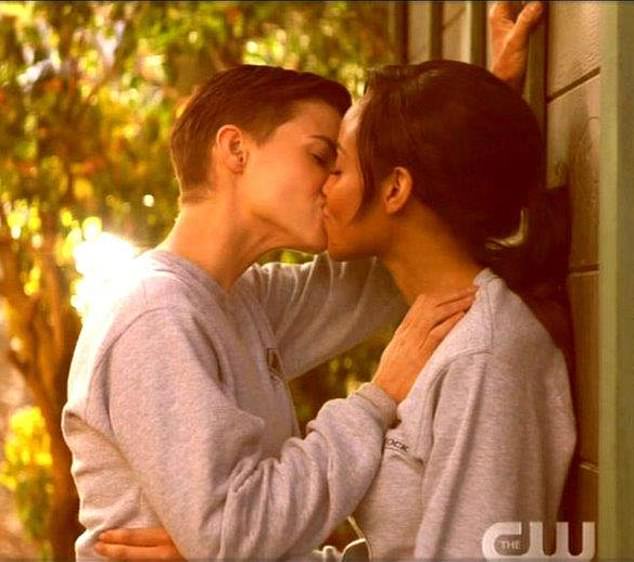 Openly gay: The city of Gotham was already well aware that billionaire Kate Kane, Batwoman’s alter ego, was an out lesbian

This leads Batwoman to realize that she must embrace who she really is, and come out publicly. (The Catco magazine is perhaps a nod to Ellen DeGeneres now iconic ‘Yep, I’m Gay’ Time cover from 1997.)

Batwoman showrunner Caroline Dries (an openly gay woman herself) opened up about the reveal in an interview with The Hollywood Reporter.

She revealed that The CW Network had no concerns about Batwoman coming out as a lesbian.

‘Basically what happens is at the beginning of the season, you go in and you pitch to the studio and network and say, “This is where we are going to go with the season,”‘ she began.

‘Eventually Kate is going to realize that she is as comfortable and out of the closet as Kate and then she puts on the suit and hides a huge part of who she is, when she can actually be doing good if she were truthful about who Batwoman is underneath the suit. She’s going to come out and there are going to be consequences,’ Dries added. 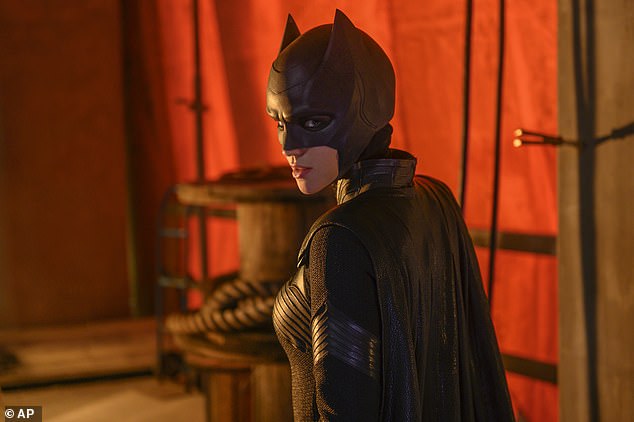 No concerns: Dries revealed that The CW Network had no concerns about Batwoman coming out as a lesbian

‘The thing that any sort of storyteller wants is a situation where a character makes a decision and there are consequences, because that means more story and more drama. Just from a story point of view, it’s a great idea and then from just a unique point of view, it’s like great let’s be the first show that does that,’ she added.

She added that Batwoman coming out reveals, ‘a huge piece of her identity,’ and it, ‘narrowed down the population quite a bit’ when it comes to Batwoman’s identity.

Dries also wrote the episode herself, adding that she didn’t want it to have an, ‘after-school special kind of vibe.’ 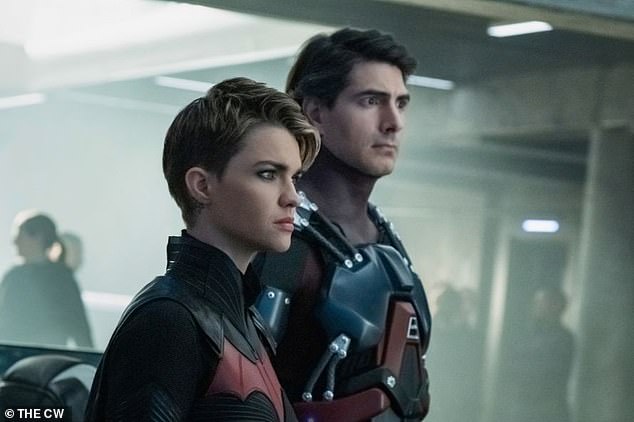 Identity: She added that Batwoman coming out reveals, ‘a huge piece of her identity,’ and it, ‘narrowed down the population quite a bit’ when it comes to Batwoman’s identity

The showrunner revealed that Rose said she cried when she read the script, adding, ‘I know it meant a lot to her.’

She also added how the actress suggested a change to a line where Batwoman says, ‘You know, you’re right, Parker it doesn’t get better.’

‘Ruby wrote to me and said, “You know, a lot of people look up to this character and watch this show and they don’t want to hear the lead character say, “You’re right, it doesn’t get better.”‘

‘So, we found a way to tweak it, so it could be like, it’s still hard out there, but you will get better if you start to love yourself more and embrace yourself. It was personal to both of us, so we wanted to make sure we got it right,’ she added.

Batwoman airs new episodes Sunday nights at 8 PM ET on The CW, which has already renewed the show for a second season. 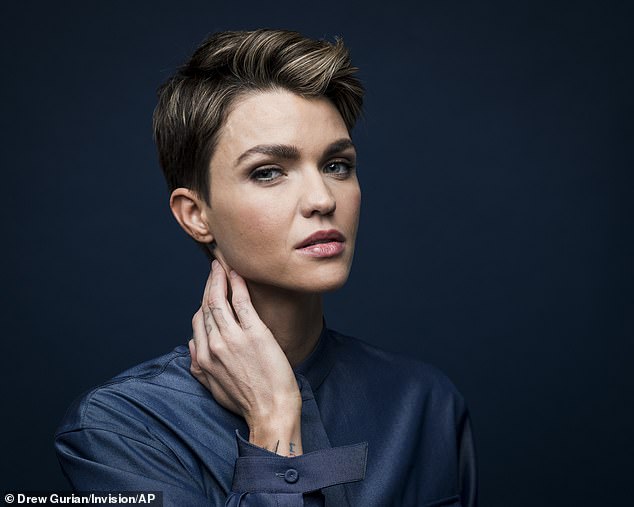 Cried: The showrunner revealed that Rose said she cried when she read the script, adding, ‘I know it meant a lot to her’