Bayern Munich are ‘readying a third offer for Sadio Mane worth £34.6m’, with sporting director Hasan Salihamidzic ‘hoping to wrap up the deal quickly after the Liverpool forward agreed a three-year contract’ with the Bundesliga giants

Bayern Munich’s pursuit of Sadio Mane is set to continue with the German giants preparing a third offer for the forward.

Bayern have already seen two offers for the Senegalese star rejected by Liverpool who have placed a £42million price-tag on his head.

But according to Bild, the Bundesliga champions are hoping it’ll be third time lucky as they prepare a £34.6m bid. 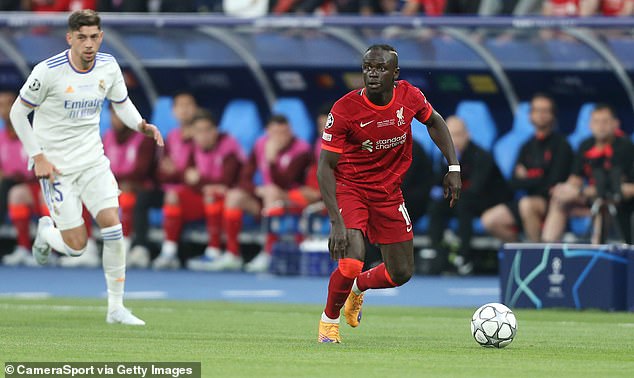 The German giants are preparing an improved offer of £34.6million for the 30-year-old

Despite still falling £7.4m short of the Reds’ valuation, Bayern hope that their latest package will convince Liverpool to part ways.

The Bavarian outfit will pay £30.3m up front with £4.3m in add-ons – with Liverpool boss Jurgen Klopp not standing in the way of his departure should both clubs agree a price.

Bild also detail that a three-year contract has already been agreed between Mane and Bayern with the player ‘really wanting to go to Munich’.

After signing Ryan Gravenberch from Ajax on Monday, Bayern sporting director Hasan Salihamidzic has focused his attentions on bringing Mane to the Allianz Arena. 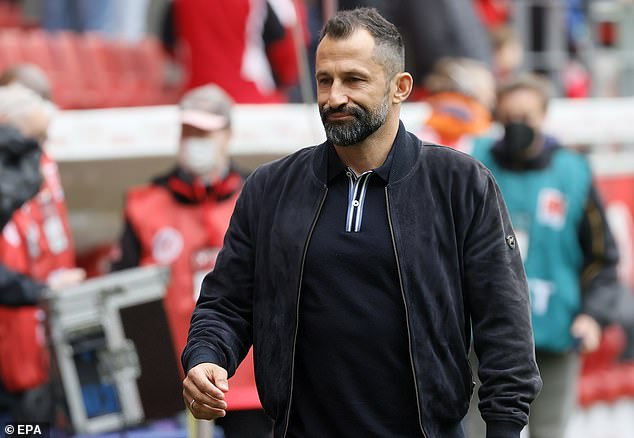 Having received the Bayern board’s approval to make another bid for Mane, he is hoping to conclude a deal with Liverpool quickly.

Liverpool’s No 10 has just a year left remaining on his contract at Anfield and is believed to be seeking pastures new.

Bild expand on this by detailing that Mane’s agent Bjorn Bezemer met with Salihamidzic in early May to discuss a move.

Liverpool and Bayern have good relations which was strengthened when the former signed Thiago Alcantara from the latter for £25m in September 2020. 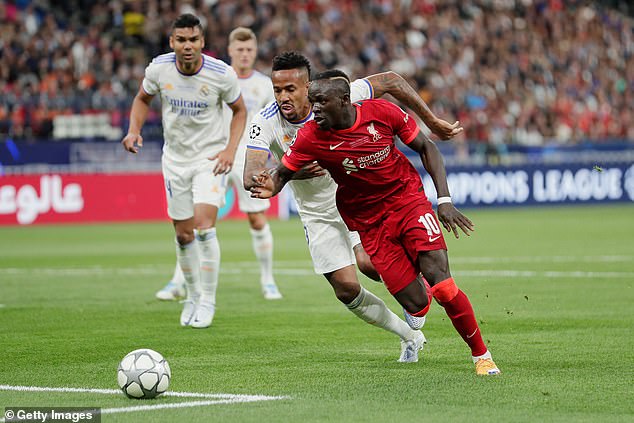 Liverpool’s No 10 has reportedly agreed a three-year deal to join Bayern, according to Bild