Dayot Upamecano has spoken about how he turned down the opportunity to join Manchester United at the age of 17.

The France international, 22, is now regarded as one of the most accomplished central defenders in world football and is poised to join Bayern Munich from RB Leipzig ahead of next season.

Bayern paid his release clause of £38.5million to bolster their back line – but Upamecano’s career path could have been quite different. 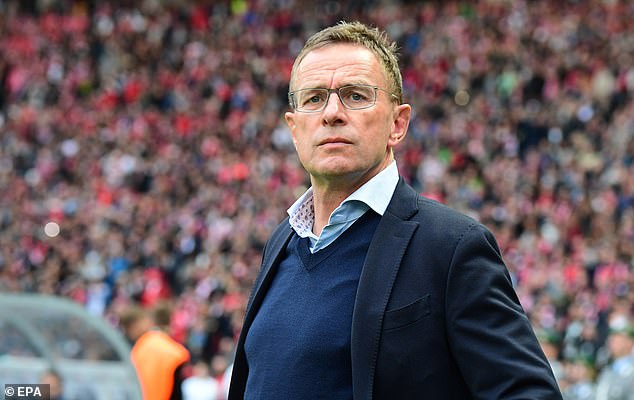 In an interview, he said that United registered their interest in him as a teenager.

‘I was a young boy. I wanted to sign for them straight away,’ he told The Athletic.

‘Manchester United! But then my parents took me aside and said: ‘Let’s think carefully about this.’

Upamecano, who at that stage was in the youth team at French club Valenciennes, was instead persuaded by Ralf Rangnick, then the sporting director at Red Bull Salzburg and RB Leipzig, to join them.

He was moved to Red Bull’s feeder club Liefering in Austria and within a year moved up to Red Bull Salzburg and then on to RB Leipzig in 2017. 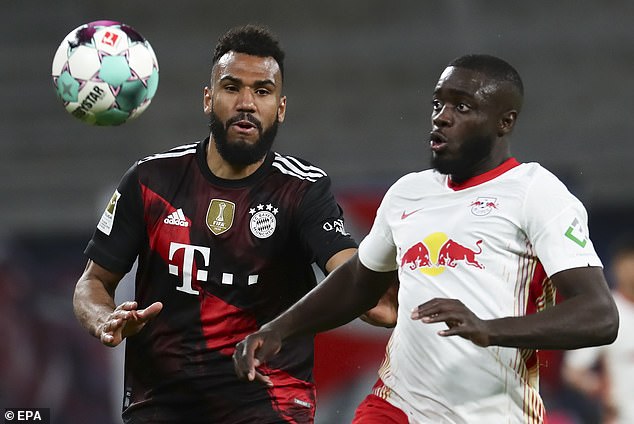 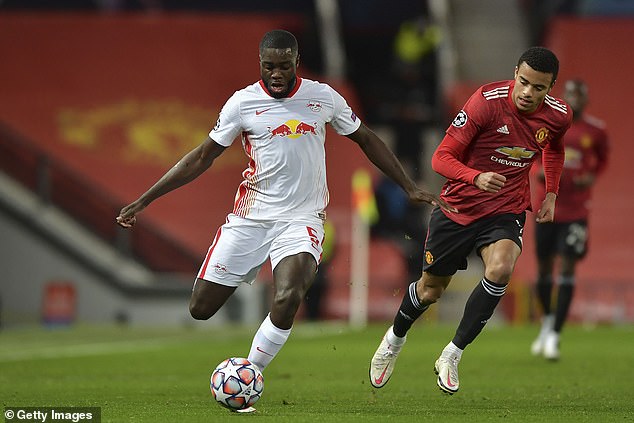 Upamecano has since played 151 matches for the Bundesliga side over five seasons but will move on to Bayern this summer. He has made three appearances for France.

He added: ‘We thought about it for a long time and then decided that going ‘etape par etape’ [step by step] was the best option for me. Everything Ralf said came true.’

His reputation has since grown considerably and United were among a number of clubs linked with Upamecano over the past two years.

Upamecano has the opportunity to finish his Leipzig career with a piece of silverware when they take on Borussia Dortmund in the final of the German Cup on Thursday night.