Bayern Munich could throw ‘baby striker’ in against Celtic

The problem with having a centre forward as good as Robert Lewandowski is that it is very difficult to find someone to play second fiddle.

This week, for example, Bayern Munich travelled to Glasgow with just one out-and-out striker: an 18-year-old by the name of Manuel Wintzheimer. Not only are Lewandowski’s boots somewhat hard to fill, but few top-drawer strikers would willingly sign up to warming the bench until the Polish superstar picks up an injury.

So, when Lewandowski does take a knock, Bayern are left without a world-class striker. That is the situation ahead of Tuesday night’s Champions League clash with Celtic. 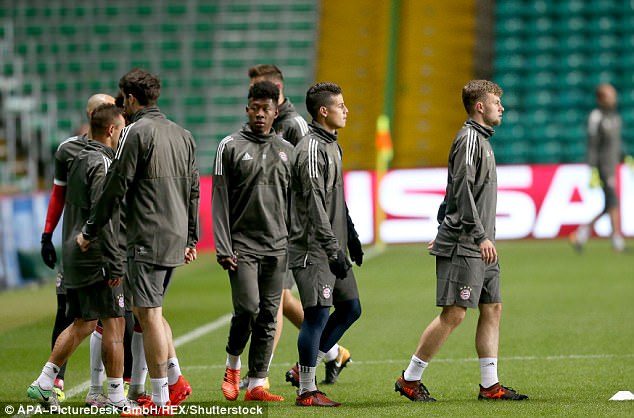 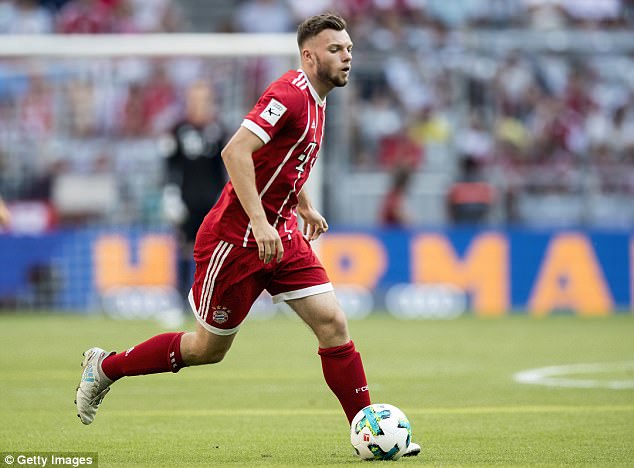 Usually, Bayern can ask one of their other forwards to moonlight as a No 9, but with Thomas Muller and Franck Ribery also injured, even that is not an option in Glasgow.

Step forward Manuel Wintzheimer. After Kwasi Okyere Wriedt’s cameo against Leipzig last week, Bayern have promoted yet another unknown forward to their first-team squad. Like Wriedt, Wintzheimer is unlikely to start against Celtic. But the hype surrounding this 18-year-old goal-getter is considerable. For many, Lewandowski’s injury provides a timely opportunity to glimpse a new generation.

There is good reason to be excited. Wintzheimer has represented Germany since under-15 level, and has been on fire for Bayern’s U19 side this season, netting 12 goals in just seven games. 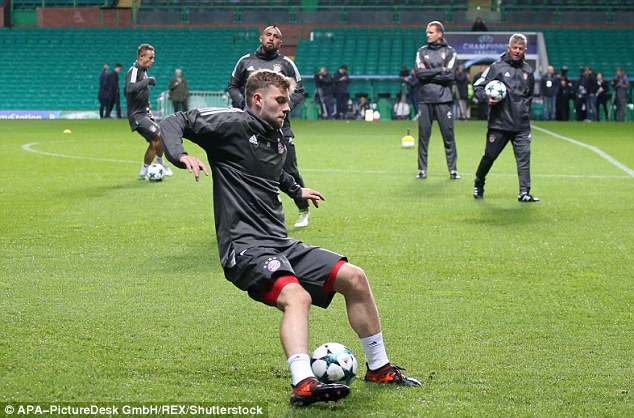 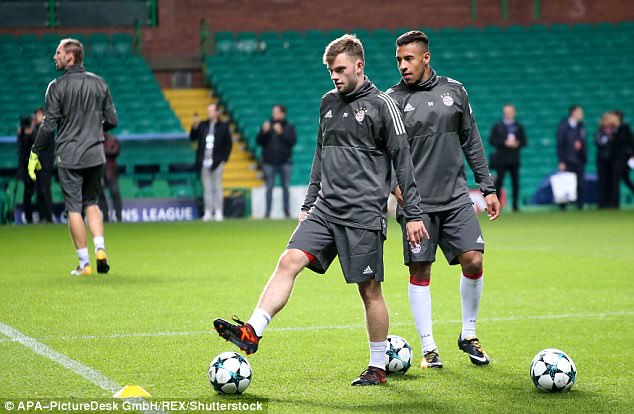 Promoted to Bayern’s second team, Wintzheimer proceeded to score four goals in four games in Germany’s fourth division, cementing his reputation as one of Germany’s most exciting young talents.

He even has form against Celtic, having put two past their U19s in the UEFA Youth League a fortnight ago.

‘His is a name you should remember,’ wrote Bild this week. ‘The baby striker is one of the biggest talents in Bayern’s youth system.’

Bayern coach Jupp Heynckes has been quick to play down the hype. The experienced old fox, who has turned Bayern’s fortunes around since taking over from Carlo Ancelotti last month, has quietly reminded everyone that Wintzheimer may not even play against Celtic. ‘He hasn’t trained with us enough, so I’ll be looking for other solutions,’ said Heynckes. 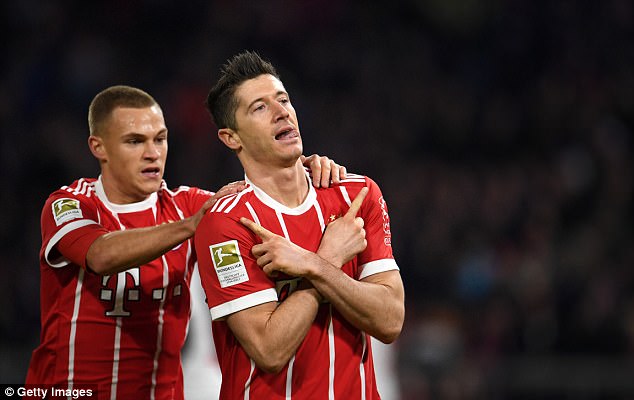 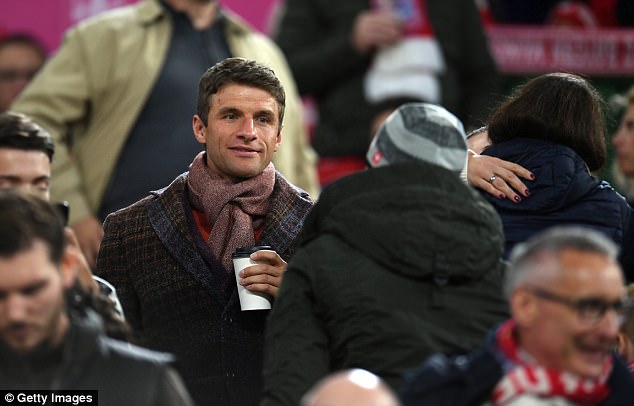 Thomas Muller is in a difficult spell, and the fans are crying out for another Bavarian to play

The hype, though, will not go away. It is a long time since Bayern Munich managed to produce a superstar from their own ranks, and many in Munich are yearning for the next homegrown star. David Alaba was the last big star to emerge from Bayern’s own youth system into the first team, and that was over five years ago. Of the youngsters who have emerged since, only Emre Can has made it to the top, and he only did so after having left Munich.

Wintzheimer, moreover, was born in Bavaria, something which is still remarkably important even at a global club like Bayern. With Bastian Schweinsteiger and Philipp Lahm now gone, and Thomas Muller enduring the toughest period of his career, Bayern fans have been left without a local hero. How they would love for Wintzheimer to launch his career, and establish himself as the heir to Muller’s throne.

The 18-year-old himself has kept his cool, delivering an impressively understated verdict on his first nomination to Bayern’s first team. ‘I found out on Sunday,’ he told Bild. ‘It was a nice experience. I hope I get the chance to come off the bench.’