Bayern Munich are considering making a shock loan move for Atletico Madrid flop Thomas Lemar, according to reports in Germany.

The 24-year-old has struggled to live up to the £62million price tag Atletico paid for him two years ago and they are now ready to cash-in on the Frenchman.

According to Bild, the European champions could offer Lemar a temporary escape from his Atletico nightmare but the Spanish side would prefer to move him on permanently.

Bayern have already strengthened the left side of midfield with the acquisition of Leroy Sane this summer but Lemar’s versatility across the park is proving to be a big selling point for Bayern boss Hansi Flick.

Lemar has plenty of suitors and has reportedly already turned down a move to Porto earlier this summer.

Wolves and Everton are also said to be interested in the World Cup winner, with previous reports suggesting that he would favour a move to the Premier League. 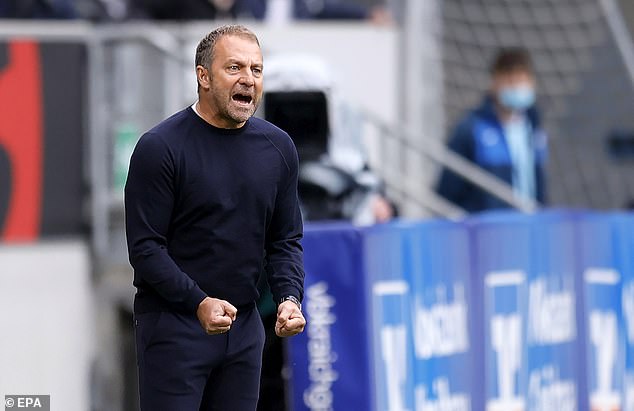 He has previously been linked with clubs such as Arsenal, Liverpool and Manchester United, but neither are said to be interested in him now.

Lemar has made 73 appearances for Atletico, with his most recent appearance coming in Sunday’s 6-1 win over Granada where he was used as a second-half substitute.

Part of France’s World Cup-winning squad in 2018, Lemar has just under three years remaining on his current contract with Atletico.