Bayern Munich trained on the Anfield pitch on Monday ahead of the Champions League last-16 first leg clash with Liverpool.

Head coach Niko Kovac and midfielder Thiago Alcantara also spoke at a press conference in the lead up to Bayern’s first competitive encounter with Liverpool since a 3-2 defeat in the UEFA Super Cup in 2001. 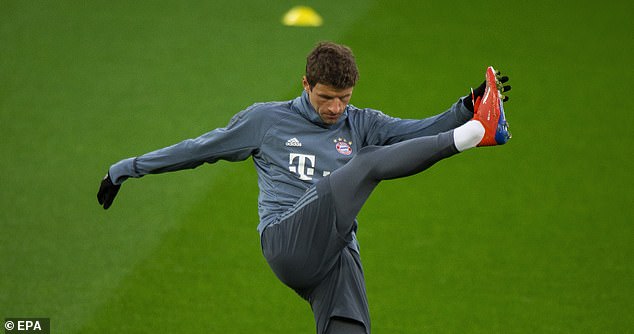 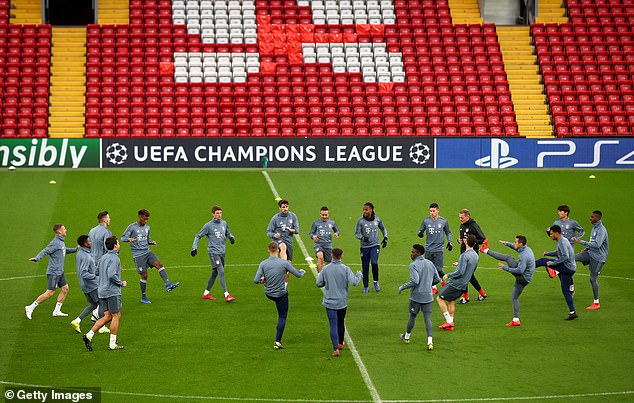 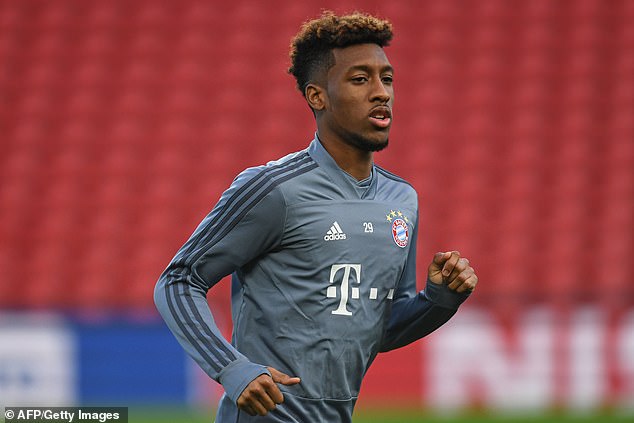 Striker Kingsley Coman, who has made 15 appearances this season, took part in the session 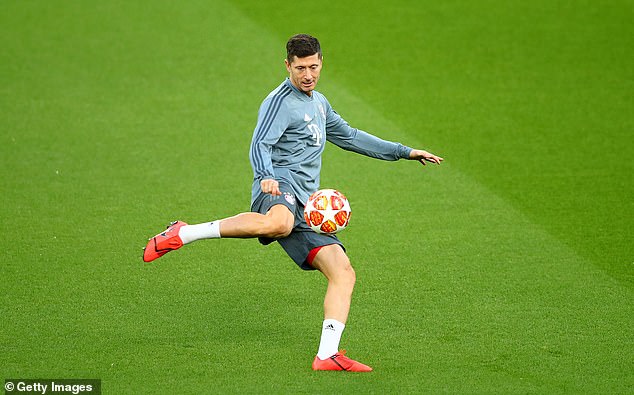 Bayern defender Jerome Boateng could play on Tuesday despite not making their initial squad.

The German had been ruled out with ‘stomach flu’ but Bayern boss Niko Kovac said ‘he could yet be an option’ if medical staff rule ‘he’s not an infection risk’.

The Croatian coach also said he is only ‘optimistic’ forward Kingsley Coman will be available, despite the Frenchman being declared fit on Saturday. 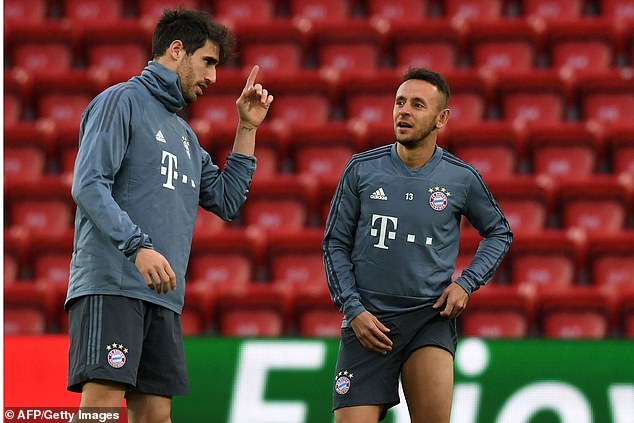 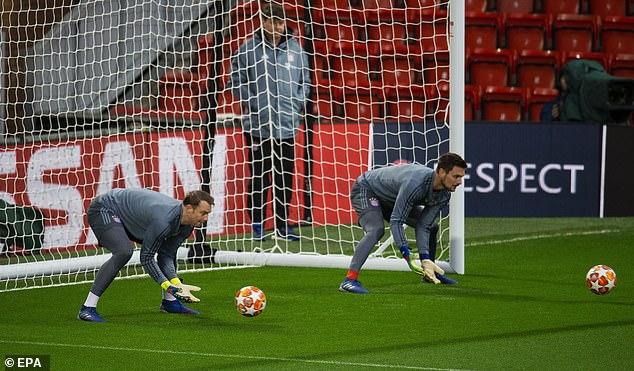 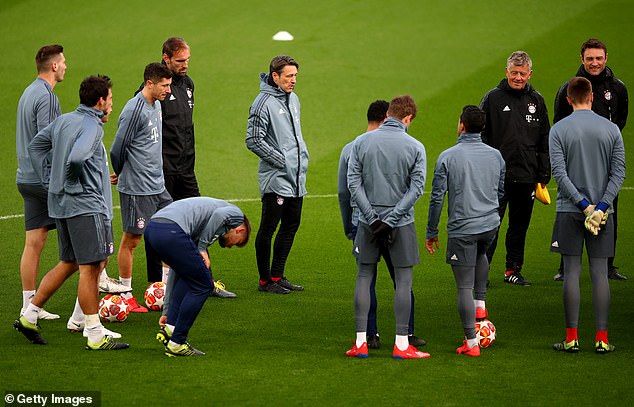 Bayern Munich have won only one of their seven matches against Liverpool in European competition (D4 L2), which came in the Cup Winners Cup second round back in November 1971 with two goals from Gerd Müller and one from Uli Hoeness in Munich.

The clubs’ only previous encounter in the European Cup came in the 1980-81 semi-finals. Liverpool progressed on away goals (1-1 on aggregate) and would go on to beat Real Madrid 1-0 in the final.

Bayern haven’t scored a single goal in their three games against Liverpool at Anfield, a statistic which Kovac hopes his team will change.

Liverpool head to the Allianz Arena for the deciding second leg on March 13. 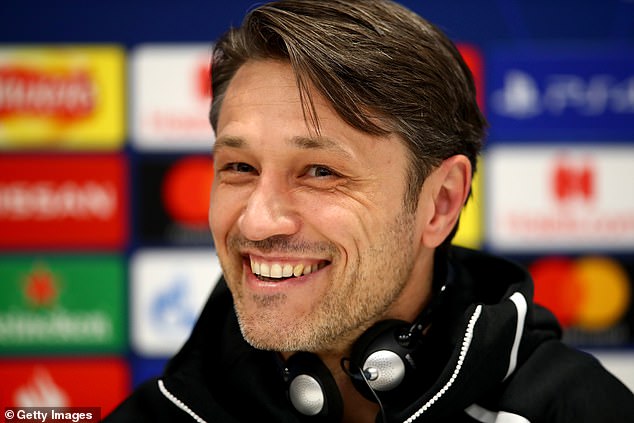 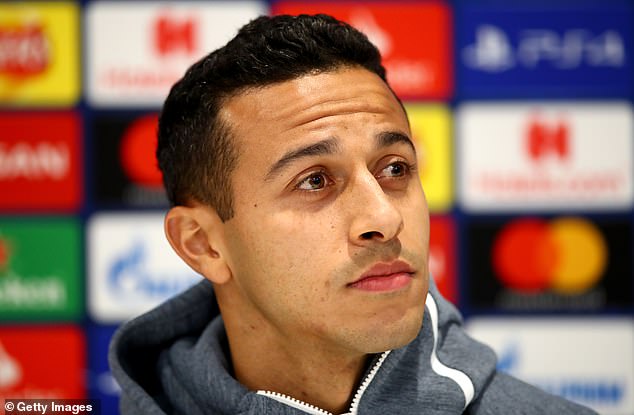