‘It will be a fantastic battle’: Bayern Munich stars Robert Lewandowski and Mats Hummels send messages to Jurgen Klopp as they prepare to face their former manager in Champions League last-16

The Champions League last-16 round draw served up the sizzling showdown between Liverpool and German giants Bayern Munich, and two of the Bavarian team’s stars are looking forward to it more than others.

Defender Mats Hummels and striker Robert Lewandowski will go up against their former manager Jurgen Klopp, who had a huge influence on the early stages of their careers.

Once the draw was confirmed, the duo took to social media to send messages in Klopp’s direction and look ahead to the tie.

‘I see you my former coach,’ wrote World Cup winner Hummels with the added use of the big eyes emoji.

Lewandowski opted for a more summarising message, writing: ‘It will be a fantastic battle, come on FC Bayern we can do it!’

Liverpool secured passage to the latter stages of the competition following a nervy final group game against Napoli at Anfield, in which they achieved the 1-0 victory that was required for progression.

Bayern on the other hand breezed through Group E, topping the table with 14 points and not tasting defeat once.

Their four victories and two draws stack up much more favourably against Liverpool’s three wins and three defeats so far in the competition, but domestically however the Reds have been far superior.

While Bayern have channelled their focus into European performance, they have for the first time in years slipped off the top spot in the Bundesliga and currently trail Borussia Dortmund by a worrying nine-point margin. 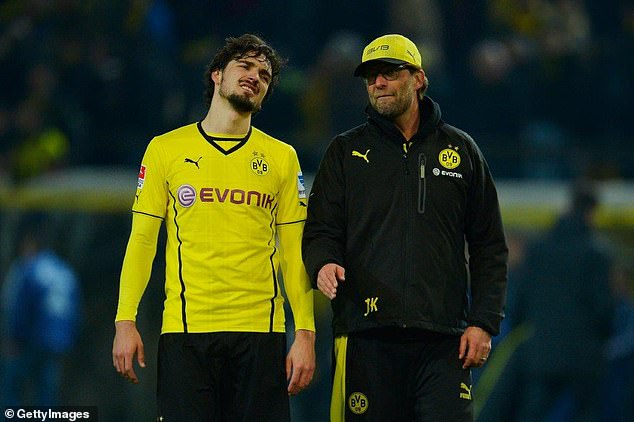 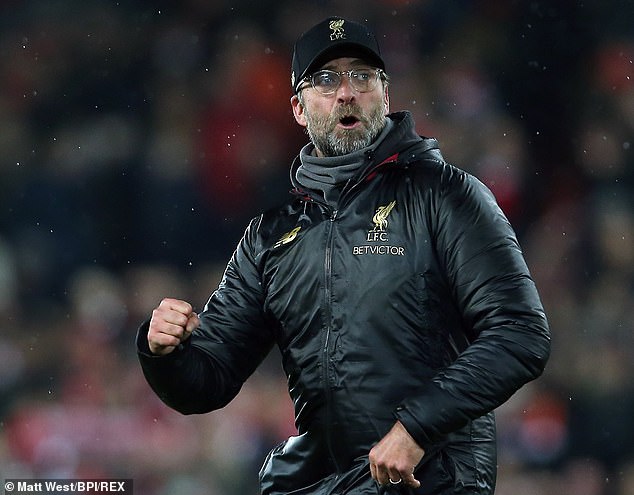 In the Premier League meanwhile Liverpool top the pile, and remain the only team in the top flight to have not lost a single game all season.

The two teams will meet at Anfield on Tuesday, February 19 for the first leg of the last 16 fixture.

The returning second leg will play out at the Allianz Arena on Wednesday, March 13.