Bayern Munich made their way to Belgium on the eve of Wednesday’s Champions League clash with Anderlecht.

The Bundesliga leaders kept their players fresh by flying a journey in 90 minutes that could have taken around eight hours by road.

Bayern documented their trip on Instagram, sharing photos and footage of Arturo Vidal, James Rodriguez and Co in travel mode. 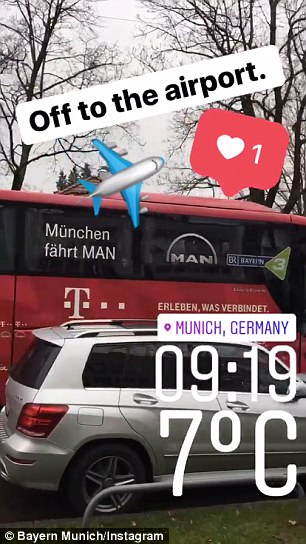 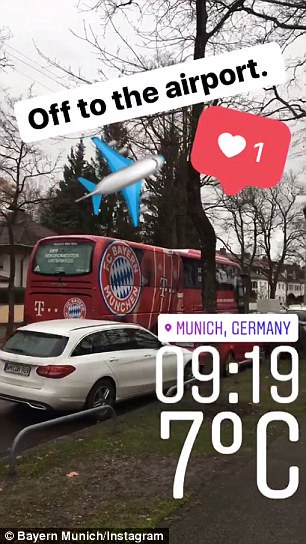 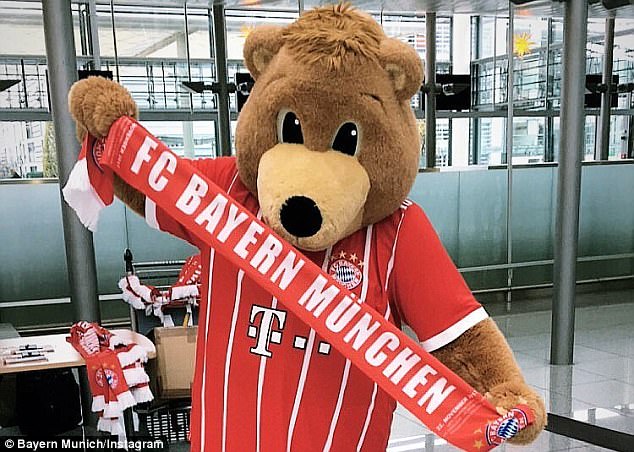 The team coach set off at around 9am for Munich airport, where club mascot Berni was waiting to wave the team off.

Vidal, James, Thiago Alcantara and Javi Martinez posed for a group photo while waiting in the departures lounge, before Niklas Sule and Jerome Boateng were all smiles on the aircraft.

Bayern can mathematically guarantee their place in the Champions League’s last 16 by drawing with Anderlecht, but they must better the result of PSG — who host Celtic — in order to keep pressure on the group leaders.

Since changing managers and putting Jupp Heynckes in the dugout for a fourth spell in charge, Bayern have won eight games in a row, although one of those victories came via a penalty shootout in the German Cup. 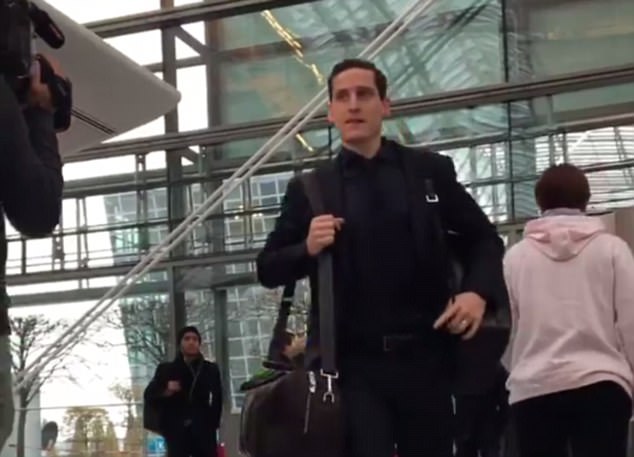 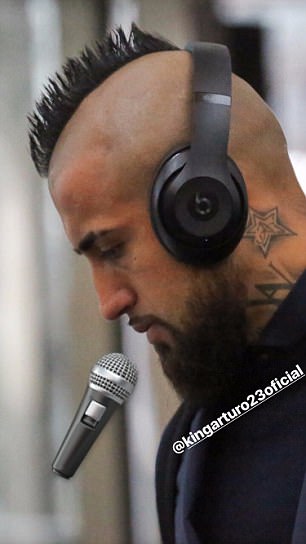 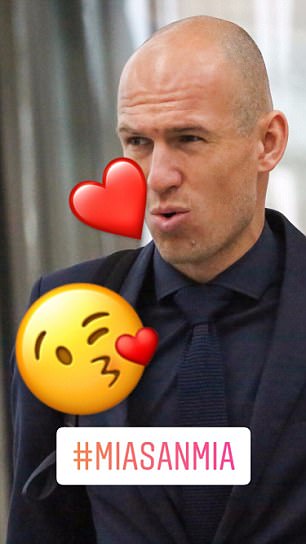 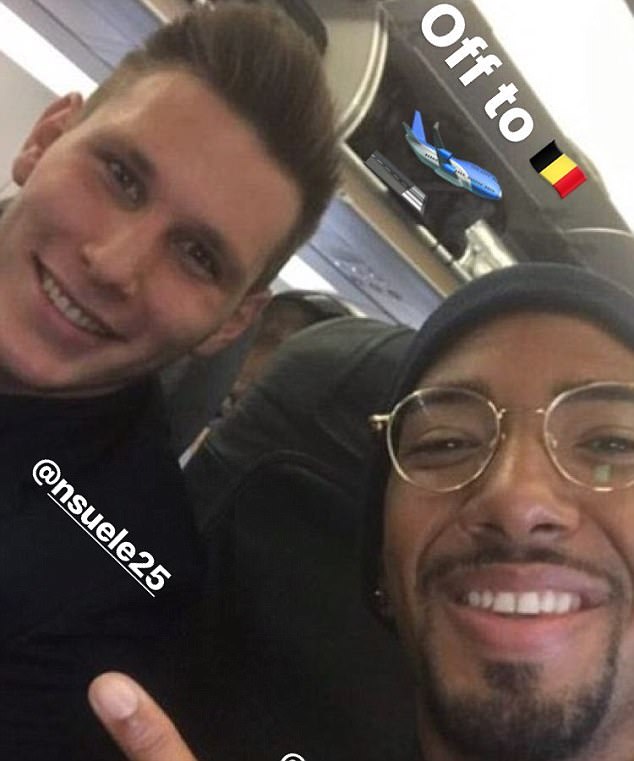