BBC announces it will continue to broadcast Wimbledon until 2027

Wimbledon’s staying on the Beeb! BBC cut new three-year deal to keep tennis on free-to-air until at least 2027

The BBC will continue to broadcast Wimbledon until at least 2027 after a new three-year deal was announced on Friday.

Next year will mark the 85th anniversary of Wimbledon first being broadcast on BBC TV, while in 2027 it will be a century since the first radio broadcast, making it the longest partnership in sports broadcasting history.

The new deal ensures one of the crown jewels of the BBC’s sports coverage will remain free to air for at least another six years. 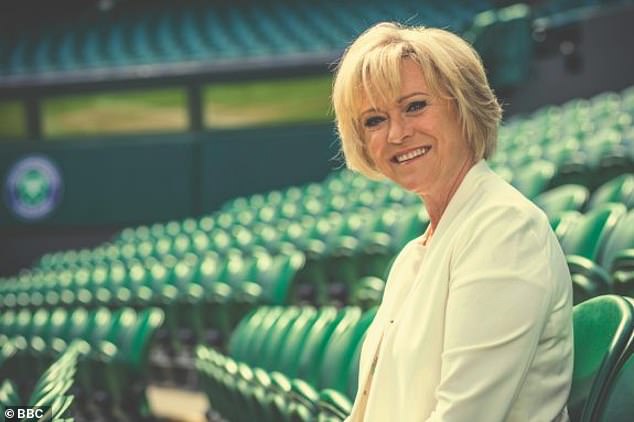 Barbara Slater, the director of BBC Sport, said: ‘Wimbledon has a special place in the hearts of the nation and, with this extension, we can continue our longstanding and valued partnership with the All England Club.

‘Wimbledon on the BBC will continue to bring the nation must-see sporting moments free-to-air captivating audiences of all ages.’

Mick Desmond, the All England Club’s commercial and media director, added: ‘We are absolutely delighted to have extended our historic partnership.

‘The BBC is as synonymous with Wimbledon as strawberries and cream and enables us to reach all corners of the UK through their outstanding production and network of platforms.’ 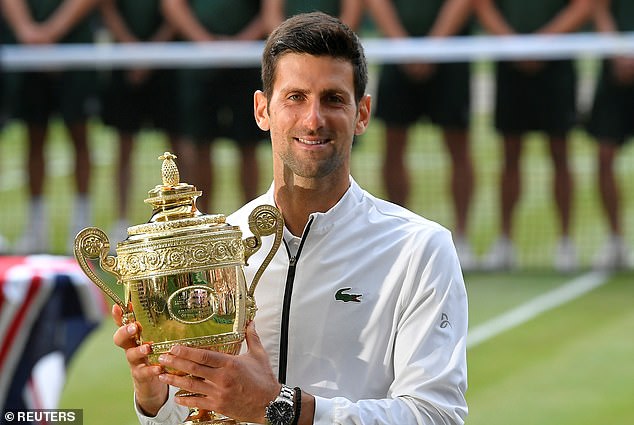