BBC presenter Sister Wendy Beckett has died at the age of 88.

The nun presented a whole host of programmes for the broadcaster including a documentary on the history of art.

BBC journalist David Sillito shared the news and said: ‘Sad news. Sister Wendy Beckett, writer, art critic and presenter of a much loved and popular series of BBC programmes about painting has died.’

Beckett was born in South Africa in 1930 and moved to Scotland with her family when she was a child.

She penned a number of books as an art critics and had been nicknamed the ‘Art Nun’ as she often provided reviews that were deemed accessible to everyone and not just those familiar with the art world.

From an early age she had professed a desire to be a nun and at the age of 16 she joined the Sisters of Notre Dame.

In 1950 she enrolled at the University of Oxford and graduated four years later with a top honors in English.

After attending a teacher’s college in Liverpool she then returned to South Africa where she stayed for 15-years working as a teacher. 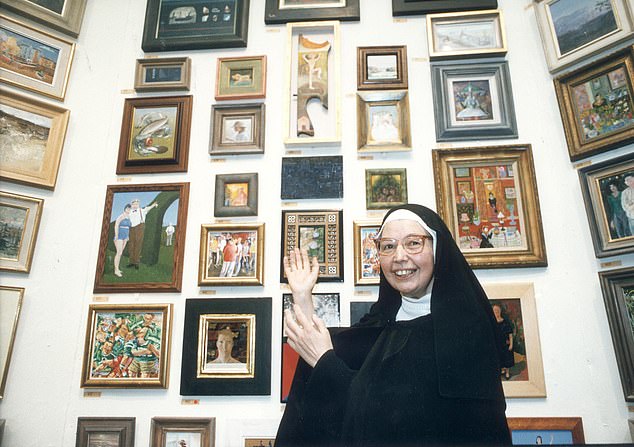 Sister Wendy Beckett at The Royal Academy in 1993

After a spate of ill health she returned back to England, settling on the grounds of Carmelite monastery in Quidenham, Norfolk.

After obtaining permission to study art in the 1980s Sister Wendy decided to write her own books to earn money for the convent.

Contemporary Women Artists, published in 1988, was one of the first to be published and was later followed by more books and articles. 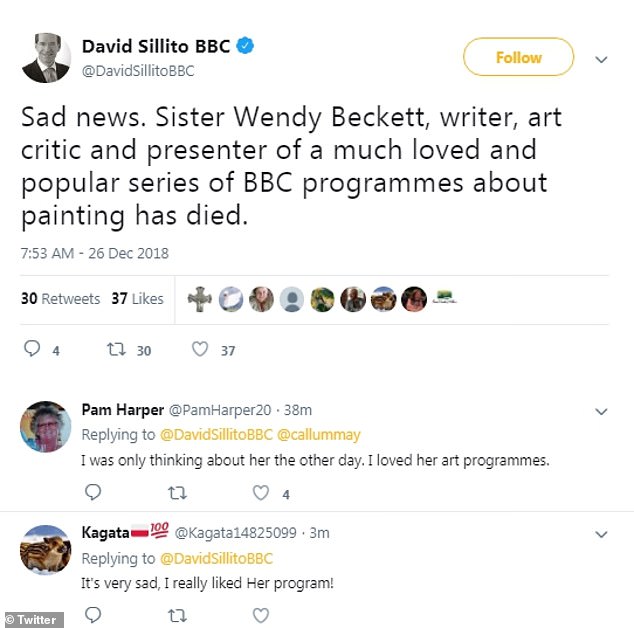 Following the success of her written work, in 1991 the BBC commissioned her to present a television documentary on the National Gallery in London.

Dressed in black nun’s habit, Sister Wendy managed to stand in front of the camera without an autocue and confidently describe the art in front of her.

In 2001 her poor health meant that Sister Wendy would end her BBC series but she continued to make television appearances and a TV movie commissioned by the Norton Simon Art Foundation was aired in 2002. 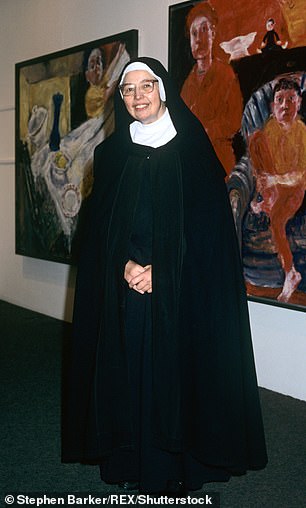 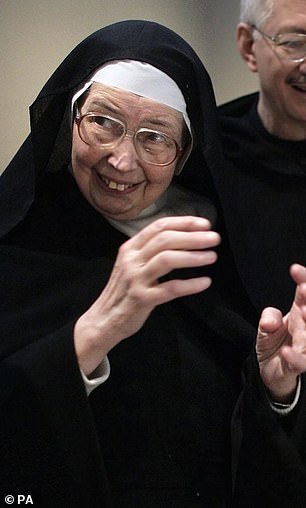 Her later art-related works include the 2006 Joy Lasts: On the Spiritual in Art, Real Presence: In Search of the Earliest Icons (2010), and Sister Wendy on the Art of Mary (2013).

She also wrote books that focused solely on religion, the most notable being Sister Wendy on Prayer (2010) and Spiritual Letters (2013).