Bosses at the BBC have reportedly been left fuming that The Repair Shop’s Jay Blades has been snapped up by competitors Channel 5.

The 51-year-old presenter has been the face of the renovation show since 2017, but is moving to a different channel to make a three-part documentary about his childhood.

The documentary, named The Streets Where I Lived will see Jay revisit the house where he grew up, as well as Hackney, the area he called home.

Changing channels: Front man of The Repair Shop Jay Blades, 51, has been snapped up by Channel 5 to make a three-part documentary revisiting the area he grew up, Hackney

However, BBC insiders told The Mirror that the move has not gone down well with producers, saying  ‘Channel 5 is trying to become some sort of BBC lite – they keep signing our presenters. They need to separate their identity.’

Jay has become a household name from his stint on The Repair Shop and has also appeared on a number of BBC shows such as Money for Nothing, Celebrity MasterChef and Richard Osman’s House of Games.

A BBC spokesperson told MailOnline: ‘Jay Blades remains an important part of the BBC presenting family, and is currently filming more episodes of the Repair Shop as well as new series Jay’s Workshop.’ 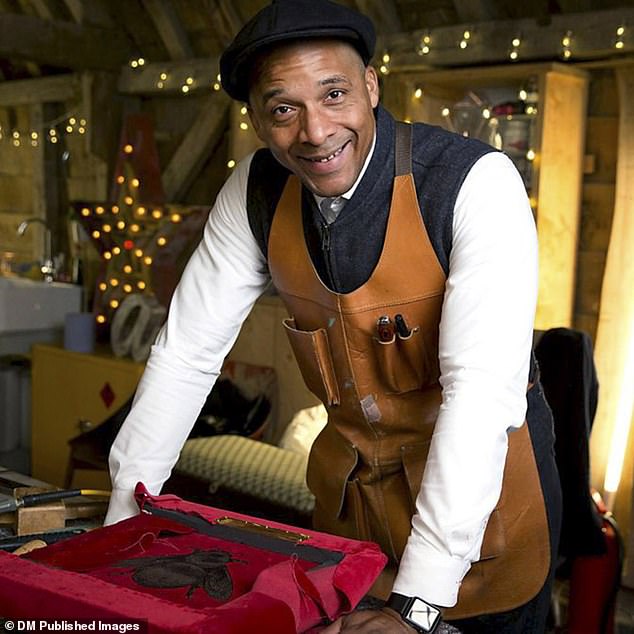 ‘They made me who I am’: Jay has become a household name from his stint on The Repair Shop and has also appeared on a number of BBC shows such as Money for Nothing

Jay is just one of a number of BBC presenters to have found work with Channel 5.

DIY SOS Nick Knowles announced he will also be making a documentary for the station, while Jeremy Vine also flipped channels in 2018, as he took over from Matthew Wright on his morning show.

Eggheads, a show he fronts, is also set to move from BBC2 to C5.

Pointless presenter, Alexander Armstrong, is also gearing up to make a three-part travel series with the channel.

Ben Frow, the man behind Channel 5, created a successful reboot of the BBC drama of All Creatures Great and Small last year. 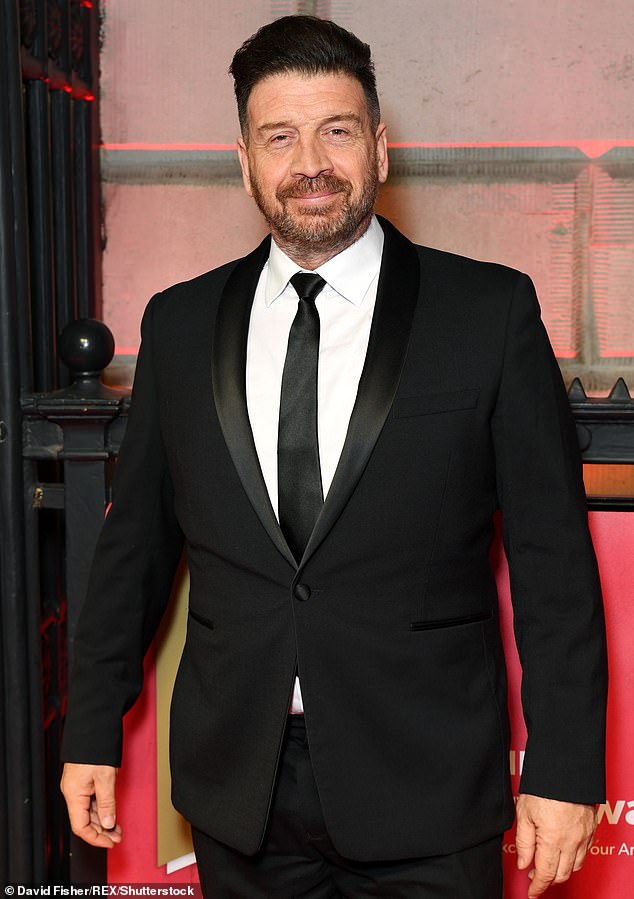 Set for a change: Jay is just one of a number of BBC presenters to have found work with Channel 5, with Nick Knowles, 58, set to make a change with a new documentary

Despite the rumours of behind-the-scenes drama, Jay is excited to front The Streets Where I Lived.

He said of his new show: ‘If someone like me, who grew up in Hackney with no training can front a hit BBC1 show, so can others.

‘I can’t wait to go back to my old neighbourhood and discover the history on its doorstep.’

‘The places I visit are the buildings, streets and communities that made me the man I am today.’ 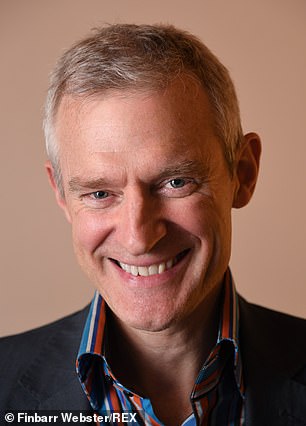 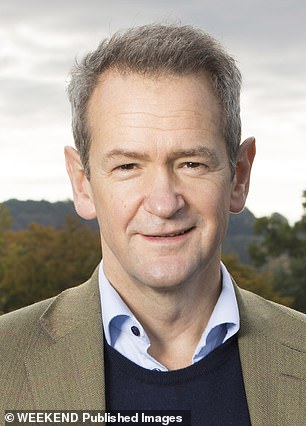 Snapped up: Jeremy Vine (left) flipped channels in 2018, as he took over from Matthew Wright on his morning show while Alexander Armstrong (right) is making a ch5 documentary

Meanwhile, Jay recently said that he would like to be the first black person to host a primetime game show.

Jay told RadioTimes: ‘I’m fortunate. Someone asked me, what shows do you want to be doing? Do you want to do Strictly?

‘I said I’d like to do a game show – a black person has never been a primetime game-show host. That’s an institutionally racist organisation doing something that keeps the institution white. Plain and simple.’

Jay continued that the game-show idea is still in the pipeline, adding: ‘I had someone say to me, ‘We did have a black guy once do a game show. It was called Jungle Blah Blah Blah…’ I said, I’m just going to pause you there.’

A BBC Spokesperson told MailOnline: ‘The BBC is committed to representing all audiences across the UK and we are proud to have a diverse mix of talent hosting our gameshows and quizzes. 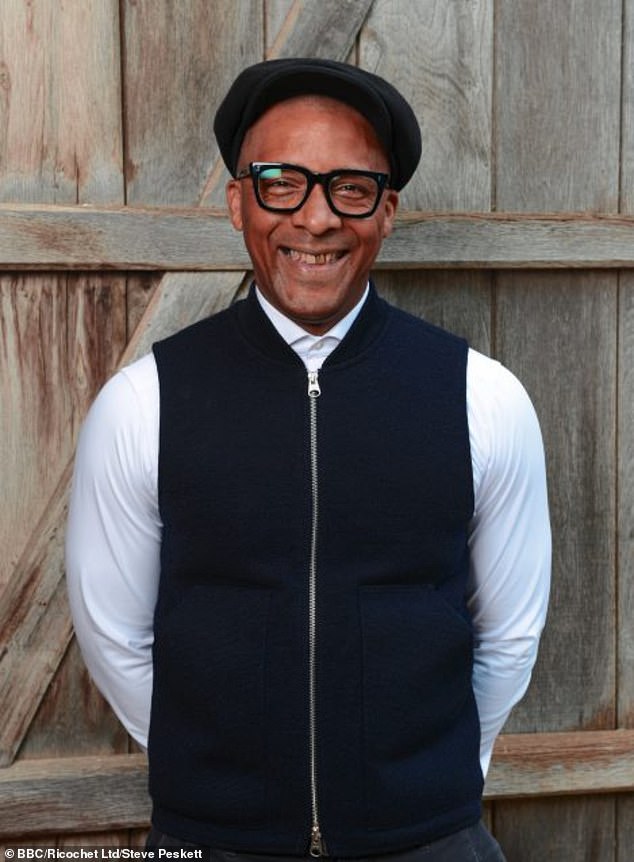 Ambitious: As well as making his documentary Jay recently said that he would like to be the first black person to host a primetime game show