A BBC crew member was 15 minutes from death after she was struck by a deadly spider while filming Our Girl with Michelle Keegan who ‘threatened to pull out of filming’ as she feared for her safety.

Script expert Andrea Bamford almost died after the near fatal bite while filming army medic drama Our Girl in a Malaysian jungle.

Witnesses said the set was unprepared for such an acute health emergency.

The stars of the show are terrified after the incident – including Michelle Keegan , 30, who plays Lance Corporal Georgie Lane, The Mirror reports.

A witness told The Mirror: ‘[Andrea] lost all colour in her face. After a couple of minutes she couldn’t walk.

‘The medic on set only had antihistamine and paracetamol.

‘Luckily there was a crew member who used to work with the military and he said Andrea was going into shock. 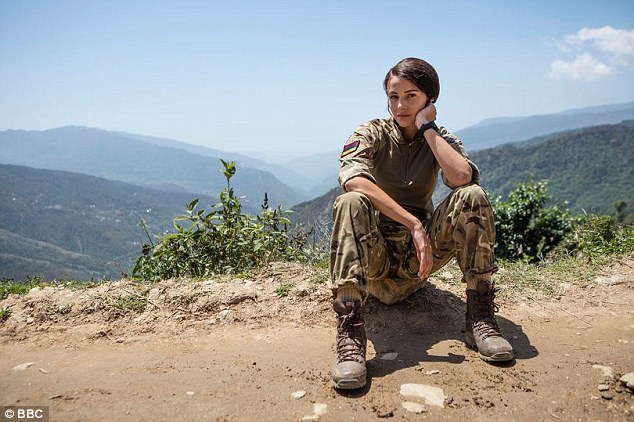 The stars of the show are terrified after the incident – including Michelle Keegan , 30, pictured who plays Lance Corporal Georgie Lane in the TV series Our Girl

‘He took control and took her to hospital. They hooked her up on a drip and said if she was 15 minutes later she would have died.

‘Everyone, including Michelle, is completely shocked and feels like they are in danger.

‘Bosses had to assure them that it is fine to continue filming.’

Two weeks earlier they had filmed in an area with no phone signal. The insider said: ‘What would have happened then? It would have been awful.’

Malaysia has 425 species of spider , including the brown widow which kills with one bite.

Cast and crew have previously complained about sleep deprivation during filming and poor sanitation, including a toilet made from a chair and a plastic bag.

The BBC said: ‘Our priority is always the health and safety of cast and crew on set. The crew member has fully recovered following treatment on set and in hospital and returned to work.’ 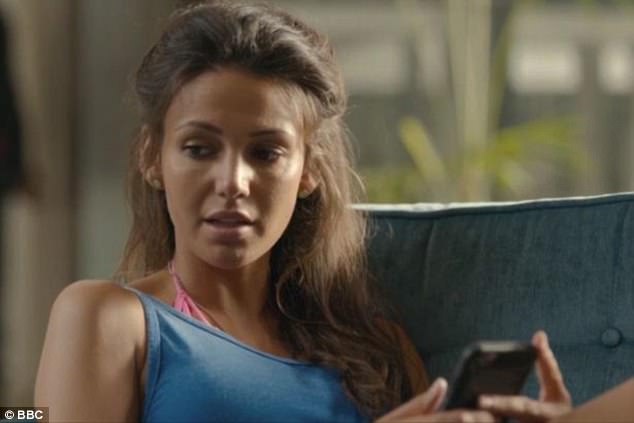 Witnesses said the set was unprepared for such an acute health emergency. Pictured Michelle Keegan in the TV series 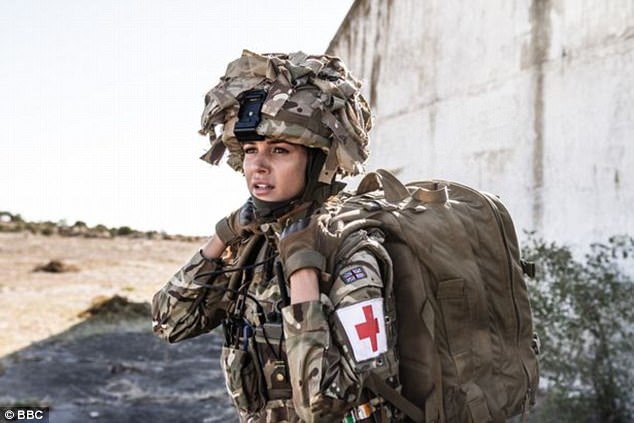 Our Girl is a British television drama about a young adult from a lower class background who joins the British Army after deciding her life is going nowhere. Pictured Michelle Keegan