The BBC has cut staff numbers by just two per cent in the last decade, despite spending more than £500 million on severance pay and restructuring.

The difference in the number of people employed by the corporation compared to 10 years ago is fewer than 500, according to analysis by Press Gazette.

The BBC has cut staff numbers by just two per cent in the last decade, despite spending more than £500 million on severance pay and restructuring

Annual reports show how the BBC constantly drove to reduce staff numbers where possible, while simultaneously investing in new, sustainable roles within the organisation.

The analysis reveals how the corporation paid out hundreds of millions in restructuring costs and severance pay, as thousands of redundancies were made.

By 2017, the drive had seen more than 2,600 roles go and more than £750m saved, though that year’s report highlighted ‘a continued requirement to invest and recruit in different skill types to build the BBC of the future’.

Indeed, 179 jobs were created within World Service News after a £289m Government cash injection, allowing it to expand into 12 new languages, while further ‘significant recruitment’ is still ongoing.

Headcount fell in its licence fee-funded public service broadcasting division, where most staff are employed, by 12 per cent over the decade, but grew by five per cent between 2018 and 2019 after more than 1,000 extra jobs were created.

Earlier this month, the BBC came under fire after it announced the end of free TV licences for everyone over the age of 75 from August, meaning more than three million households have to find a way to pay £157.50 for the service, or risk criminal prosecution.

Only those who receive pension credit – estimated to be around 1.5 million people – will still be able to access live television and the BBC’s iPlayer for free – services which have been an invaluable lifeline for the elderly during lockdown.

Boris Johnson’s spokesman said it was ‘the wrong decision’ while Culture Secretary Oliver Dowden said he felt ‘let down’ and that the decision will ‘have an impact’ on proposals to decriminalise the licence fee.

Julian Knight, chairman of the Commons’ digital culture, media and sport committee, told the Telegraph: ‘It will be an own goal of epic proportions to start hauling people over 75 in front of the courts. There needs to be common sense here.’ 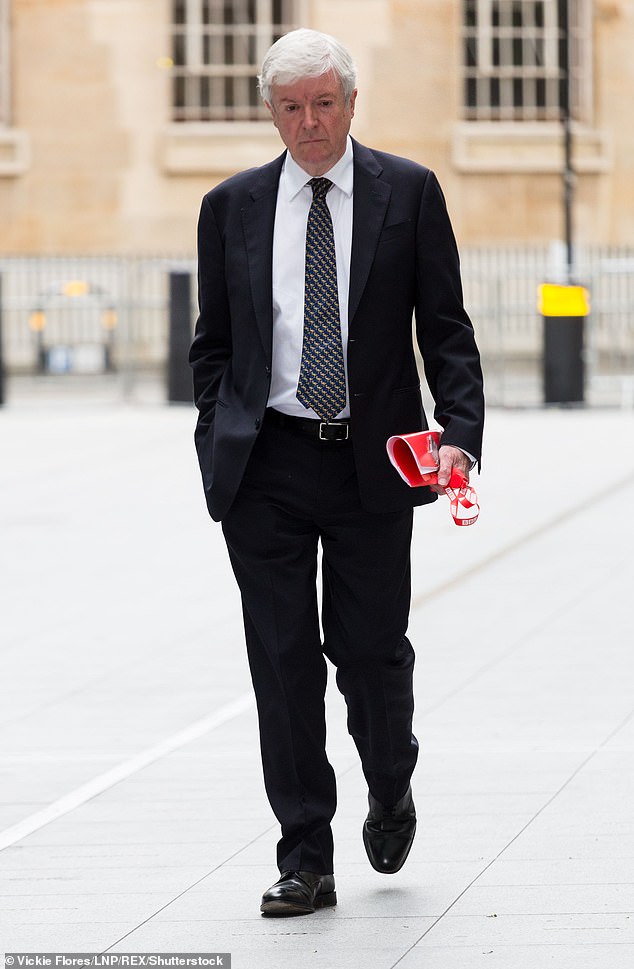 A BBC spokesperson said: ‘As ever, our staffing numbers and redundancy figures don’t tell the full story here.

‘During this time, the Government awarded the BBC a grant as part of the biggest expansion of the World Service since the 1940s, we launched the BBC Scotland channel and developed our digital services, all of which could not have happened without taking on staff according to our changing business needs.

‘We have also taken a value for money approach to contracts by bringing resources and some teams in-house whilst reducing the number of back office and support roles.

‘As such, an independent report by Ernst & Young found the BBC among the most efficient 25 per cent regulated and non-profit organisations in the UK.

‘The continued need for savings, compounded by the Coronavirus pandemic, means we have recently launched a voluntary redundancy programme for all public service staff and announced a number of job closures across the organisation.’