BBC refuses to publish its Sports Personality of the Year shortlist before tonight’s ceremony, denying fans the chance to co-ordinate voting campaigns for their favourites

The BBC has denied fans the chance to campaign for their favourite sports star by concealing the shortlist for Sport Personality of the Year until tonight’s live show.

For the first time in its 65-year history, names of athletes in the running for the prize won’t be made public in advance.

Barbara Slater, director of BBC Sport, said it will add another level of excitement to the awards show, which sees 12,000 paying spectators gather at the Genting Arena in Birmingham.

She added that the change meant stars from the most popular sport don’t always scoop the prize.

But critics say it denies fans the chance to co-ordinate voting campaigns for their favourites.

Boxer Tyson Fury’s chances could be harmed by the alteration. He’s one of this year’s favourites after coming back from the brink of suicide to fighting a thrilling contest against US heavyweight champion Deontay Wilder. 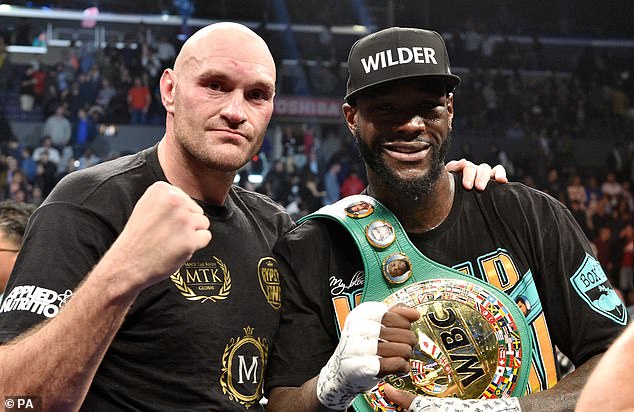 But a string of sexist and homophobic comments in 2015 damaged his public image.

Without knowing whether Fury is on the shortlist, his fans have been unable to co-ordinate a campaign to win the public back over.

The new change could also see lesser-known sports stars miss out on the opportunity to win the gong.

Last year the relatively unknown Superbike World champion Jonathan Rea finished runner-up for the award after his fans lobbied for him online.

Slater told The Times: ‘If you are going to put a vote out to the public, you run that in the most robust way you can. 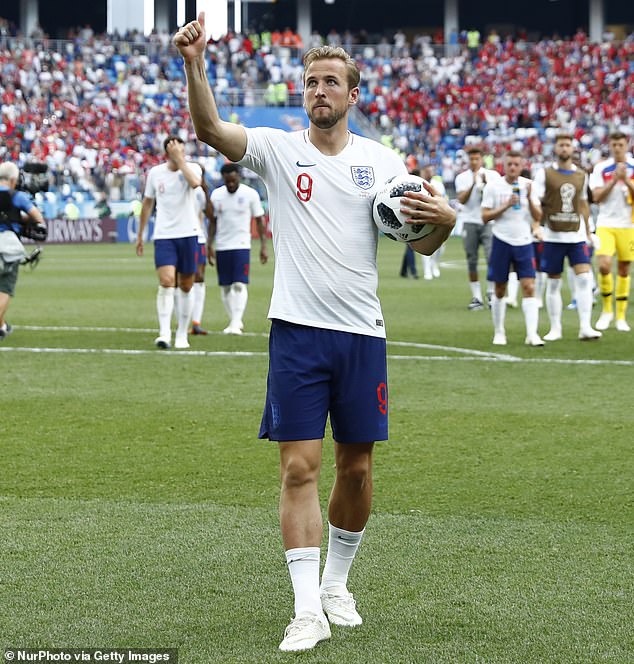 ‘It can simply be there are more fans of one sport than another or somebody plays for a club with a big fanbase.

‘But the vote on the night is something very dear to the show. It’s an opportunity for the British public to vote and that won’t change.’

Favourites to win the award this year include England captain Harry Kane, whose goals help take the country to the semi-final of the World Cup; Dina Asher-Smith, the female sprinter who won gold at this year’s Commonwealth Games; Geraint Thomas, the first Welshman to win the Tour de France; and Lizzy Yarnold, skeleton racer and Winter Olympian.

Sports Personality of the Year tonight, BBC1, from 7pm Thomas should leave rivals in his slipstream, Sport, Page 16.

THIS YEAR’S RUNNERS AND RIDERS

This year’s runner and riders 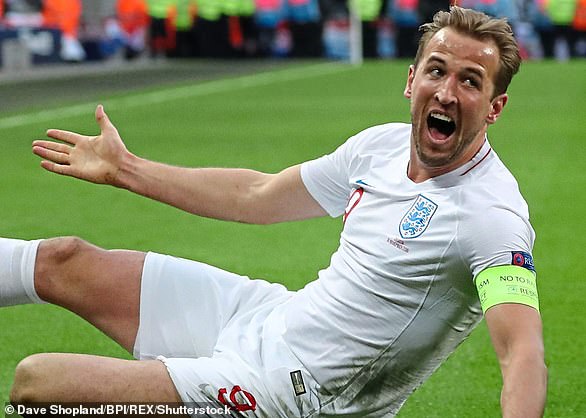 Kane played at the 2018 World CUp in Russia, captaining England to their third semi-final in history.

The 25-year-old won the Golden Boot, finishing as the top goalscorer in the competition.

He became only the second English player to do so, after Gary Lineker in 1986. 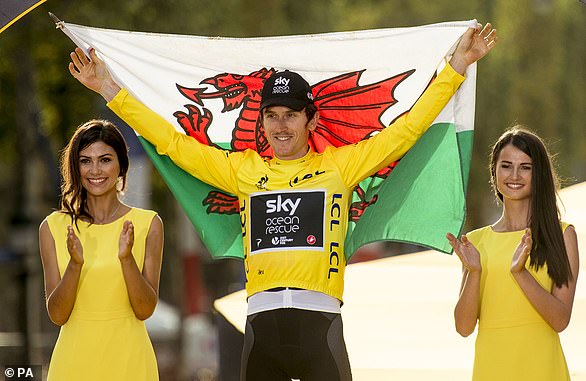 Geraint Thomas became the first Welshman to triumph in the Tour de France this year.

Thomas, 32, was the third British rider to win the race and the sixth in seven years.

He’d been cycling in the shadow of Team Sky teammate Chris Froome up until his victory.

It marks a remarkable comeback for the Welshman after he crashed out at the ninth stage after suffering a broken collarbone last year. 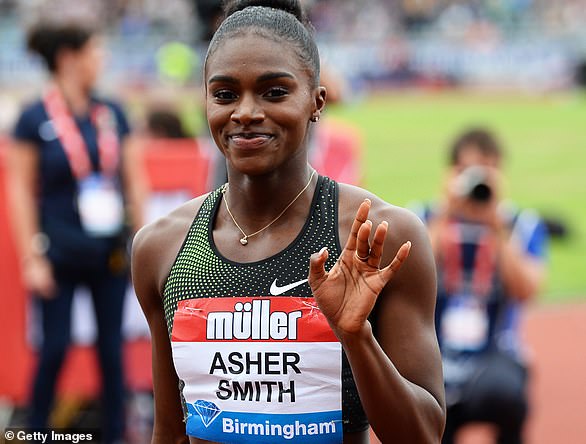 Dina Asher-Smith, 23, could become the first woman to win since 2006

Dina Asher-Smith, 23, is in the running to become the first female to win the gong since Zara Phillips in 2006.

The bookmakers have her as one of the favourites after she became the first British track and field star to claim a treble of gold medals at a major championships.

Millions watched her performances on the BBC, transforming her into a star and role model. 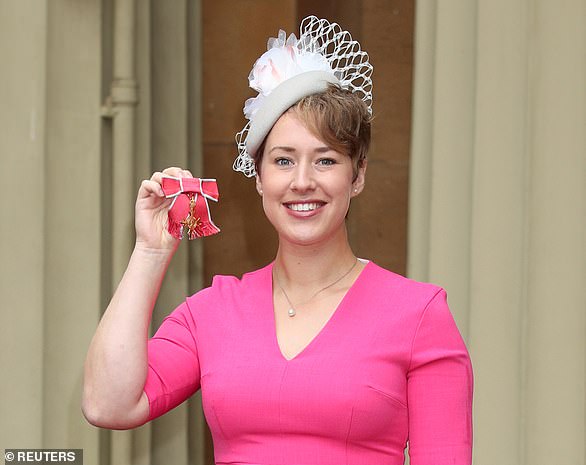 The 30-year-old was selected to be one of the two women skeleton drivers representing Britain at the 2018 Olympics in Pyeongchang, South Korea.

She went on to become the first person to defend an Olympic gold in skeleton and the first British athlete to defend a Winter Olympic title.

Cycling ace Geraint Thomas has received a new Tour de France trophy – after the original was stolen at an event in Birmingham .

The Welshman pedalled his way to a historic Tour de France victory earlier this year but thieves nabbed his prize at a cycling show.

Now, Thomas, 32, has been handed a replica trophy until police track down the original Coupe Omnisports.

Team Sky tweeted to thank the organiser of the Tour de France, Amaury Sport Organisation (ASO), for getting the new trophy – which is the same as the black and gold handmade one presented to the Welshman in the summer.

Thomas, of Cardiff, also tweeted a picture of himself posing with his new silverware.

He said: ‘What a great prize!’

Thomas will be hoping to add the BBC Sports Personality of the Year to his 2018 trophy haul after his achievements earned him a nomination.

At the time of the theft in September, Thomas appealed for its return and said: ‘The trophy means a lot to me and to the team.’

Richard Hemington, managing director of Pinarello, said the company had apologised to Thomas, while West Midlands Police said it was investigating.