BBC Sport Editor Dan Roan has been slammed by outraged fans after being caught on camera claiming the former beauty queen killed alongside the Leicester City owner was his mistress.

Roan was standing outside Leicester’s King Power stadium when his private conversation was picked up by a nearby camera recording for an online live stream.

Standing next to the thousands of tributes left by fans, he was filmed talking about Vichai Srivaddhanaprabha’s personal assistant Nusara Suknamai.

Referring to Ms Suknamai, he said ‘As opposed to the mistress who died in the crash, otherwise known as member of staff, i.e. mistress… family man…’

He then added: ‘But that’s what you do if you are a billionaire or royalty, it’s relatively expected so we shouldn’t judge.’

The ex-beauty queen turned personal assistant was killed in Saturday night’s horror helicopter crash, along with her boss, 60, his pilot Eric Swaffer, 53, his girlfriend Izabela Roza Lechowicz, 46 and another employee Kaveporn Punpare.

When the footage was spotted by fans on social media, they were quick to condemn his ‘disrespectful comments’.

One user wrote: ‘It doesn’t matter that it was private, or off-air, you were stood 5 yards away from his memorial.

‘So disrespectful, so thoughtless and ‘hurtful.’

‘You should be ashamed. Please don’t come anywhere near my football club again.’

One of the five dead in the Leicester City helicopter crash was former Thai beauty queen Nursara Suknamai. She was Vichai Srivaddhanaprabha’s personal assistant 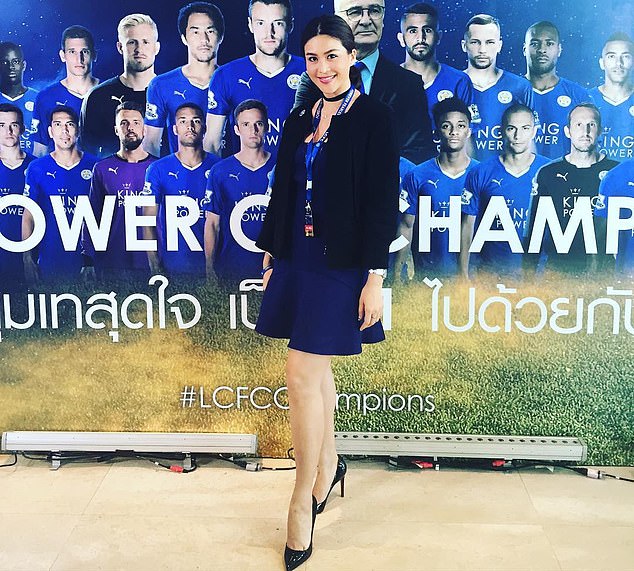 Nusara Suknamai was one of the staff members who perished after the tragic helicopter crash at Leicester’s King Power stadium on Saturday. But BBC Sport Editor Dan Roan said she was the billionaire club owner’s mistress not his personal assistant 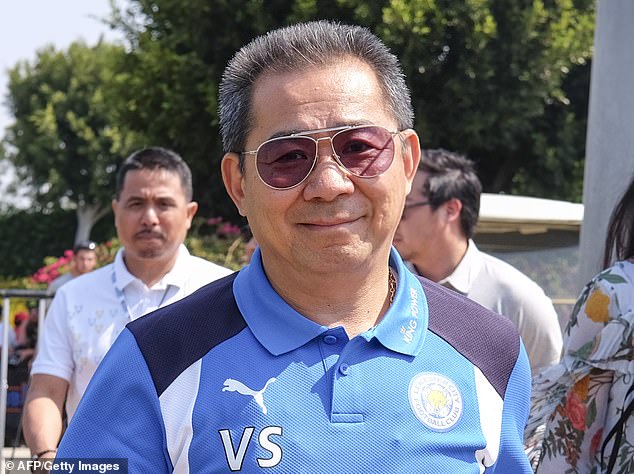 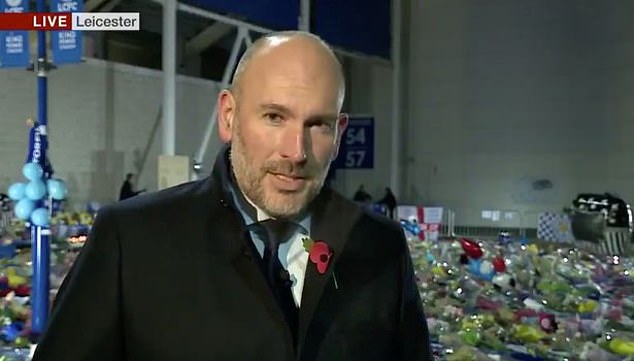 Another user also suggested the senior editor might not be welcome at the club anymore, he said: ‘Please leave Leicester and do not return.

‘I don’t care if it was a private, off air conversation.

‘The fact you’ve said what you have in our darkest hour shows what kind of person you are.’

Roan was picked up on a Sky News live feed broadcasting to thousands on video sharing website YouTube.

Senior BBC journalist Roan apologised on Twitter for the mistake, posting: ‘Just want to say sorry for some comments made in a private, off-air conversation earlier with a colleague. Absolutely no offence intended.’

A spokesman for the BBC added: ‘This was an ill-judged comment made in a private off-air conversation for which Dan has apologised.’

She was awarded the Miss Photogenic accolade in the Bangkok-based contest the same year.

She was active on social media, regularly posting snaps of her globetrotting, from Italy, Japan and Greece to escapes to the Cotswolds and beside stars including Jamie Vardy, Gareth Southgate and Harry Maguire.

Just one day before she died she enjoyed a meal with friends at top Greek restaurant Estiatorio Milos in London’s Regent Street, where she happily posed for pictures.

After a stint in the modelling world, she was hired by Leicester’s billionaire owner, father-of-four Mr Srivaddhanaprabha. 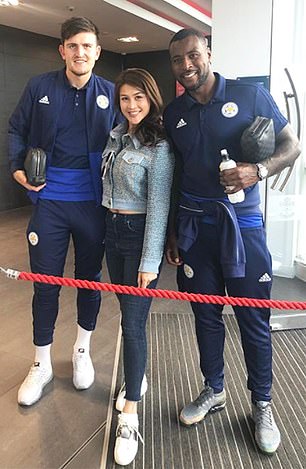 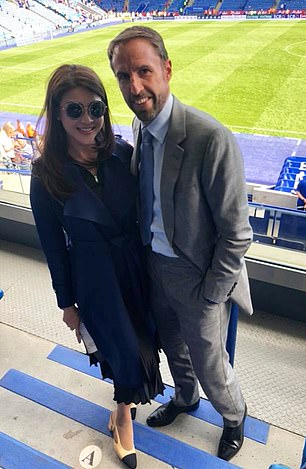 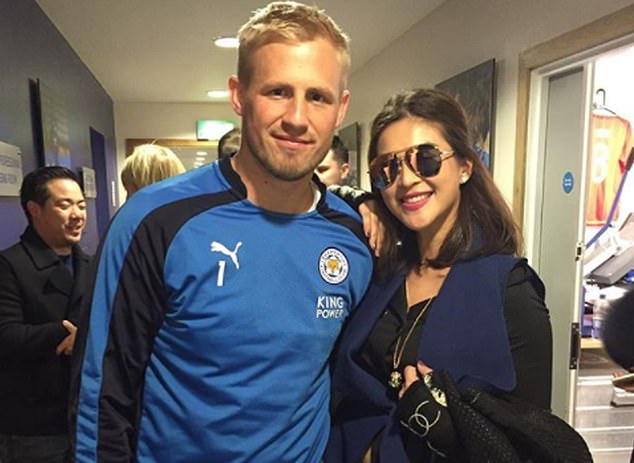 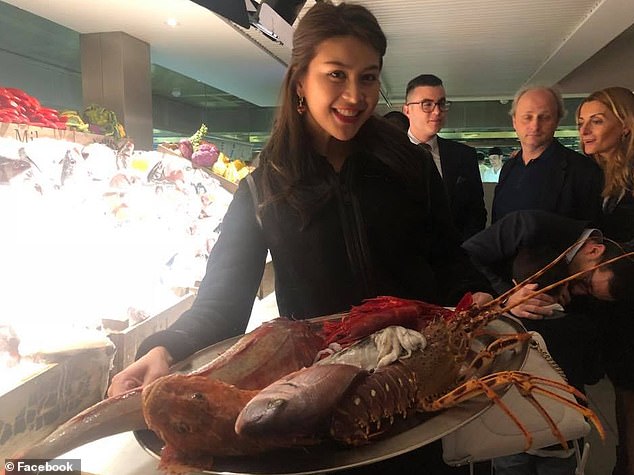 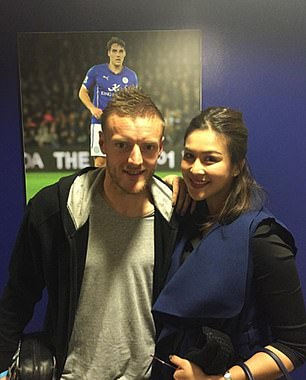 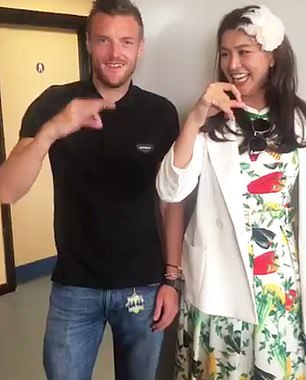 Nursara Suknamai with Leicester City and England striker Jamie Vardy. He and his wife Rebekah have expressed their devastation since news of his death broke on Sunday

She died after Mr Srivaddhanaprabha’s helicopter plummeted 200ft and crashed into the car park at the King Power stadium at 8.30pm on Saturday.

It had taken off from the centre circle of the club’s ground, but witnesses claim the engine cut out mid-air and it spiralled out of control.

Instead of crashing into the stands and hospitality areas the aircraft came down on empty land 200 yards from the stadium.

Pilot Mr Swaffer was hailed a hero, but experts suspect the aircraft’s tail rotor failed, sending the £6million AugustaWestland AW169 into a ‘dead man’s curve’ that even the best pilot would not have been able to handle. 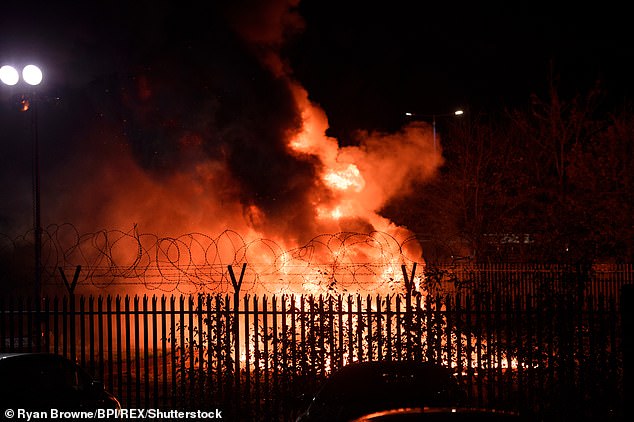 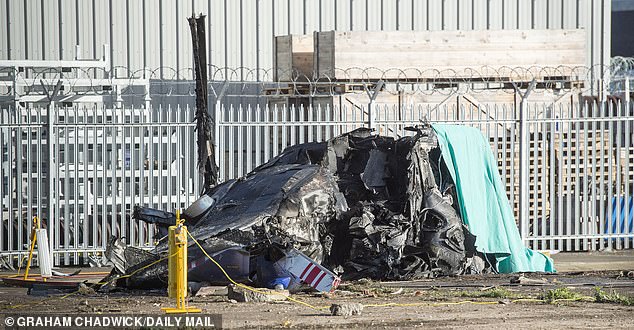 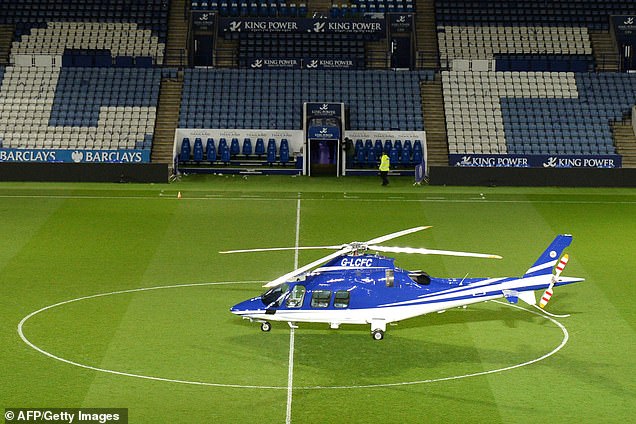 Pictured: The ill-fated AugustaWestland AW169 is pictured landing on the pitch at the King Power ground before it crashed 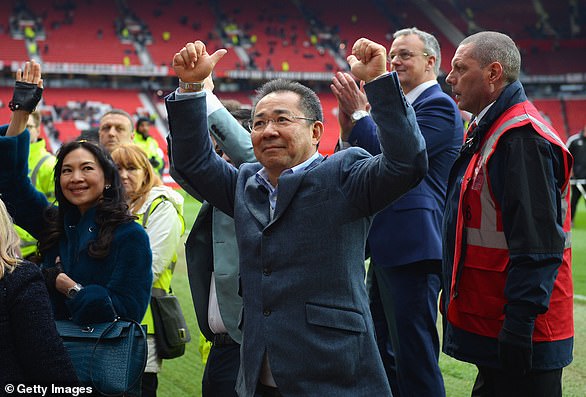 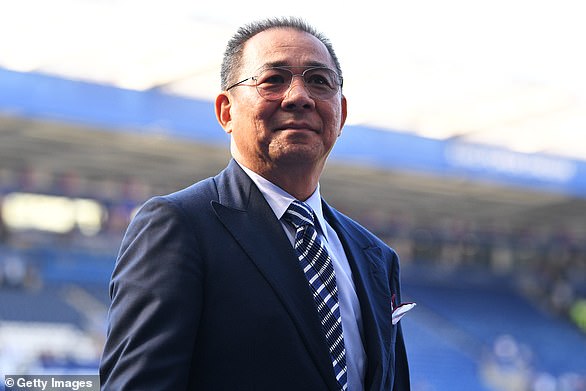 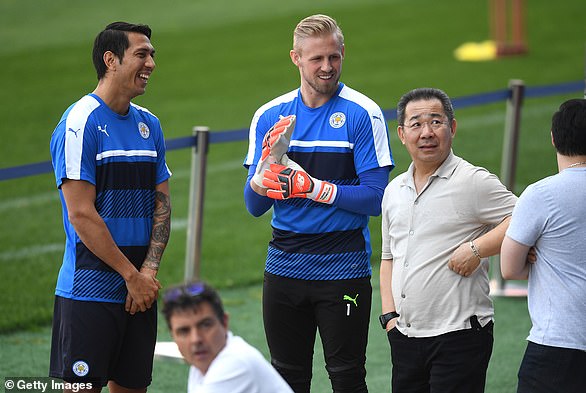