Viewers will be forced to dig deep as the BBC plans to increase the cost of the TV licence to £150.50 from April 1.

The annual fee for BBC programming increased for the first time since 2010 in 2017 after the Government said it would rise in line with inflation for five years.

The announcement comes as the corporation faces scrutiny over gender pay inequality.

Viewers will be forced to dig deep as the BBC plans to increase the cost of the TV licence to £150.50 from April 1

Jeremy Vine and John Humphrys are among the top talent who have said they are willing to take a pay cut to contribute to closing the gender pay gap at the corporation.

The charge applies whether they are using a TV set, computer, or any other equipment.

Licence fee payers will receive a payment plan or a reminder reflecting the new amount when their licence is next due for renewal. 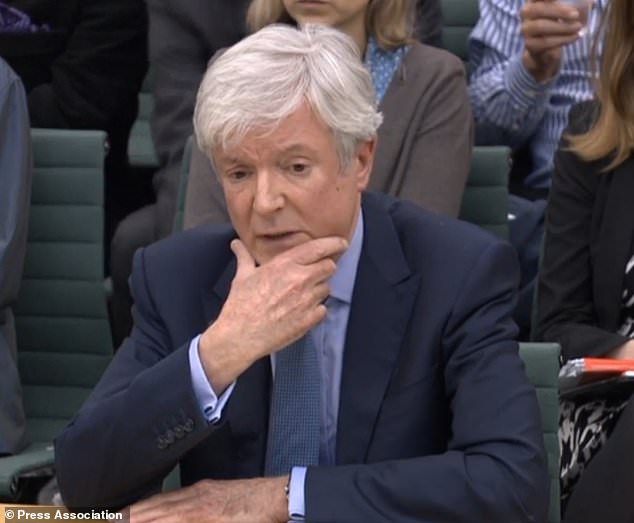 BBC director-general Tony Hall gives evidence to the Digital, Culture, Media and Sport Committee on pay at the BBC (PA)

Those buying or renewing a licence after April 1 will pay the new fee while those already buying a licence on an installment scheme which started before April 1 – such as monthly direct debit or weekly cash payments – will continue to make payments totalling £147 until their licence comes up for renewal.

TV Licensing, the body tasked with collecting the fee, will be advising licence fee payers due to renew in March to pay on time so that they will pay the current rate of £147.

Those buying a new licence before April 1 will also pay the current rate.