Bea’s wrong: we shouldn’t wish dyslexia on anyone

When I was at Oxford University, my friends teased me mercilessly about being dyslexic. This was possibly jealousy at the fact that I was given extra time in my exams in a different room from their scary, huge exam hall.

I remember being called out of the main crowd to go to my assigned seating and my supposed friends around me reeling off the litany of insults. ‘Dyslexic’, ‘thicko’, ‘Becca’s off to her special needs room’.

I tried to smile, but inside I felt like crying with embarrassment — a feeling familiar from the bullying I’d faced in my school days, which had left me feeling anything but ‘special’.

Before coming to Oxford, a hard-fought achievement that had once seemed impossible, I had run the gauntlet that I imagine is familiar to other dyslexic children. After spending my primary years being constantly underestimated by teachers, who saw my wild spelling and slow reading development as proof I wasn’t bright, I was snubbed by my first choice for secondary school (ironically, they didn’t want me to be a blip on their Oxbridge admission record).

Why would anyone want this negative discrimination? Princess Beatrice calls dyslexia a ‘gift’ that her future child would be ‘lucky’ to share with her, but perhaps her royal bodyguards kept the school bullies at bay.

Other children can be horrible if they sense weakness. I don’t care if overcoming challenges makes you stronger in the long run, because at the time, the bullying feels like the worst thing in the world and not worth living through.

Why would anyone want their child to experience this? Years of comments, well-meant or not, can batter your confidence and a formal diagnosis doesn’t make the ‘thicko’ remarks sting any less.

Only my wonderful parents, who could see that my strengths lay elsewhere, pushed for me to be seen differently and got me formally diagnosed when I was 12. It was the 1990s and dyslexia was still not widely accepted; it was seen as a middle-class way of making excuses for children who are less bright.

But the diagnosis gave me and my parents the drive to get teachers to consider me as something other than stupid. It also gave me time and space to develop so that I could start to keep up with my peers.

I attended a smaller school, where strengths were valued alongside weaknesses. It still wasn’t easy, and I needed specialist tutors to help me keep up with the learning curve based on a developmental path my brain has never followed.

I also continued to encounter the ever-present bullies, who teased me for my cramped handwriting, terrible spellings and, one time, for my unusual way of essay planning, a method I had developed with my dyslexia tutor. I used to write all my thoughts on small post-it notes, then move them around a thought tree till a coherent essay structure emerged.

It was a highly effective way of studying for me, but I still remember one girl ripping down all the notes I’d stuck to the wall in front of my desk. I watched as she gleefully tore them into little pieces, laughing that now I would have to work like everyone else. 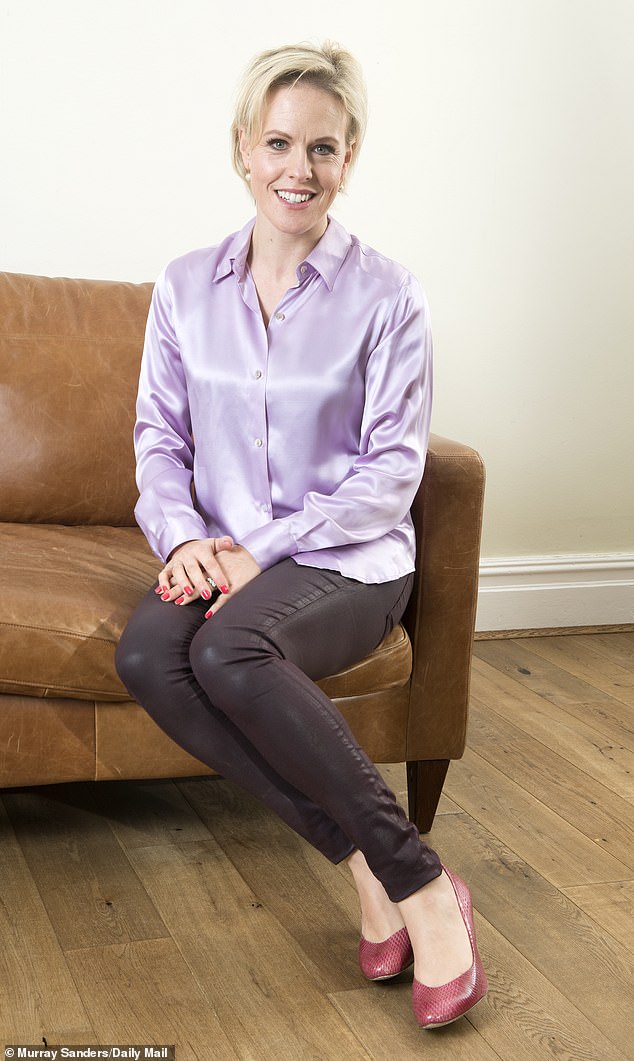 Rebecca Wilcox (pictured), who is a mother of two boys, said her sons will probably be diagnosed this year and some schools won’t even interview them

I’m now the mother of two boys, aged six and nine, who have brilliant, curious, active minds. But I’ve been warned that, like me — and my husband, who is also dyslexic, as is Beatrice’s spouse, Edo — they will probably be diagnosed this year.

Their diagnosis will not be straight dyslexia, but neuro-diversity, which is the new terminology for learning differences, taking in any possible overlaps with ADHD, ADD and the rest.

This means the school Special Education Needs department (SEN) will get involved as, like me, their learning path will differ from the mainstream.

They may be better at some things than their peers — my younger son is a wonderful artist, while my elder has a fantastic aptitude for maths — but they will probably struggle with the normal curriculum, which focuses on average learning patterns.

Some schools will not even interview my sons; their SEN provision is so overwhelmed that they can’t take on another child. How is this a blessing, Bea?

Another school offered us a half-day taster and my boys loved it. It was huge and busy but perfect. The boys were so happy to move there — until I received a call from the school secretary saying they wouldn’t take them.

Their education was vastly delayed, she said, their handwriting terrible, reading appalling. I stopped listening and started to sob when the phrase ‘retarded learning’ was mentioned. 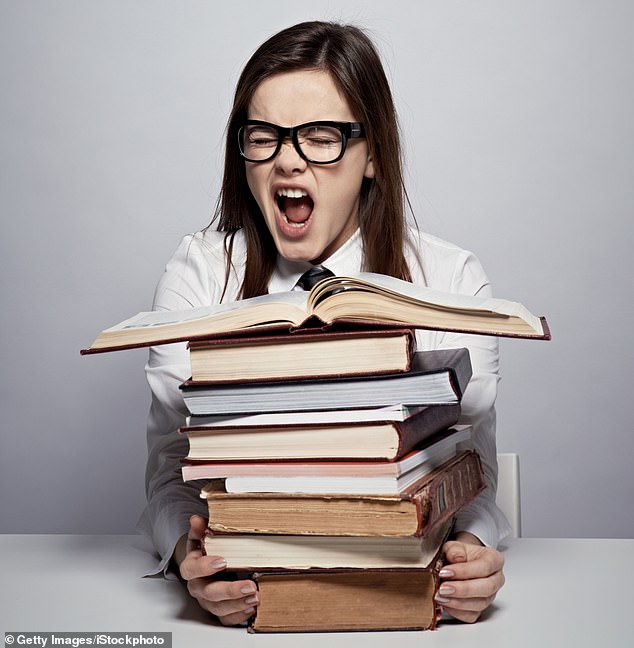 Thankfully, I’ve had them IQ tested and know that they’re both bright and brilliant. It’s not their fault the education system doesn’t support their differences.

Schools like this are incredibly short-sighted, as many dyslexics can go on to achieve amazing things. Just look at Richard Branson, Walt Disney, Albert Einstein and Leonardo Da Vinci! Imagine having them as alumni?

Still, I don’t think Branson and Einstein succeeded because they were dyslexic, but in spite of it, and there’s a real risk for children growing up in a household that doesn’t support a different mind or attending a school that writes them off.

I would have been miserable at my first-choice secondary school. Constantly being thought of as stupid would not have spurred me on to greater things. Unlike some plucky fictional hero, I would have sunk, not swum.

My small school nurtured me, and I did well enough to thumb my nose at the naysayers.

But I would have been happier had I not been dyslexic. I still have confidence issues from my school past and am labelled the dizzy, dumb blonde when my mind fails to supply the thought, words or action that society requires.

Dyslexia is not the end of the world. I’m clever enough to know most people’s opinion of me is wrong, and I have strengths that others lack, but I would never want this diagnosis for my children.

And I would caution Princess Beatrice to be ever so careful what she wishes for her own.