A 25-year-old beautician has been placed on a six-month good behaviour bond after she pleaded guilty to destroying a novelty cake over a bubble tea that wasn’t sweet enough.

Tiara Suryana became enraged after being refused a third helping of sweetening syrup at Sydney’s Gong Cha bubble tea shop in May.

She fronted Downing Centre Local Court on Wednesday alongside her partner, Fayez Saadie, who has also been charged with damages caused that day.

25-year-old beautician, Tiara Suryana (above), pleaded guilty on Wednesday to destroying a novelty cake after she was denied a third helping of bubble tea sweetener 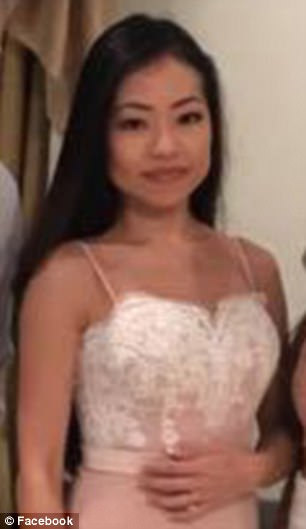 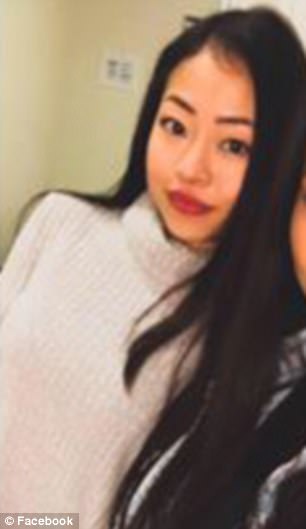 The employee at the centre of the bubble tea debacle, 20-year-old Chien-Liang ‘Jeffrey’ Liu, stood by his decision to deny Ms Suryana extra sweetener, the Daily Telegraph reports.

‘We do ask customers if they want more syrup or more sugar and usually they say, ‘yes please’, we add it, and then they leave,’ he said outside court on Wednesday.

‘But for this customer, I don’t know why she just kept asking for more and more and more, and we can’t just give customers a triple amount of syrup.’ 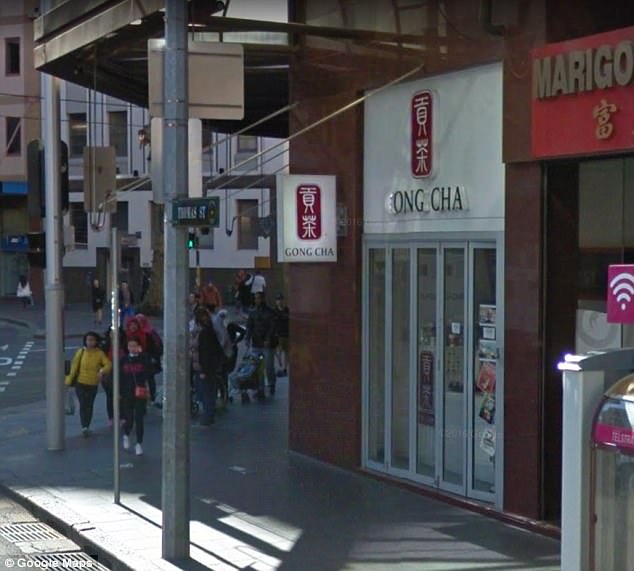 Ms Suryana allegedly attacked the $120 bikini cake that Mr Liu was holding, after he refused to give her a refund for not adding more syrup.

The cake had apparently been delivered to the store moments beforehand and was in preparation for another employee’s birthday.

‘It was my work colleague’s birthday and we were trying to make it a surprise for her but then the woman got mad because we didn’t make her drink sweet enough and then she flipped my cake,’ Mr Liu explained. 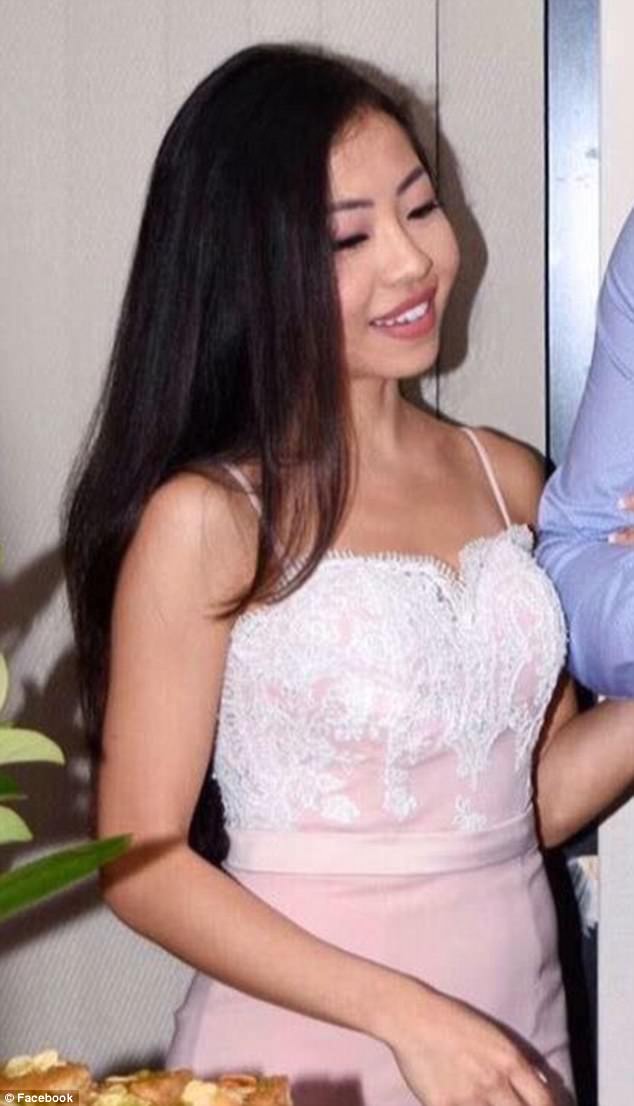 Mr Liu confessed to making physical contact with the disgruntled customer after she destroyed the novelty dessert, before demanding that she pay to replace it.

Her partner, Mr Saadie, became involved when he allegedly pulled appliances from the counter and smashed the retailer’s mugs.

He faces charges of destroying or damaging property with value exceeding $2000, but is yet to enter a plea with the case still before the courts. 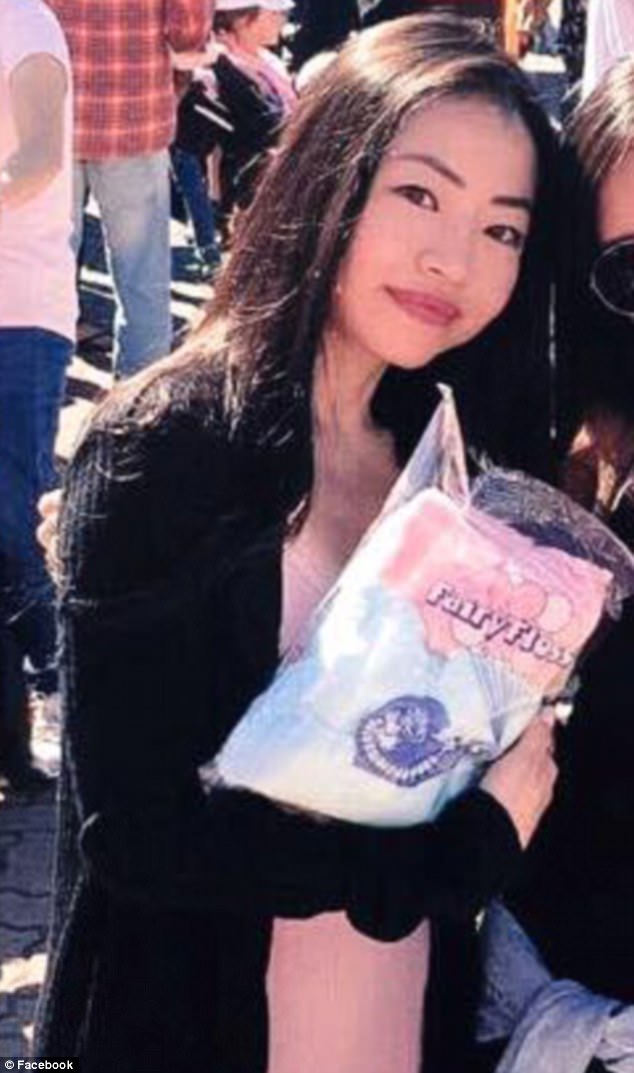 Her partner, Mr Saadie, also became involved when he allegedly pulled appliances from the counter and smashed the retailer’s mugs