Before and after photos how crack cocaine has affected dealers

The drugs DON’T work: Pictures taken just TWO YEARS apart reveal horrific toll of crack cocaine on two dealers in their 30s – as pair are both jailed for nine years

Stark mugshots have laid bare the toll crack cocaine has taken on two users as they were jailed for more than nine years.

Before and after photos of crack dealers Rhys Watkins, 33, and Rachel Heywood, 39, were revealed after both were sent to prison yesterday.

Pictures show how in just two years the pair – who pleaded guilty to supplying heroin and crack cocaine – have been ravaged by the potent drug. 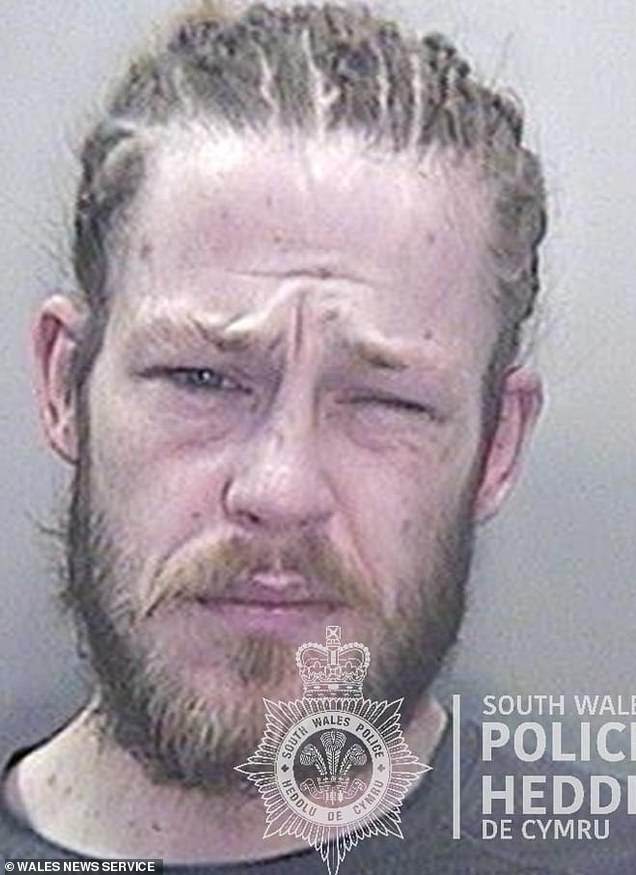 Rhys Watkins, 33, was sentenced to three years and eight months in prison. Pictured, Watkins two years ago (left) and in a police mugshot (right)

Police mugshots of Watkins and Heywood were released by police after the pair were put behind bar for more than nine years.

One police officer said: ‘If there is ever a lesson is not using drugs then it is looking at these two people. Their lives have been wrecked and others put in danger.’

The pair were pulled over in Port Road, Barry, South Wales, shortly after 11pm on Sunday May 31 on a routine search.

Following a search, both were arrested and charged with supplying heroin and crack cocaine.

Their mugshots were released by police after the pair pleaded guilty to their offences at Cardiff Crown Court.

But their social media pictures from just two years ago show the effects of crack cocaine as Watkins appears pale and gaunt. 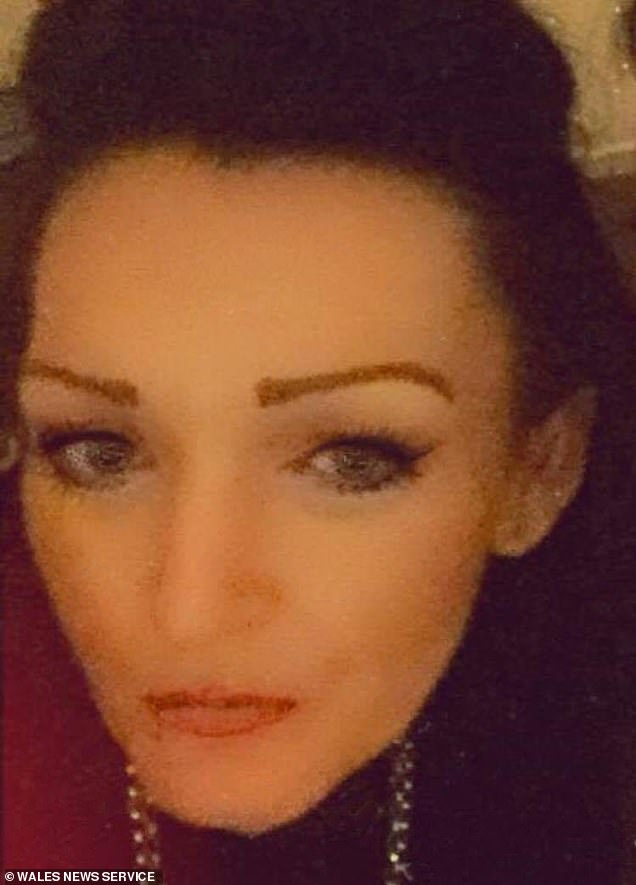 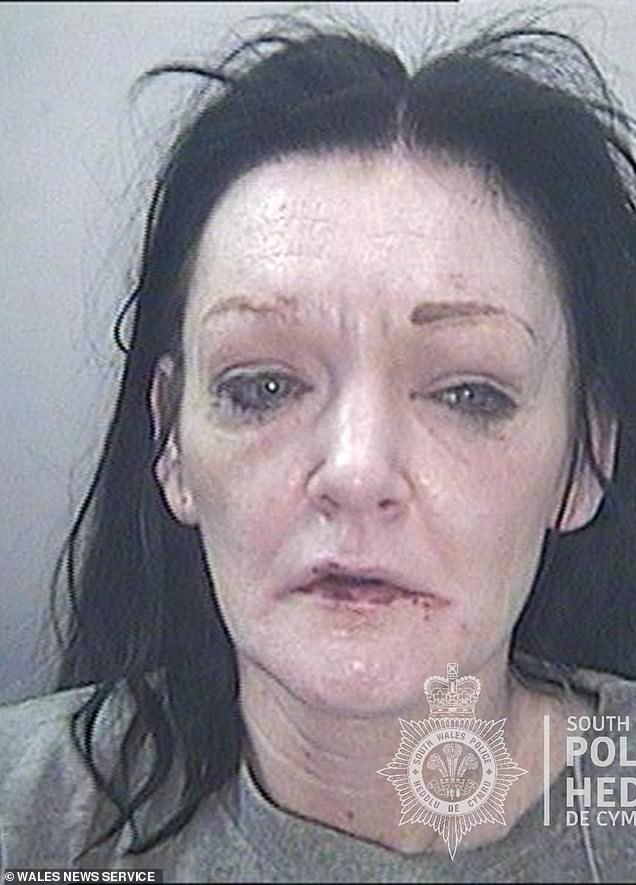 Heywood, pictured left in a social media photograph taken two years ago, was handed a sentence of five years and seven months

Detective Inspector Sarah Trigg, of Barry organised crime unit, said: ‘The sentences handed down to these two people should serve as a warning to others who peddle drugs in our communities that we remain vigilant, will make arrests, and will bring people before the courts.

‘There is no place for those who bring misery to our communities and their actions will not be tolerated.’