Being a winner is OVERRATED and second can be best

Winner are overrated – and we shouldn’t try and copy them, a researchers has warned.

A mathematical model has found that in fact, success is more often simply down to luck.

‘We assume the richest people have done something right and deserve our attention and rewards,’ Chengwei Lau of Warwick Business School told the British Science Festival in Brighton.

One Direction famously failed to win the X Factor TV show in the UK – but went on to have massive global success, along with Olly Murs and JLS – all of who finished second or third in the show

‘They’re still pretty good, but not necessarily the best’, he said, according to The Times

According to research published in the Proceedings of the National Academy of Sciences in 2012 by Liu, assistant professor of strategy and behavioral science at Warwick Business School and Jerker Denrell, a professor at Oxford Said Business School, the idea that exceptional performers are the most skilled is flawed,

Top performers are often the luckiest people, who have benefitted from rich-get-richer dynamics that boost their initial fortune.

Also, the researchers say successful people don’t like to have their success explained by luck, while audiences, too, seem unwilling to acknowledge the role of luck in determining success.

As a result, the stories of the most successful attract the most media attention.

These outliers are perceived to be the most skillful, and so receive the highest rewards and get imitated.

‘We should pay attention to the second best,’ Lui said at the festival. 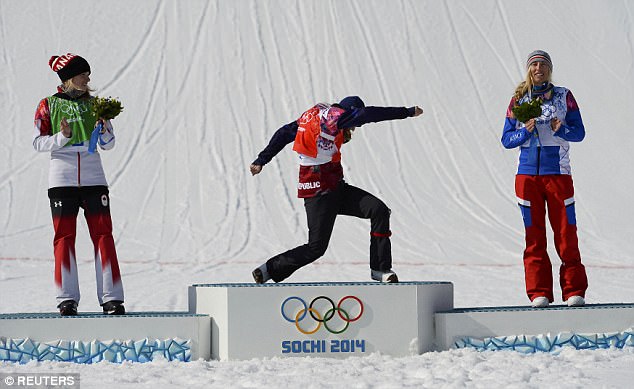 ‘We should pay attention to the second best,’ Chengwei Lau of Warwick Business School told the British Science Festival in Brighton after a mathematical model found that in fact, success is more often simply down to luck.

‘Winners should not take it all.’

He said  the theory could even be applied to sport, suggesting placing bets that last year’s top teams will lose their first game of the season.

‘I’m not saying skill and effort don’t matter at all, but if you want to move from good to great, luck matters more.’

In their earlier researcher, the team looked at Bill Gates.

‘For example, Gates’s upper class background enabled him to gain extra programming experience when less than 0.01 percent of his generation then had access to computers; his mother’s social connection with IBM’s chairman enabled him to gain a contract from the then leading PC company, generating a lock-in effect that was crucial for establishing the software empire. 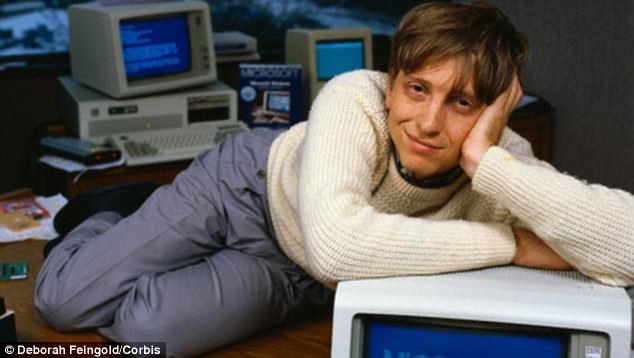 In their earlier research, the team analysed the success of Bill Gates – and say a combinateion of events from his upper class background to his has work and talent were responsibe

‘Of course, Gates’s talent and effort play important roles in the extreme success of Microsoft.

‘But that’s not enough for creating such an outlier.’

‘Humans, however, often rely on the heuristic of learning from the most successful.

‘Our research found that even though observers were given clear feedback and incentives to be accurate in their judgment of performers, 58 percent of them still assumed the most successful were the most skilled when they are clearly not, mistaking luck for skill,’ said Lui in 2012. ‘This assumption is likely lead to disappointment—even if you can imitate everything Bill Gates did, you will not be able to replicate his initial fortune,’ said Liu.

‘This also implies that rewarding the highest performers can be detrimental or even dangerous because imitators are unlikely to achieve exceptional performance without luck unless they take excessive risk or cheat, which may partly explain the recurrent financial crises and scandals.’