The manufacturers of a cooker that killed at least five people failed to test it with the grill door closed because they ‘did not foresee anyone using it like that’, an inquest heard today.

All five victims owned gas cookers made by Arçelik, the parent company of Beko.

An inquest into their deaths today heard the cookers created a build-up of carbon monoxide when the grill was used with the door closed.

It is believed the appliances may be linked to 18 fatalities in the UK and Ireland. 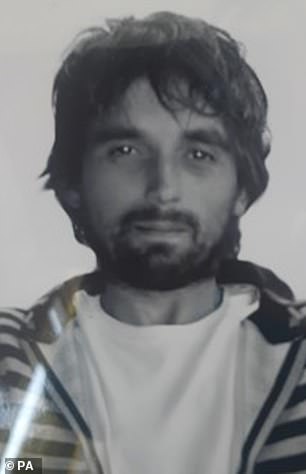 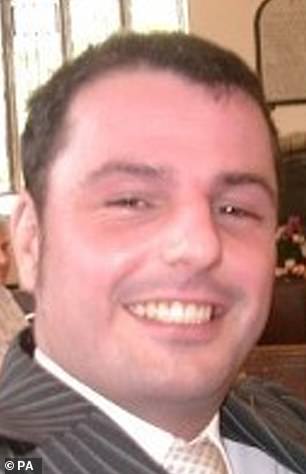 Alfred Cook, 90, who was also known to his friends as John, and his 86-year-old wife Audrey were two of the people killed by carbon monoxide poisoning from the faulty cooker The Beko oven which caused the death of Richard Smith and Kevin Branton. Arçelik said it has conducted ‘misuse’ testing, but did not foresee the grill would be operated with the door closed because the makers ‘couldn’t see into the minds of the end user.’

Arçelik said it has conducted ‘misuse’ testing, but did not foresee the grill would be operated with the door closed because the makers ‘couldn’t see into the minds of the end user.’

Beko said it attempted to contact more 21,000 customers to warn them of the fault, but nearly 7,000 had not been contacted.

Richard and Kevin died at their property in Saltash, and an inquest in 2012 heard that their cooker produced high levels of carbon monoxide.

Their families said their lives had been ended by, ‘something as simple as shutting the grill door’.

A jury returned a conclusion of accidental death but this was later quashed by the High Court which ordered fresh inquests into their deaths.

In 2013, John and Audrey Cook and their daughter Maureen died in a static caravan in Tremarle Home Park, Camborne.

The five deaths were linked and an inquest held in Truro, Cornwall, began today and is expected to continue for seven days.

Mr Smith’s father, Brian, said the families want to know the truth about why the two young men had died 10 years ago.

Leigh Day, the legal firm acting for the families of the five victims, believes the cookers are linked to 13 more deaths, including three in Ireland, from 2008 to 2015.

A recall of the ovens was launched in early 2009, but Beko failed to notify trading standards of all of the affected models.

It was fined £76,659 in November 2014 for breaching safety regulations because of the notification failures.

This morning senior coroner for Cornwall Geraint Williams read out a statement by Alp Karahasanogiu, product director at Arçelik. 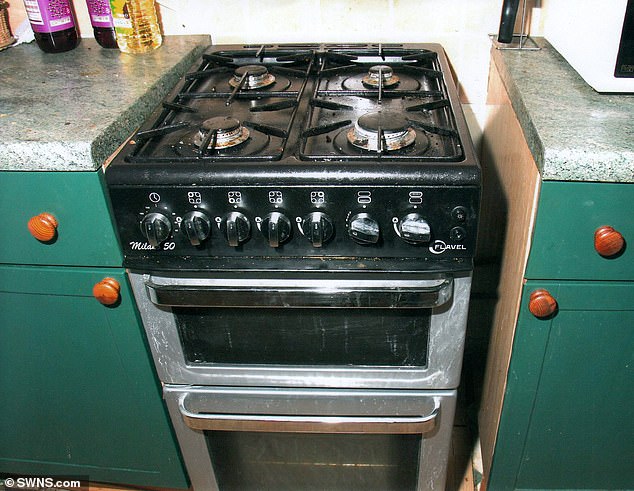 Mr Karahasanogiu said Arçelik began designing its own products after 1994, with testing carried out onsite.

The statement said: ‘Arçelik test the products not just in the manner directed, but also how a customer might use a product not as directed.

‘Obviously this is more difficult to test for as it is not always possible to see into the minds of the end user.

‘No one foresaw that the grill might be used with the grill door shut on purpose or by accident.’

The inquest heard how an instruction manual for the cooker included a rule that the grill must be used with the door open.

But Mr Karahasanogiu said this was due to the nature of the cooking process, not because the company were aware of a carbon monoxide issue.

The statement continued: ‘One of the main issues is the use of the customers with the door closed. The instruction manual provided instructions to the end users to operate the grill with the door open.

‘Grilling uses a different cooking process than oven cooking. This is why the instruction is given to grill with the door open.’

The unit had a rubber seal around the cooker door which created a complete seal, allowing gasses to build up in the grill area.

Mr Karahasanogiu said he did not know why the rubber seal was included as the relevant staff were no longer with the company. The design was later changed to allow an air gap. 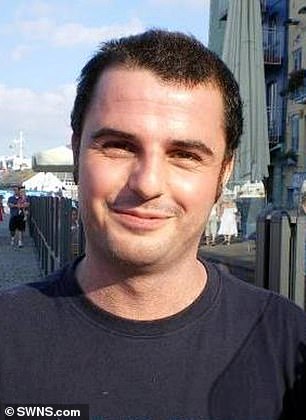 Kevin Branton, 32, and Richard Smith, 30, from Saltash, Cornwall, died on November 13, 2010, passing away after inhaling too much of the deadly gas

The statement continued: ‘While I cannot say for certain, the widely held opinion of my colleagues is that this would have been done for reason of product quality.

‘Without the rubber surround the door would rattle and make a loud noise on closing. Where there is metal on metal contact we would include something to reduce noise.

‘The design was later changed to a ‘U’ shaped rubber surround which created an air gap.’

The Beko products were tested by a company named Intertek. A spokesperson for Intertek will give evidence at the inquest at a later date.