One of Belgium’s top football TV presenters has been charged with armed robbery in connection with a raid on the home of his ex-girlfriend’s former partner.

Stephane Pauwels, 50, and Vanessa Colassin allegedly ordered the home invasion in the wealthy town of Lasne, near Brussels, in March 2017.

Belgian media reports that Pauwels wanted to ‘teach the ex-partner of his then girlfriend a lesson’, however his intended victim was not at home during the raid.

Instead three armed masked men smashed into the house owned by Colassin’s ex-husband and tied up a friend of the family who was living there at the time.

Both the 50-year-old presenter and his ex-partner have been charged with ‘armed robbery with a firearm, at night, as part of a gang’, SudInfo reports.

There are five people currently in custody in connection with the crimes.

Pauwels was detained in the southern city of Mons on Tuesday and on Wednesday appeared before a judge who charged him and granted conditional bail.

His lawyers said Thursday that the charge does not stipulate his presence during the specific home invasion not that he personally carried out ‘violent acts’. 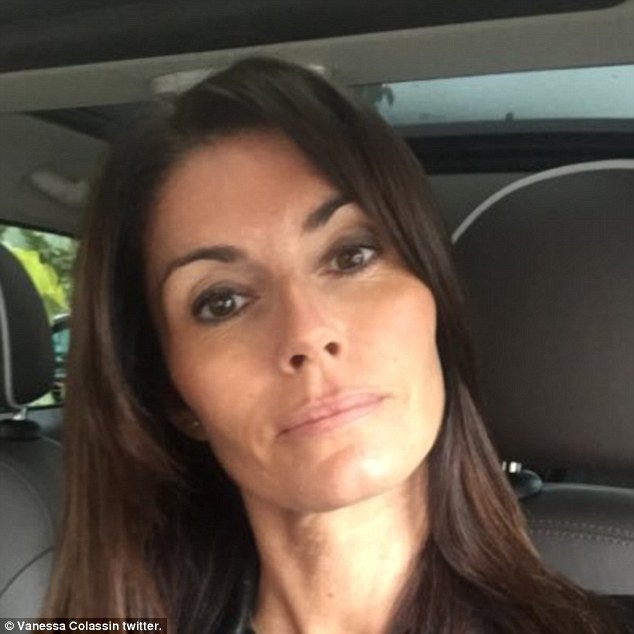 Accomplice: Pauwels’ former partner Vanessa Colassin has also been arrested and charged with the same crime – ‘armed robbery with a firearm, at night, as part of a gang’ 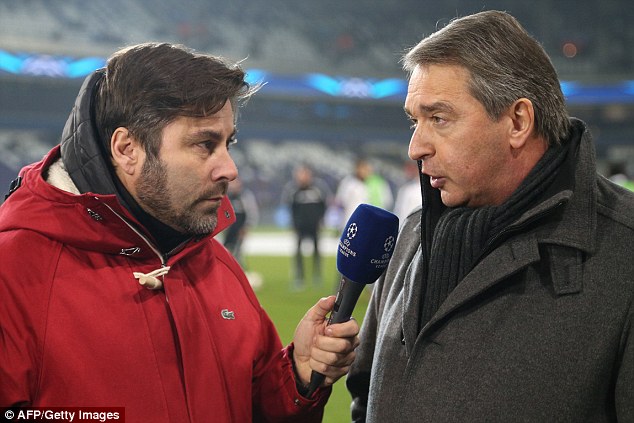 Fail: The popular football TV presenter had reportedly wanted to ‘teach the ex-partner of his girlfriend a lesson’, however his intended victim was not at home during the raid

Pauwels is a presenter on Belgium’s RTL-TVI channel – the country’s leading private broadcaster – and is also known in France for hosting football programmes on several stations.

As well as football, Pauwels also hosts a show on RTL-TVI called ‘Storms of Life’, telling tales of dramatic ordeals faced by celebrities and ordinary people.

‘Life is full of unexpected turns. For some it can be particularly difficult, taking them in an instant from happiness to hardship,’ the show’s website said.

‘The management of RTL Belgium strongly hopes that clarity can be brought as quickly as possible to this affair,’ it said in a statement carried by news channel RTL Info.