A Belgian senior executive at one of the world’s largest steel companies fell to his death in Moscow today.

The body of Bruno Charles De Cooman, Vice President of Research and Development at Novolipetsk Steel, also known as NLMK, was found below a block of flats in downtown Moscow this afternoon.

It has been reported that Dr De Cooman ‘fell out of a window’, however it is not yet known how he fell or if his death was an accident.

Mystery: The body of Bruno Charles De Cooman, Vice President of research and development at NLMK was found on the street below a block of flats in downtown Moscow

‘The body of a man was found near a house on Serafimovich Street with signs characteristic of a fall from a height,’ a Moscow Police source told TASS News Agency.

The source told the news agency that an investigation into the death of Dr De Cooman has been launched.

Dr De Cooman, originally from Belgium, had only been named VP of Research and Development at NLMK last year.

The company is one of the four largest steel companies in Russia, and produces a fifth of the country’s crude steel.

NLMK confirmed the death of Dr De Cooman, but would not comment on any details of the incident until ‘circumstances are clarified’. 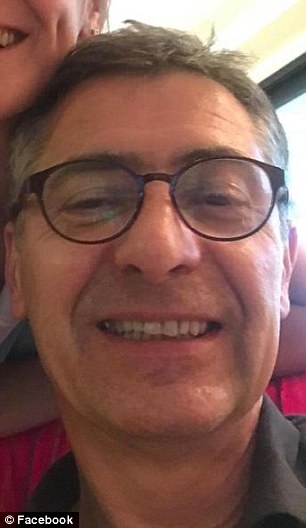 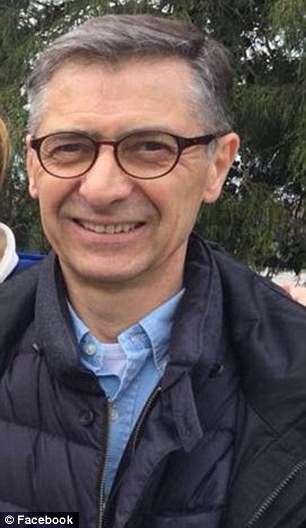 New job: Dr De Cooman, from Belgium, was named as the new VP for Research and Development at NLMK a year ago 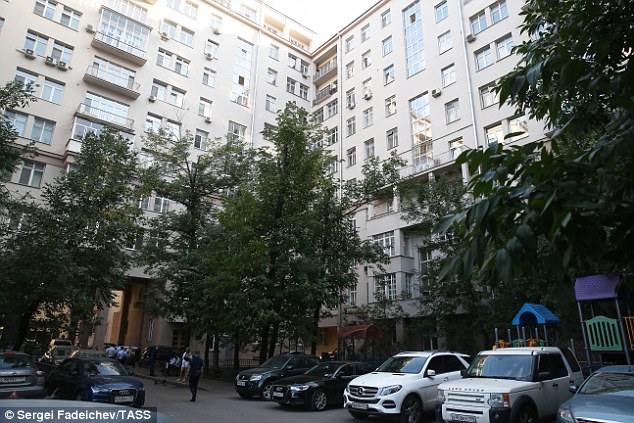 Scene: Dr De Cooman was found on the street below this block of flats in Moscow 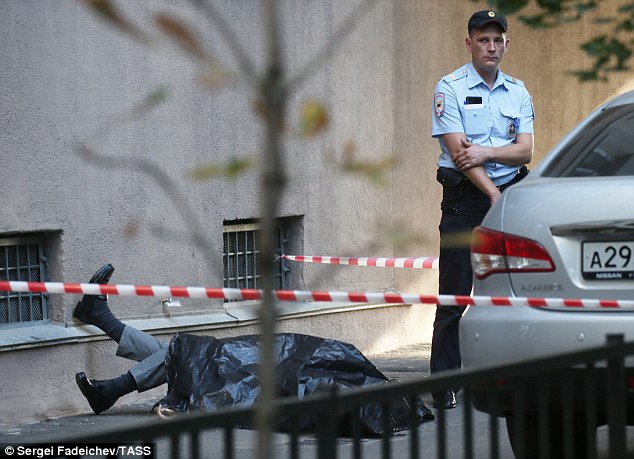 Investigation: It has been reported that Dr De Cooman ‘fell out of a window’, however it is not yet known if his death was an accident

‘It is with the deepest regret that we confirm the tragic death of Dr. Bruno de Cooman, NLMK Group Vice President for Research and Development, in Moscow today,’ the company told MailOnline in a statement.

‘We are devastated by the news and pass our sincere condolences to Bruno’s loved ones.’

Dr De Cooman began his studies at Ghent University in Belgium and went on to obtain a doctorate at the prestigious Ivy League Cornell University in the United States.

According to NLMK, he had an international career in materials R&D management at various industrial laboratories and academic institutions.