‘It’s a useless game I don’t know why we are playing’: Belgium goalkeeper Thibaut Courtois unhappy to play Italy in Nations League third place play-off after they threw away a 2-0 lead in the semi-finals against France


Belgium goalkeeper Thibaut Courtois is unhappy they have to face Italy in a battle for third place at the Nations League, describing it as a ‘useless game’.

Roberto Martinez’s side threw away a 2-0 lead against France to crash out of the semi-finals with a 3-2 defeat, meaning the country’s ‘golden generation’ are still to win a trophy.

With defeat, the Belgians have set up a third place play-off against Euro 2020 champions Italy, who were knocked out after a 2-1 defeat to Spain.

As reported by Football Italia, Courtois told Belgian publication Nieuwsblad that they are ‘playing for nothing’.

‘We are playing for nothing. To arrive third or fourth in the Nations League is not interesting for anyone. 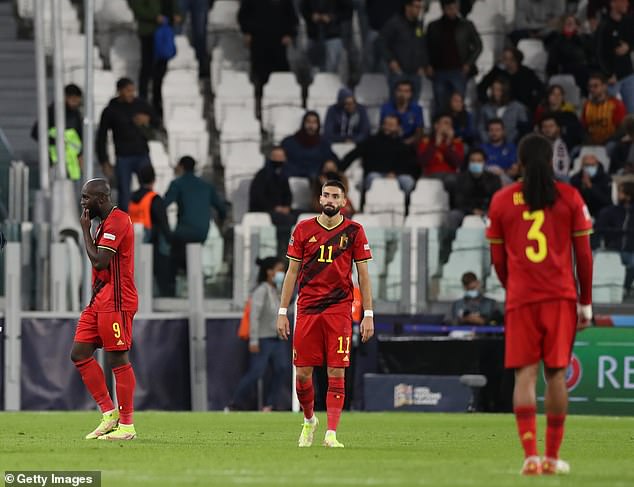 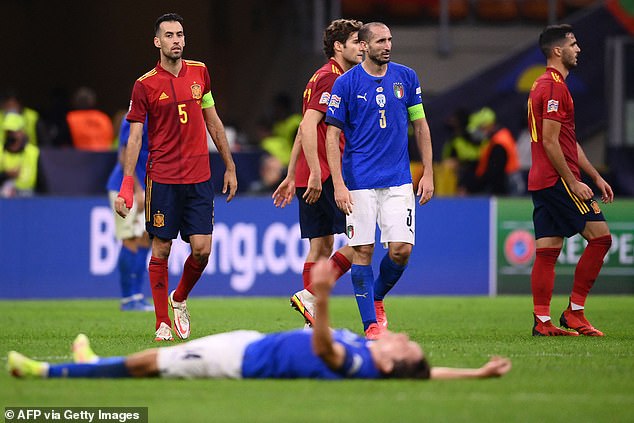 ‘It’s a useless game. I don’t know why we are playing, it’s like a training match.’

Similar criticisms have been thrown at the World Cup which also has a third place play-off, something Belgium won back in 2018 at Russia with a 2-0 victory against England.

Belgium had looked like they might advance to the final after taking a 2-0 lead against France on Thursday, thanks to first-half goals from Yannick Carrasco and Romelu Lukaku. 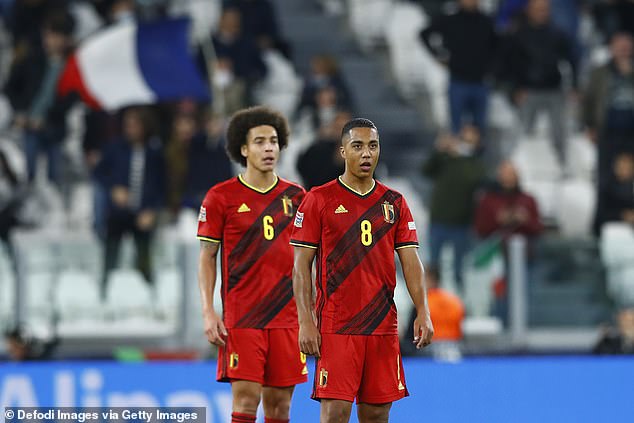 France pegged them back in the second-half with goals from Karim Benzema and a Kylian Mbappe penalty.

Lukaku thought he scored a late winner which was ruled out for offside before Theo Hernandez thrashed home a third goal to send the French through to Sunday’s final.

Belgium will play Italy ahead of the final on Sunday afternoon at the Allianz Stadium in Turin.