So far, so good for Ben Affleck in his rehab stint.

The A-lister, 46, ‘is doing much better’ in the wake of finishing 30 days of rehab, an insider told People on Monday, and will remain at The Canyons rehab facility in Malibu, California to continue working on himself ‘for at least a couple of more weeks.’

The Gone Girl actor ‘is doing much better but needs to continue receiving care,’ a source told the publication. ‘As difficult as it was to have his recent trip to rehab all play out so publicly, it now seems the way it happened was for the best.’

Refueling:  Ben Affleck, 46, ‘is doing much better’ in the wake of finishing 30 days of rehab, an insider told People on Monday, and will remain at the rehab facility in Malibu, California

Affleck, who was treated for addiction alcohol last year, and had a rehab stint in 2001, has been taking ‘this rehab visit more seriously,’ as ‘this time is different,’ the source told the magazine.

Affleck was seen looking worse for wear while in a vehicle with ex Jennifer Garner, 46, en route to the facility on August 22. An insider told the publication that Affleck, at the time, ‘knew he needed help and was vocal about it.’

The father-of-three – to daughter Violet, 12, and Seraphina, nine, and son Samuel, six – with Garner, ‘doesn’t want his kids to have to go through this again’ and ‘is really trying very hard to get better’ during this visit to rehab.

The Justice League star ‘is taking things day-by-day’ as he aims for sobriety, the source said. 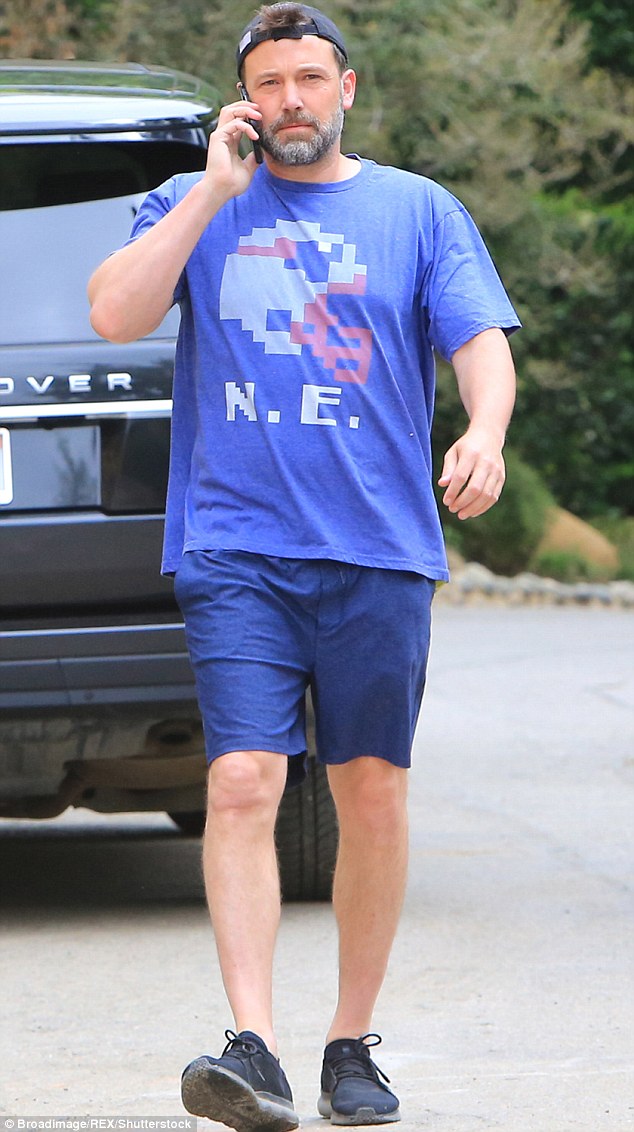 Focused: Affleck has been taking ‘this rehab visit more seriously,’ a source said. He was snapped in LA in June 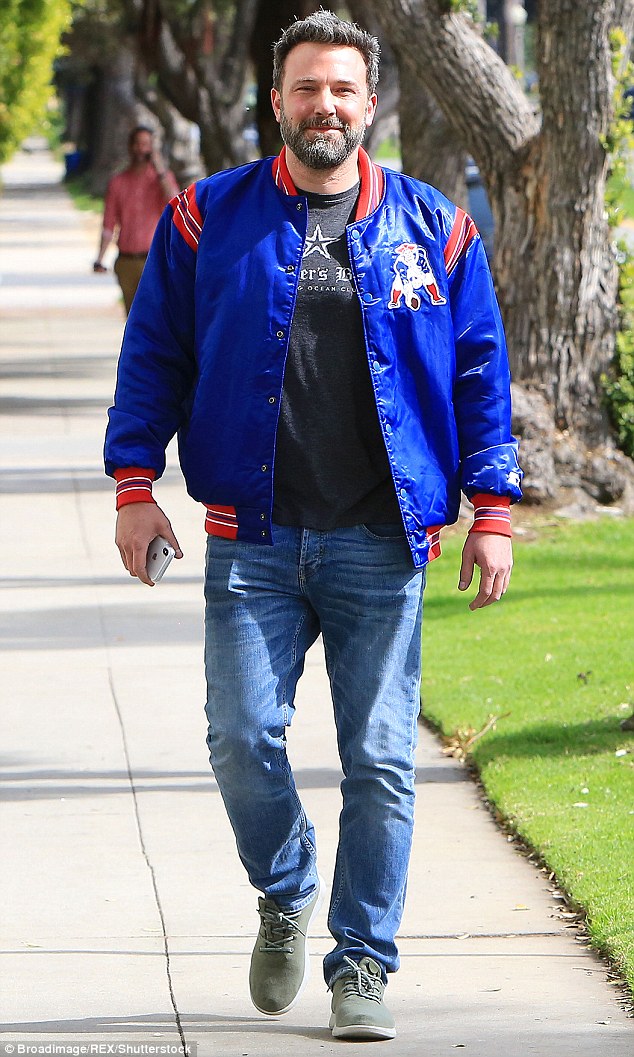 Moving forward: The actor is intent on healing because he ‘doesn’t want his kids to have to go through this again’

A seperate source told the publication that Argo star hopes to be an example to show people ‘that you can ask for help.

Amid his rehab stint, Affleck has taken some trips home to play basketball and work out.

‘He recently put in a gym at his home and is most comfortable there,’ the first source told the outlet. ‘Ben continues to work hard on himself and is committed to his rehab program, which includes a daily routine of multiple meetings and indoor and outdoor exercise.’

Afflecks’ ongoing rehab has been regimented ‘to suit his needs,’ with a hybrid of meetings, working out, reading and therapy, the source told the outlet, describing it as ‘a good mix of mental and physical work.’

Amid his stay in rehab, his rumored love interest, 22-year-old model Shauna Sexton, has been snapped driving his vehicle and going to his house.

Earlier this month, Ben’s brother Casey, 43, told Entertainment Tonight that Ben has been ‘doing great … and seems to be doing well.’