The former partner of fallen AFL premiership player Ben Cousins has avoided seeing him or his family after she failed to appear in court over drug driving charges.

Maylea Tinecheff was due to face Perth’s Armadale Magistrate’s Court on Tuesday in the same courtroom where Cousins had earlier appeared via video link on 16 charges, including aggravated burglary, aggravated stalking and possessing a prohibited drug with intent to sell or supply.

In a letter sent to the court, Tinecheff requested her case be adjourned in her absence because her children were unwell, Perth Now reported.

‘I am struggling myself,’ Ms Tinecheff wrote in the note.

On August 24, Tinecheff was driving in a luxury BMW with her two children, aged four and six, in the back seat when she was stopped for a roadside breath test in Canning Vale, south of Perth, and allegedly tested positive for illicit drugs.

Following analysis of the reading at WA ChemCentre, Tinecheff was later charged with no authority to drive and driving under the influence of a prescribed illicit drug.

Magistrate Andrew Maughan adjourned the case until November 20, when Ms Tinecheff is expected to make a plea.

Drivers who test positive to drug driving face a maximum fine of between $900 and $2500 and a 10-month disqualification for a first offender in Western Australia. 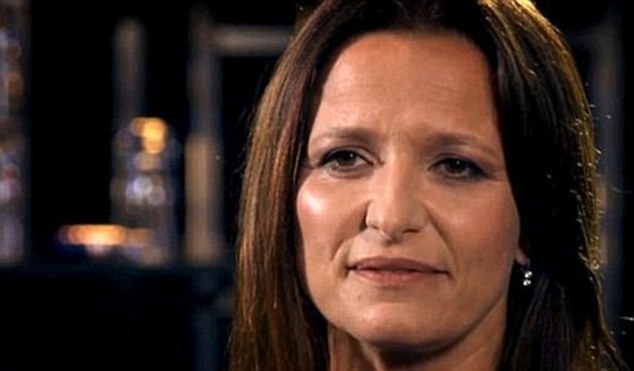 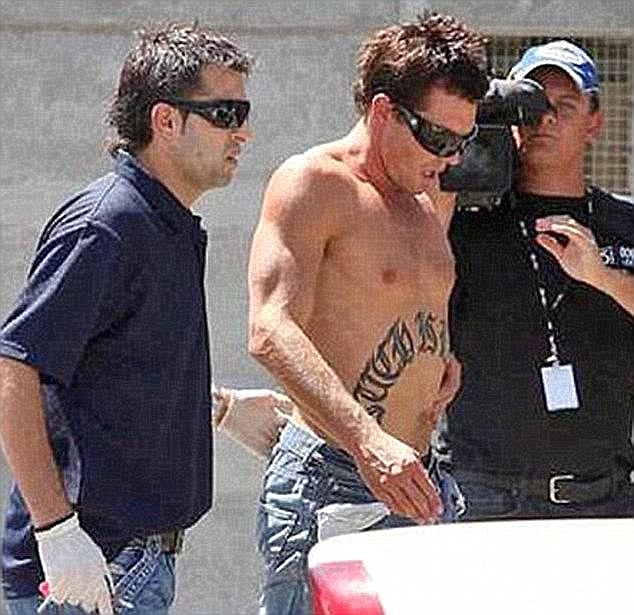 Tinecheff was fined $300 earlier this year after she pleaded guilty to possessing drug paraphernalia with a prohibited drug or plant in or on it.

Earlier on Tuesday, Cousins was supported by family during his second court appearance following allegations he threatened to bury Ms Tinecheff alive and take their two children to play on the site.

The 40-year-old drug addict was arrested on August 21 during a disturbance at a Canning Vale house, and was later allegedly found with 13 grams of methylamphetamine hidden in his rectum. 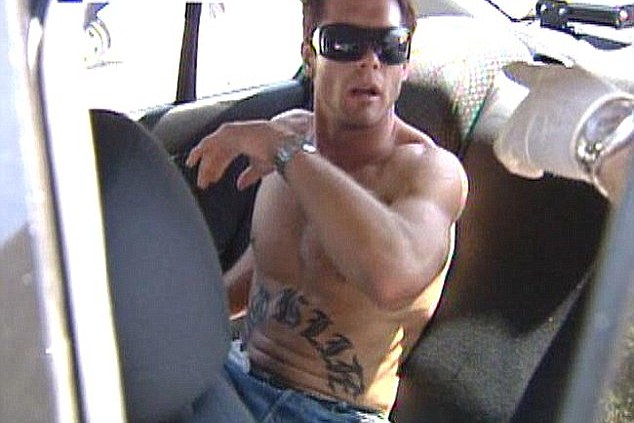 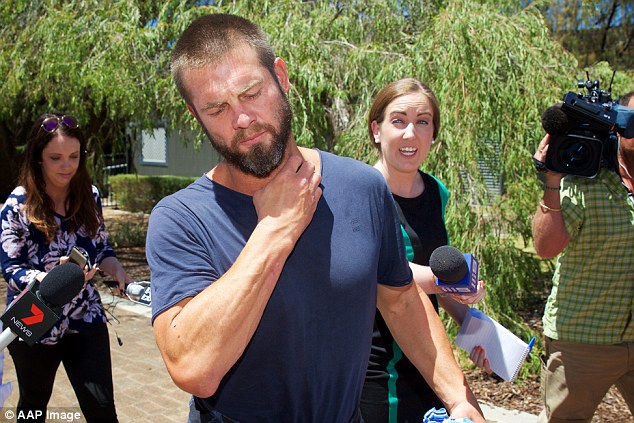 He looked healthy, wearing prison greens and sporting a neat beard with his hair tied up.

Cousins’ mother and grandmother were in court to support him, while his father waited outside.

The former West Coast captain faces a total of 16 offences including aggravated burglary, aggravated stalking and possessing a prohibited drug with intent to sell or supply.

Most charges, some of which date back to August 8, relate to Cousins allegedly repeatedly breaching a violence restraining order taken out by his ex-partner Maylea Tinecheff.

Lawyer Michael Tudori said the drug court might end up dealing with some offences and negotiations were taking place. 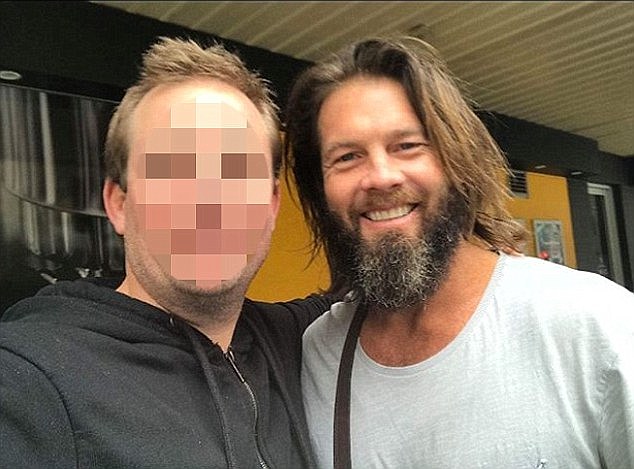 He listed the two indictable offences – an aggravated burglary and a drug charge – as committal mentions, and the others as mentions only.

Cousins barely spoke during proceedings, in contrast to his lengthy rant during his previous appearance, and was remanded in custody.

The court previously heard that on one occasion, Cousins sat in a car with Tinecheff while holding a screwdriver and said: ‘I can’t wait to use it.’

He later allegedly threatened: ‘I’m going to kill you. I’m going to take your life and your freedom and the things you love the most.’

The court heard Cousins also allegedly said he was going to bury her car ‘where she would survive for a couple of days, then he would bring the kids to play so she would hear them but would not be able to get to them’.

The Brownlow medallist was released from Acacia prison in January about two months shy of his one-year sentence for stalking Ms Tinecheff.

He worked part-time at West Coast but left earlier this year. 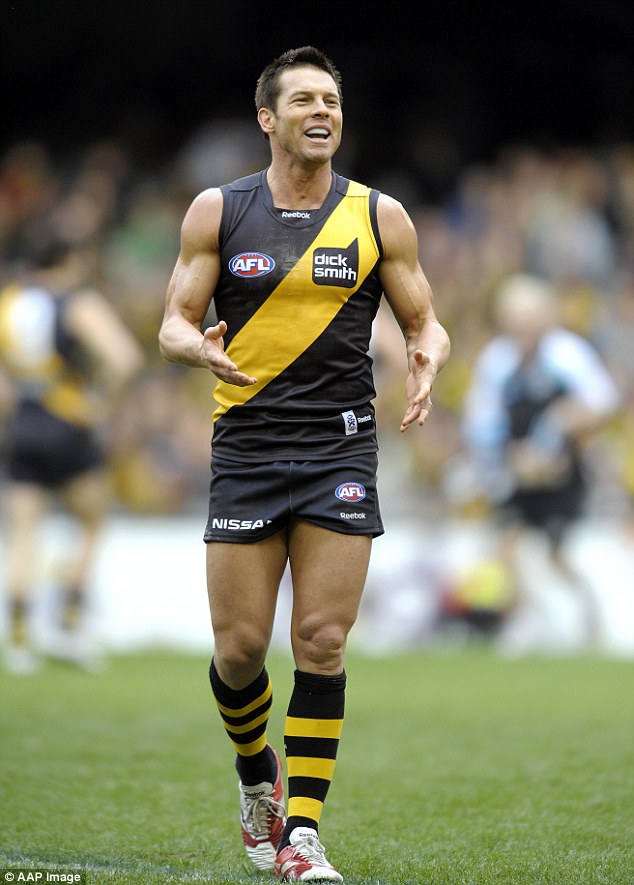