The ex-girlfriend of troubled ex-AFL star Ben Cousins has returned a positive result for illicit drugs during a booze bus stop, police say.

Maylea Tinecheff was driving their two children, aged four and six, in a luxury BMW when she was stopped for a breath test in Canning Vale, south of Perth, on Friday.

She allegedly gave a positive roadside test for illicit drugs, with the reading being sent to the WA ChemCentre for confirmation, according to The West Australian.

The result of the confirmation is due within a week, with police confirming she will be charged if a positive result is given. 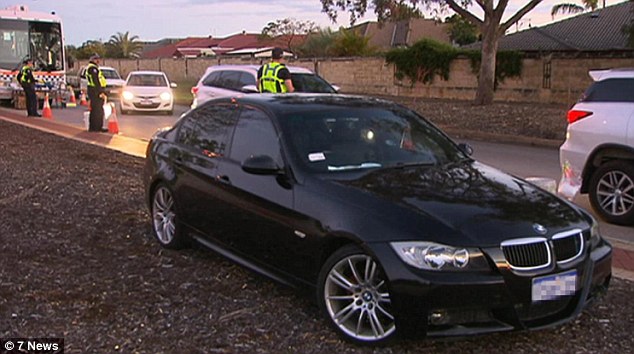 She was allegedly driving a luxury BMW (pictured) through Perth’s southern suburbs, with her two children in the back seat

The preliminary positive reading comes only two days after her ex-partner, Ben Cousins, was arrested at her house for breaching an apprehended violence order.

Police allege Cousins threatened to kill her, and was also found with 13 grams of methamphetamine.

He was charged with breaching a violence restraining order taken out by his ex-girlfriend, allegedly threatening to ‘bury her alive’.

The court heard as Cousins allegedly made threats to kill Ms Tinecheff if she didn’t let him see their two children.

He was denied bail in Perth’s Armadale Magistrates Court last Wednesday over stalking and drug charges, and is set to spend up to two months in jail. 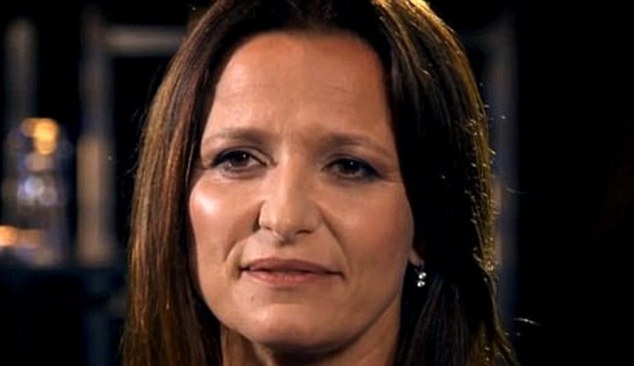 Ms Tinecheff (pictured) will receive confirmation of the results from her reading in a week’s time, at which point police say she will be charged if the positive reading is confirmed

For now, Ms Tinecheff awaits results from the Perth analytical chemistry facility that will confirm whether or not she had an illicit drug in her system while driving.

Those results will be in within a week.

Drivers found with drugs in their oral fluid face a maximum fine of between $900 and $2500 and a 10-month disqualification for a first offender. 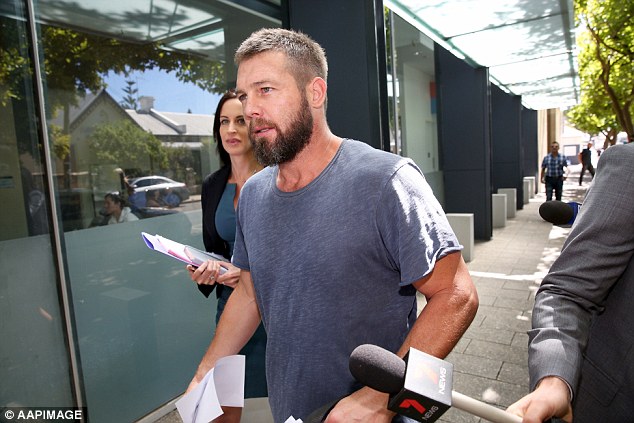 The test came only two days after ex-partner, and father of her two children, Ben Cousins (pictured), faced court over a breach in her violence restraining order