Ben Stokes has admitted it would be ‘devastating’ if England’s Test cricketers were ruled out of The Hundred in a bid to shield them from Covid infection ahead of the lucrative five-match series against India.

The ECB’s new competition begins on July 21, a fortnight before the first game against the Indians at Trent Bridge, and nervousness about losing their biggest names for a marquee Test series worth £100m in broadcast revenue was not helped yesterday by the abandonment of a county match because a Derbyshire player tested positive.

With other members of the Derbyshire squad deemed close contacts of the unnamed player, their four-day game against Essex was called off before the second morning. That follows the selection of entirely new squads by both the England one-day team and Kent’s four-day side after positive tests.

England are due today to name their party for the three-match Twenty20 series against Pakistan starting at Nottingham on Friday, but were last night waiting on the results of PCR tests to the players who were quarantined out of the 50-over series. It is understood that the trio whose positive tests necessitated the revamped squad are unlikely to feature.

But when it comes to The Hundred, and with so much uncertainty currently surrounding the sport’s ability to protect itself as Covid measures are relaxed nationwide, the ECB may err on the side of caution to safeguard the integrity of the Test series against India.

The board have faced criticism for a rest-and-rotation policy that left them with a weakened Test team for the tour of India earlier this year and for the recent two-match series at home to New Zealand – both of which were lost.

‘It would be very frustrating to not be able to participate in The Hundred,’ said Stokes, who is due to represent the Northern Superchargers. ‘It’s a massive event for England and we want to be part of it. 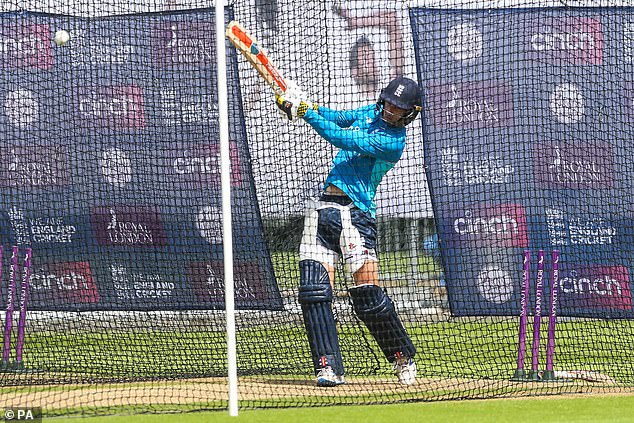 ‘We know how big a role players play in making a franchise competition big, and if the Test players were unable to play in it because of Covid, that would be pretty devastating.’

Stokes will today lead out England’s makeshift one-day side at Edgbaston in a bid to complete what would be a remarkable 3-0 one-day whitewash of Pakistan.

‘When I got sent through the squad, even though it was a last-minute thing, I thought it was strong and talented, and I knew we’d be able to compete against Pakistan,’ he said. ‘But it would be a lie to say I wasn’t surprised how easily we have done it.’

Meanwhile, organisers of The Hundred have revealed that tosses will take place on a stage, rather than out in the middle, while umpires will call ‘five’, rather than ‘over’, at the end of each five-ball over. With ten balls being bowled from the same end – either by one bowler or two – the umpires will also hold up a white card to signal that five balls remain.

The Decision Review System will be used in domestic cricket for the first time, while ‘batter’ will replace ‘batsman’ in the terminology. In the case of a tie in a knockout game, teams will have to play a ‘super five’ – like a super over, but one ball fewer. 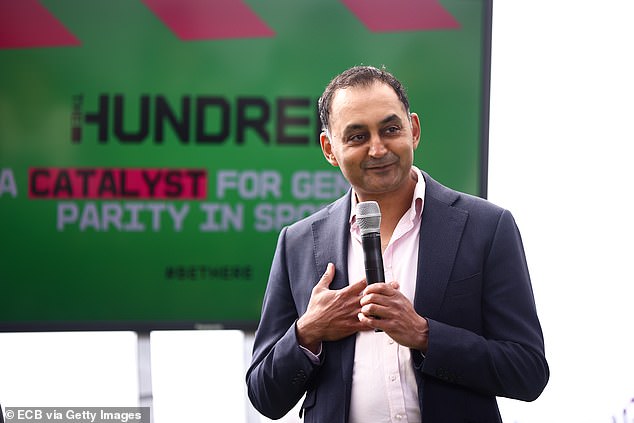 The Hundred managing director, Sanjay Patel, will be keen for all the big names to take part