Arsenal CONFIRM signing of defender Ben White from Brighton after the £50m centre-back completed his medical as the England star becomes Mikel Arteta’s third signing of the summer… and takes William Saliba’s No 4 shirt!

Arsenal have officially confirmed their deal to sign Brighton defender Ben White, with the centre-back joining on what the club have described as a ‘long-term contract’.

The Gunners agreed a £50million fee with the Seagulls to snap up the highly-rated 23-year-old earlier this month after finishing yet another impressive campaign at the AMEX Stadium.

He is Mikel Arteta’s third signing of the season after sealing deals for full-back Nuno Tavares from Benfica and midfielder Albert Sambi Lokonga from Anderlecht. 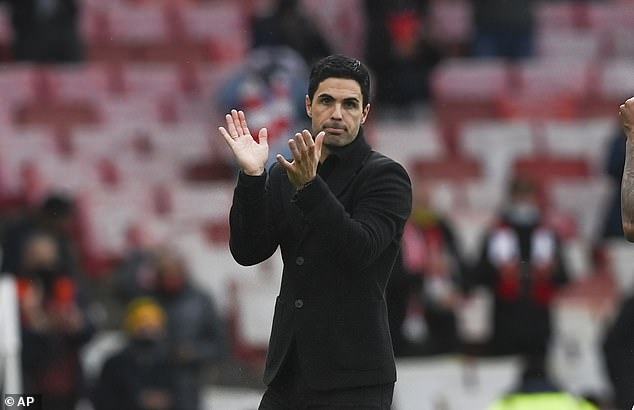 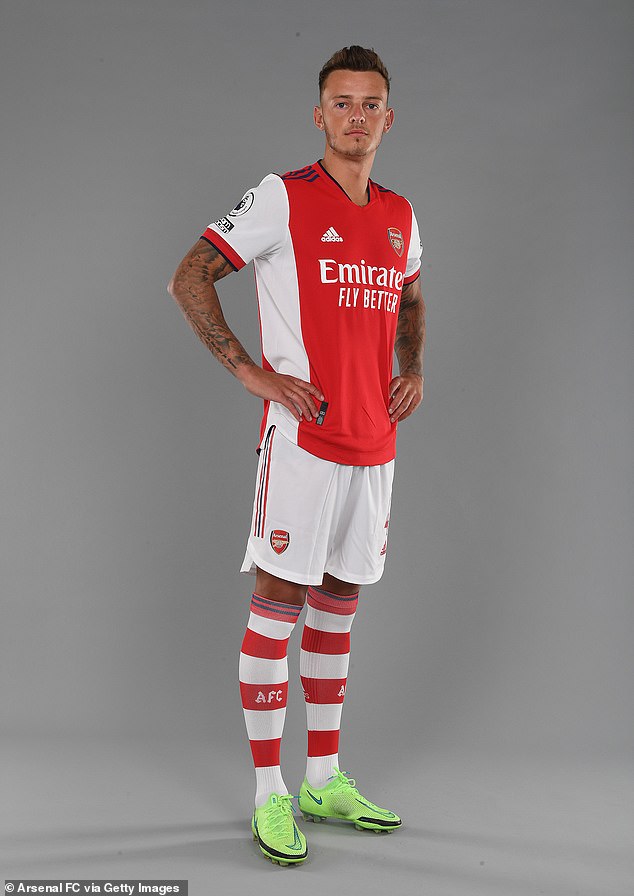 The England international has been handed the No 4 shirt, previously handed to William Saliba, who will be spending this season on loan at Marseille.

White’s agent Alex Levack said the huge move was a just reward for the 23-year-old. ‘I could not be prouder of a more genuine and hard working individual than Ben. He deserves all the plaudits and I cannot wait to see what the future brings’, he said.

Gunners boss Arteta meanwhile added: ‘Ben was a top target for us and it’s great that we’ve completed his signing.

‘Ben is an intelligent defender who is very comfortable with the ball at his feet and his style fits perfectly with us. And of course, he is still young, so his age and profile fits with what we are building here. We are all looking forward to Ben being central to our future long-term plans.’

Technical director Edu also said: ‘Ben has been a key target this summer. He has so many qualities which make us so excited he’s joining us. 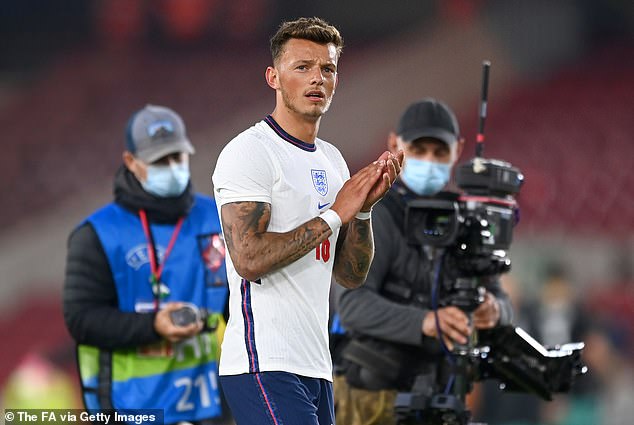 His displays earned a call-up to England’s Euro 2020 squad, although he did not feature

‘Ben’s a young English player with a great future. He’s very strong defensively, good on the ball with a great passing range. We’re delighted Ben’s signed and we look forward to him growing with us.’

The Gunners confirmed he would now take part in training but refused to confirm if he would be part of the squad to face Chelsea in a pre-season friendly at the weekend as part of The Mind Series.

White, who made his name playing on load with Leeds United in the Championship in 2019-20, made 39 appearances for Brighton last term after being thrown straight back into Graham Potter’s squad following his standout spell at Elland Road.

He ensured the team stayed in the Premier League once again and helped keep 12 clean sheets and ended up earning a call-up to England’s preliminary Euro 2020 squad. He didn’t end up making the final cut of 26 players, but was a late call up after injury to right back Alexander Trent-Arnold.

He did not feature at the competition and had been enjoying some time off in Mykonos before returning home to complete the biggest move of his career.

The player was expected to undergo a medical last weekend and has now come through the assessment and has been unveiled as a Gunners player.

White started his career with Southampton before being released aged 16 and joining Brighton in 2014. He was loaned out three times before getting his first team shot – and was playing in League Two with Newport County as recently as 2018.

Arsenal have been eager to bolster their back line after David Luiz left on a free transfer and William Saliba was sent out on loan again, and White will be hopeful of nailing down a regular spot under boss Arteta.

A poor season saw the team finish in eighth place, although they actually had the third-best defensive record in the division, with just 39 let in – and the presence of White can give them an even more solid foundation to build upon.

The Gunners are still hopeful of strengthening their defensive unit further and are targeting Sheffield United keeper Aaron Ramsdale.

The Blades currently value him at around £32m, a price Arsenal are unwilling to pay, but Sportsmail understands they have made a bid £18m plus add-ons up to £26m. 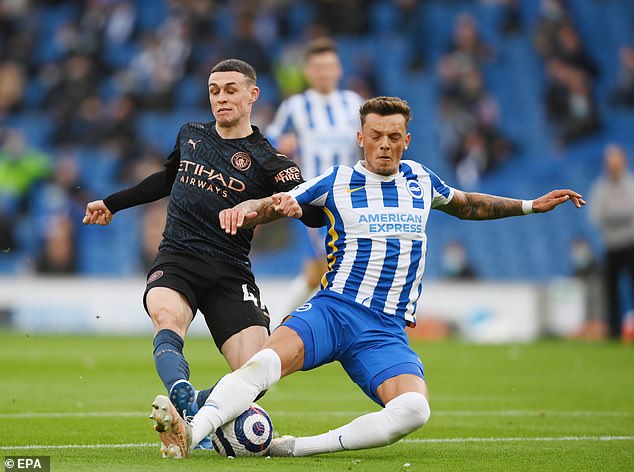