Benfica 2-1 Lyon: Pizzi the hero as Benfica get first Champions League win of the season

Benfica 2-1 Lyon: Pizzi the hero as he pounces on Anthony Lopes mistake to give Benfica get first Champions League win of the season

Pizzi scored the winner after Lopes inexplicably threw the ball straight into the player’s path who had no problem firing in from 25 metres for their first win in this season’s competition.

Rafa Silva had grabbed a fourth minute lead for the hosts but his injury a little later deprived Benfica of their main attacking threat. 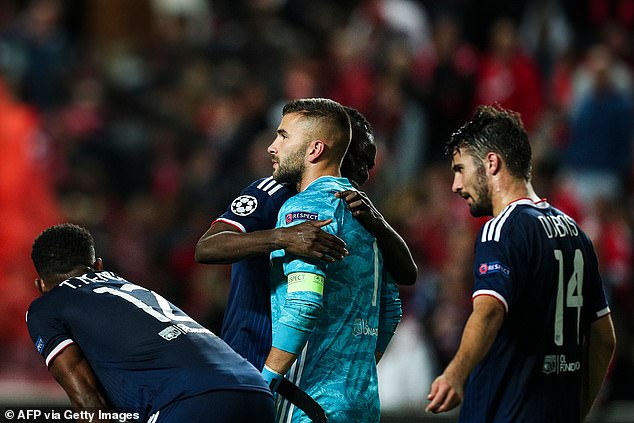 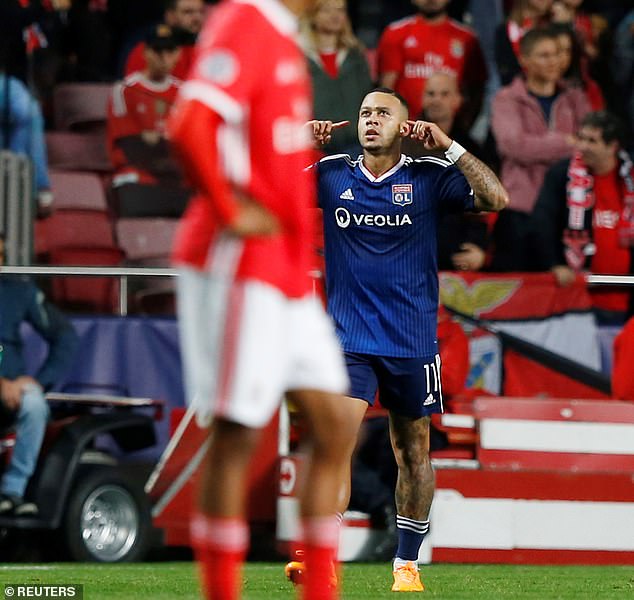 There was little in terms of attacks from the visitors, under new coach Rudi Garcia, until Memphis Depay volleyed in the equaliser at the far post in the 70th. Benfica hit the post in the 85th but were gifted the winner by Lopes a little later.

Benfica climb to three points, one behind Lyon and Zenit St Petersburg. RB Leipzig, who beat Zenit 2-1 earlier on Wednesday, are top on six points. 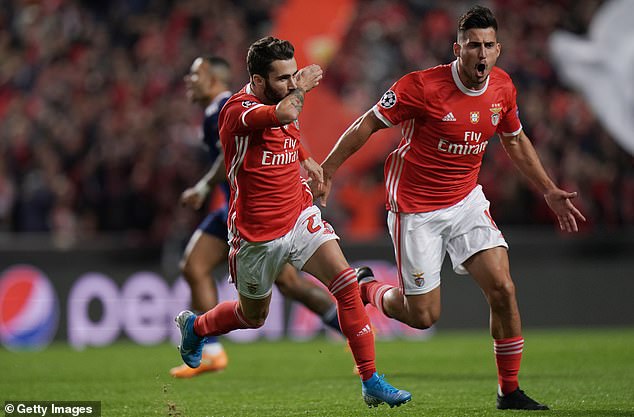 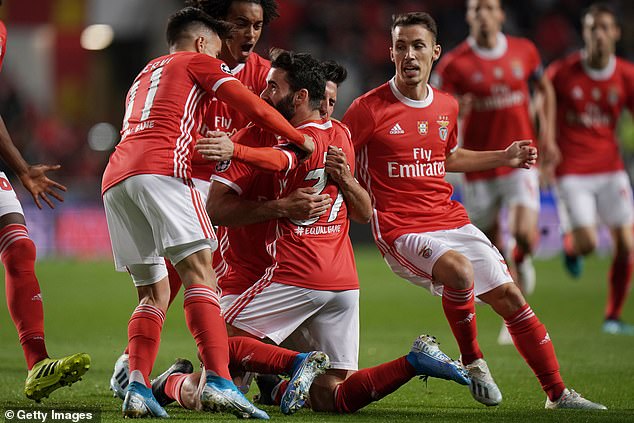